As soon as Sam started racing, it became obvious the 488 was a masterpiece, thrilling every sense immediately. For any driver that turns off the multitude of driver aids like Sam, it was a true test. The 488 is a very physical car to drive, the torque is twice as much as the predecessor as well as being heavier by 80kg. The car's ride height is also higher due to the added aero underneath.

Overall, the 488 is 2 seconds a lap quicker than a 458 on the track in Valencia. It's obvious that the Ferrari 488 is not only a beast on the race track, but if a driver turns on the traction systems, it becomes perfect for regular driving too.

The team managed to find a good qualifying set up, which enabled them to gain second row position to start races one and two in P4, only four tenths down on pole.

Drivers in front of Sam included GP2 World Champion, Fabio Leimer, as well as two Multiple European and world Ferrari challenge PRO champions Bjorn Grossman and Philpp Baron. Considering that, Team Stratstone were really pleased with how the race went. Sam Smeeth is a first-time PRO, who has not previously driven around Valencia or driven in the 488 Challenge. 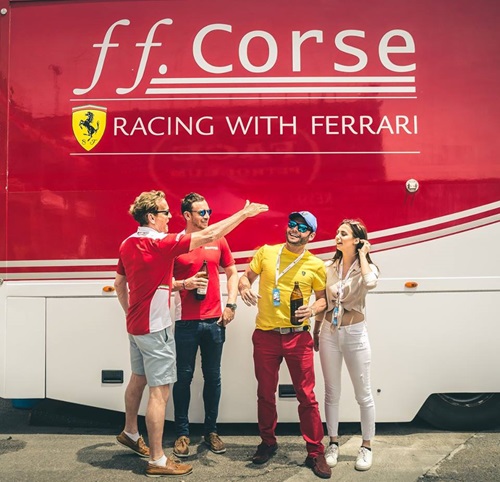 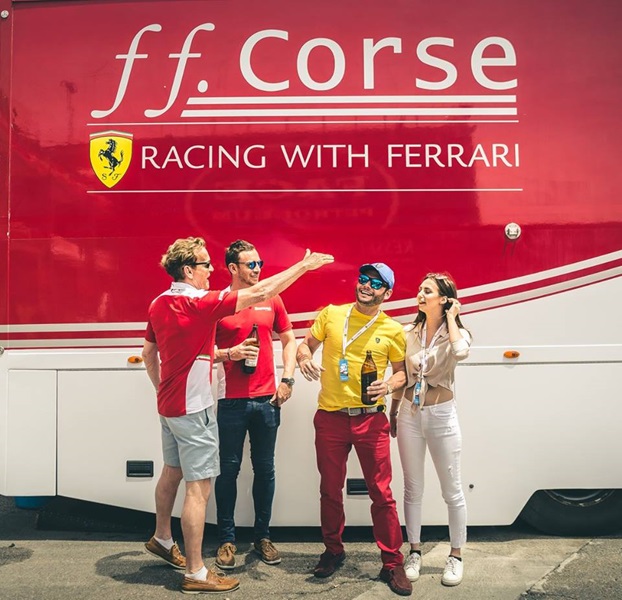 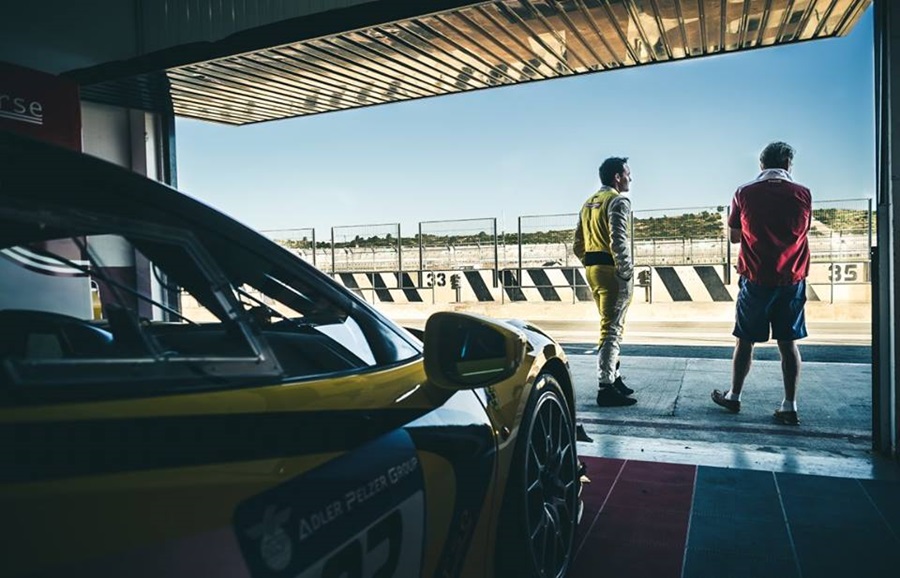 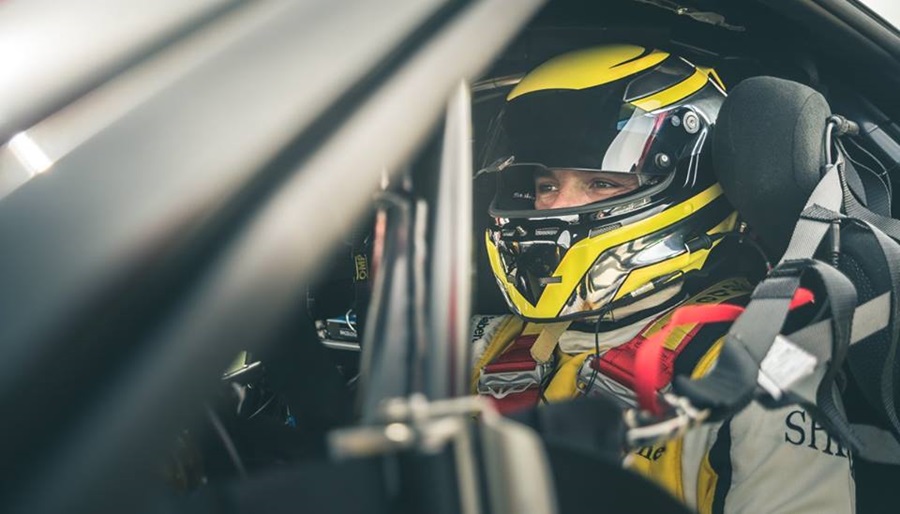 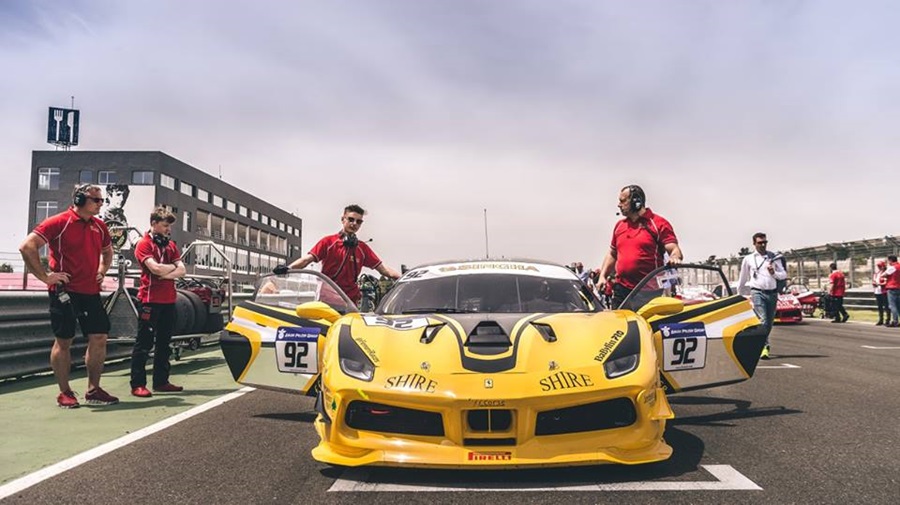 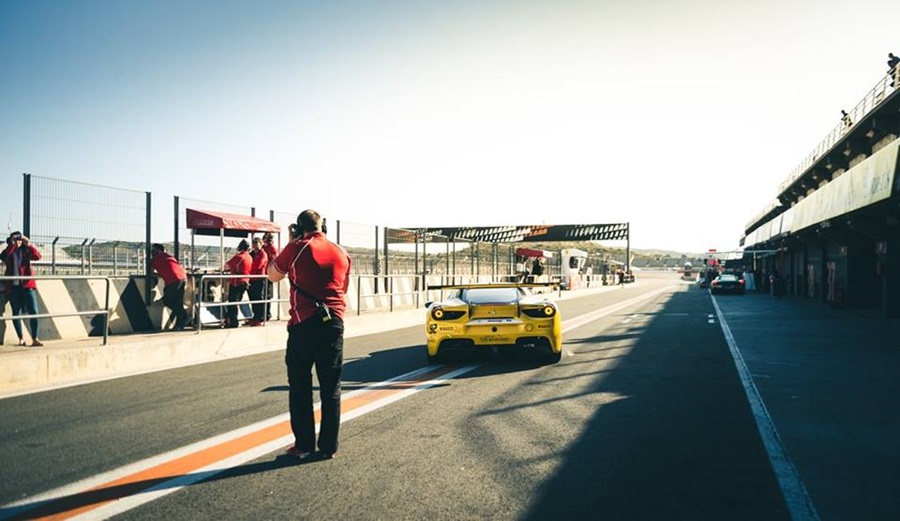 The additional test time paid dividends to those more experienced drivers as Stratstone finished a creditable P4 and P6.

The next round will  be held at Monza, Italy, which has previously seen Stratstone and Sam Smeeth achieve multiple pole position starts and race wins in the Ferrari 458 Challenge AM class. Good Luck Sam! 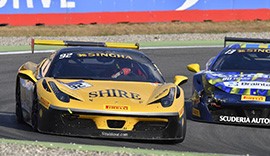 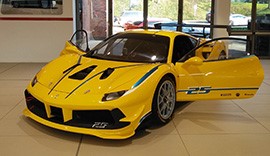 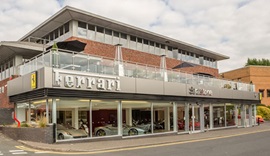