There was a fantastic turn-out for the first Car Café of 2015. Display cars and spectators alike descended upon our car park for what was the biggest event in Car Café's history.

In fact, there were over 220 cars there on the day, making for a brilliant spectacle as a diverse range of cars old and new sat side by side. An eclectic mix of vehicles covered both the worlds of motorsport, luxury vehicles and classic cars - meaning there was something for everyone to enjoy.

Visitors ignored the cold, overcast April weather, to turn up in their droves and celebrate their metal. It summed up everything that Car Café is about.

It was great to see some returning faces from last year, whilst there were even appearances from the Ford Capri Club and Lotus Owners Club. The free breakfast also went down extremely well on all accounts.

We owe a huge 'thank you!' to everybody that attended, and hope that you enjoyed it as much as we did. 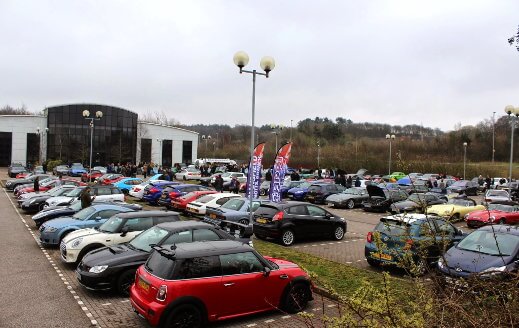 Cars this time around included notable rarities such as pristine condition BMW 327 Royale Roadster. It was one of a number of classic cars in attendance, in addition to a trio of pastel-coloured Jaguar E-Type vehicles, an original MINI Italian Job special edition hatch, and a superb 1934 Hillman Minx: 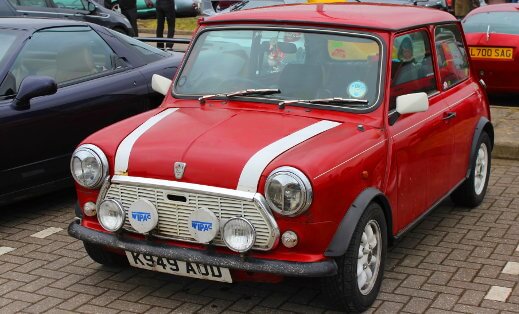 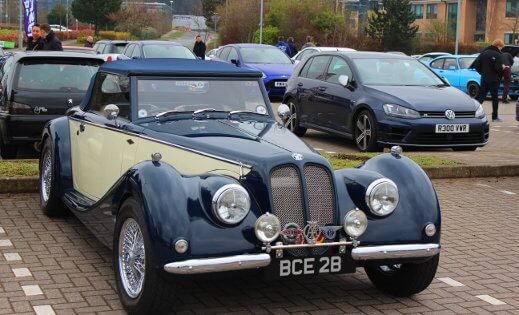 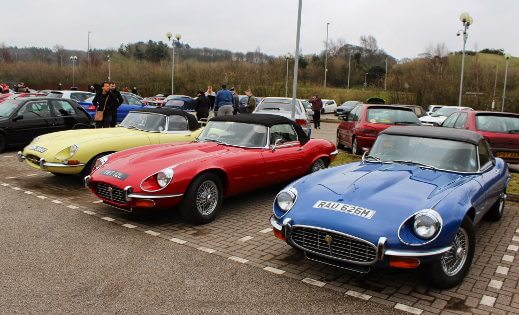 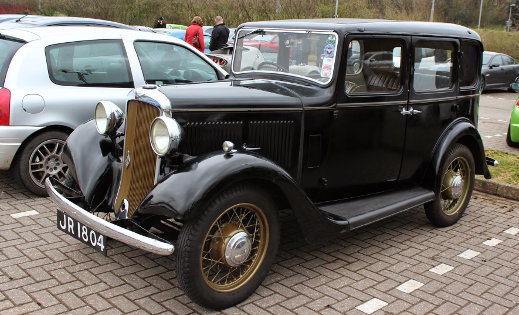 More modern cars included the sublime Aston Martin Vantage GTE Race Car, which attracted the crowds with the iconic bright blue Gulf Racing colour scheme. The GTE epitomises the very peak of modern motor engineering and is Aston Martin's most advanced race car to date - making it an exciting addition to the Car Café line up.

It was joined by a BMW i8, a Ferrari F12 Berlinetta and the acclaimed Ferrari 458 Spider. A Porsche 911 GT3 and a heavily-modded Bentley Continental rounded off a comprehensive list of a who's who in supercars. There were plenty more thrilling vehicles on show too, which you can see on our images: 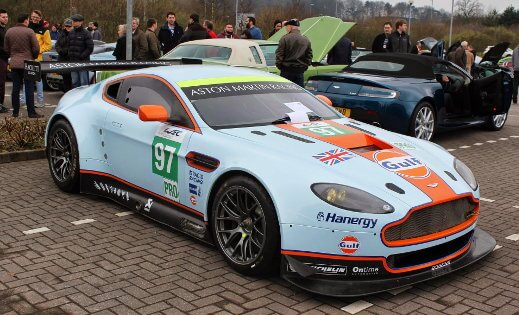 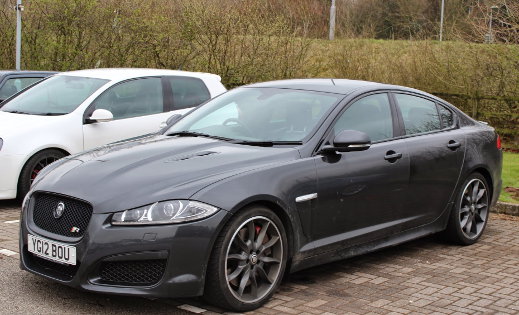 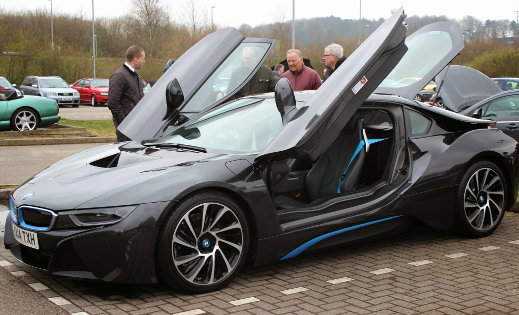 We look forward to seeing you there!

And remember, Car Café is more than open to bikes too - why not bring your Harley Davidson or your Triumph along and join us next time around?