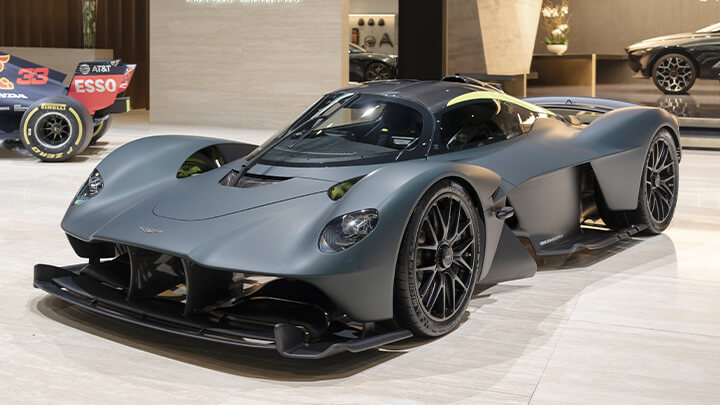 Aston Martin have resurrected Lagonda as a sub-brand dedicated to electric vehicles (EVs) and they plan to build all-electric vehicles at their facility in St. Athan, South Wales. They are calling the facility 'Home of Electrification'.

What are the different types of hybrid and electric vehicles? 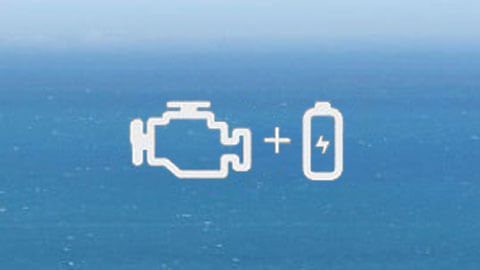 Mild hybrid systems assist the ICE and improve fuel economy by harvesting and storing energy that is normally lost when braking.

HEVs combine an ICE with an electric motor and battery pack that is charged through regenerative braking to offer all-electric driving for short distances. 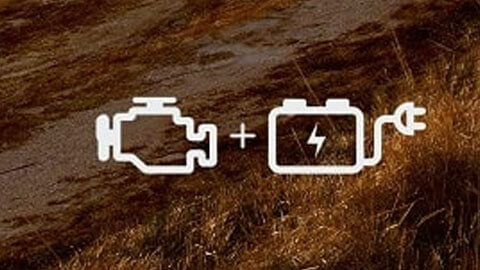 A PHEV uses a similar setup to a HEV, but has a much larger battery pack to offer a more substantial all-electric range. You will need to plug in to fully recharge. 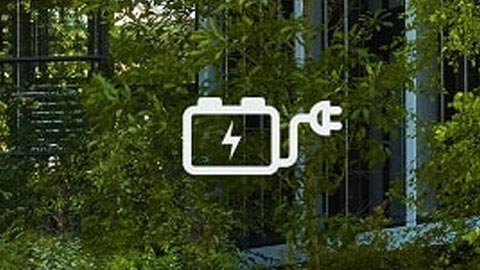 BEVs only use an electric motor and battery pack for power, producing zero tailpipe emissions and impressive all-electric ranges. There is no combustion engine, so you will need to plug in to recharge. 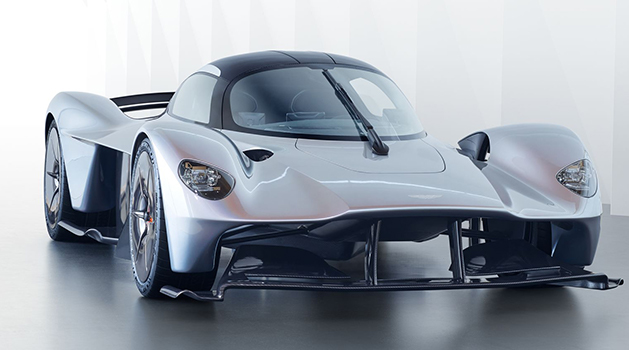 Aston Martin's first hypercar, the Valkyrie, has hybrid technology. The electric motor is used as a power boost for the V12 engine.

Revealed at the 2019 Geneva Motor show, the AM-RB 003 'Son of Valkyrie' hypercar will be powered by a turbocharged V6 engine with hybrid assistance.

Also revealed was the Aston Martin Vanquish Vision Concept. The Vanquish will be a performance hybrid with an in-house turbocharged V6 engine but it is not due to hit the roads until 2022.

Limited to just 150 examples, the phenomenal Valkryie utilises a hybrid system to work in conjunction with the glorious V12 engine and deliver an enhanced power boost with an outstanding total power output of 1,160bhp. 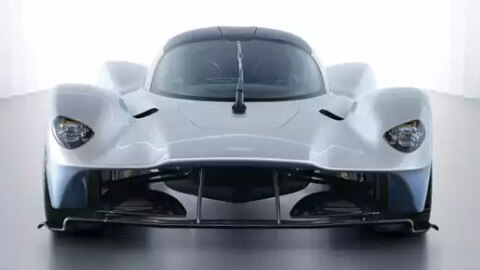 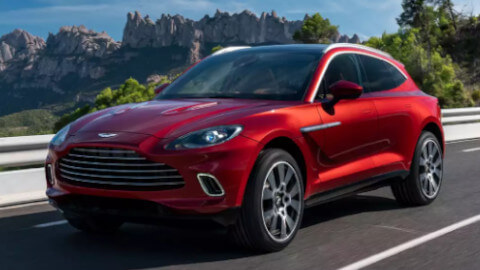