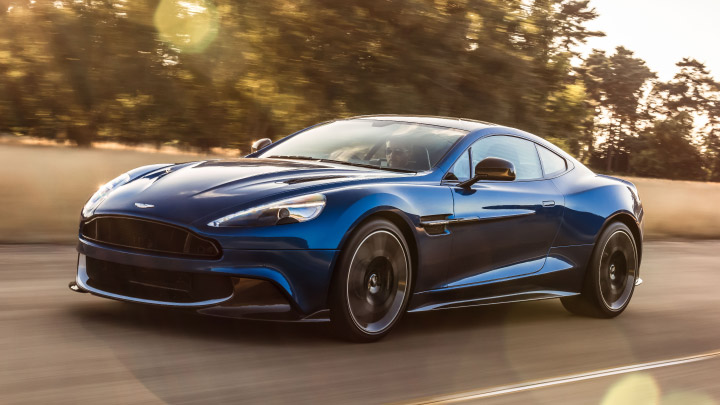 Aston Martin has just revealed its brand new Super GT, following the success of the iconic Vanquish. Now with more engine power and a more aggressive exterior design compared to its “less-sportive” version.

With the Vanquish S the iconic car manufacturer moves from the classic and elegant cars, to a much more aggressive and radical design without forgetting Aston Martin’s heritage.

A V12 6-litres naturally aspirated engine with nearly 600bhp propels the car from 0 to 62mph in just 3.5sec, reaching a top speed of 201mph, being 0.3sec faster than the “regular” Vanquish.

Just a couple of months after unveiling the coupe version of the car, Aston Martin have recently presented a cabriolet design, the Vanquish S Volante, featuring the same engine specifications as the hard-top model, but adding the excitement of a convertible.

Its the ultimate supercar that offers supreme performance feel and a truly unforgettable driving experience. 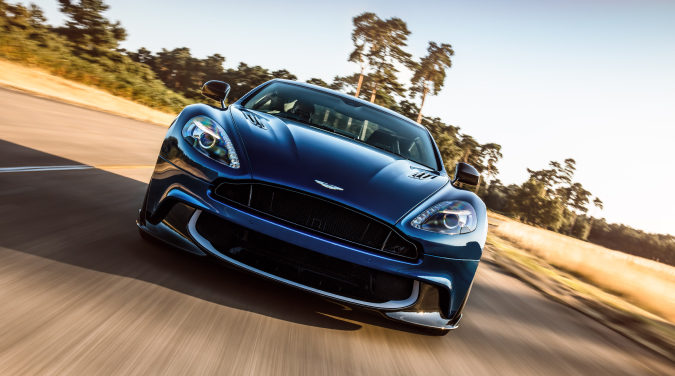 Inside the Vanquish S features interior such as Filograph quilt design options, Bang & Olufsen audio and the AMi III Infotainment system with all new satellite navigation. 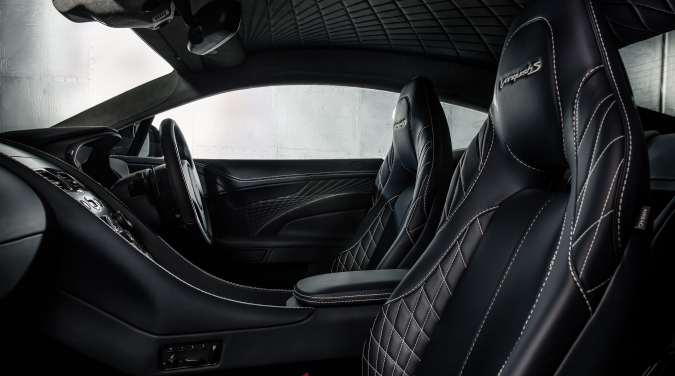 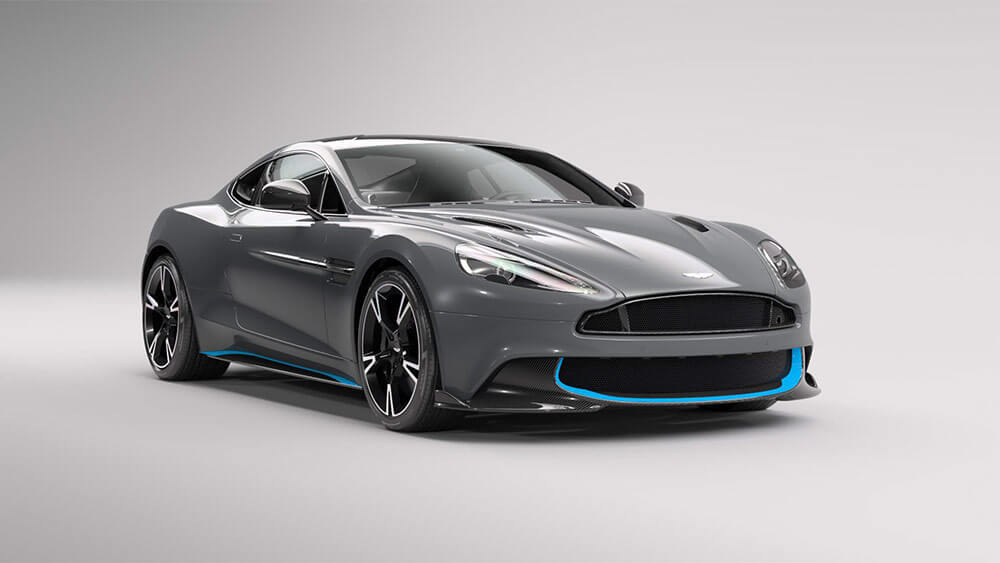 The Aston Martin designers have created unique looks, these are their chosen top Vanquish S designs;

Order yours today, choose one of the deisgners choice or your own design specification. 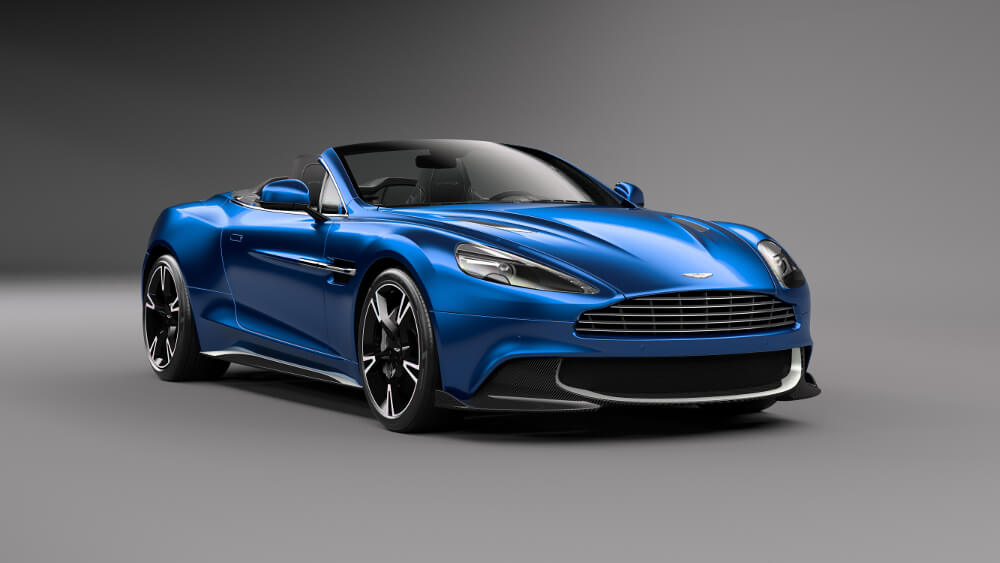 The Aston Martin Vanquish S is now available in stunning Volante form. The Volante version is based on the standard Vanquish S model but comes with an electronic folding soft-top.

This is the first look from Aston Martin at the more powerful, muscular looking Vanquish without its hard top roof. It will have more styling options available; new 5-spoke alloy wheels, carbon fibre bonnet louvres, graphics packs and more.

Available in both coupé and convertible Volante bodystyles, the new Vanquish S starting price of £199,950 and the Volante with a higher price. 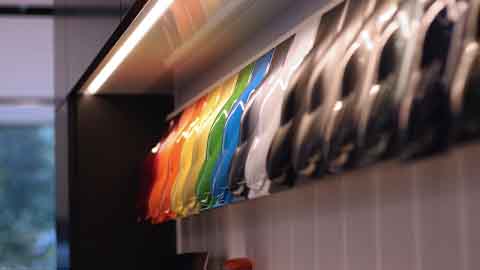 Our expert team will be happy to discuss your requirements with you.