Saturday May 6th saw the second Nottingham Car Café meet of 2017, at the Pendragon HQ in Annesley, Nottingham.

April’s car meet set the standards extremely high with record numbers, meaning great expectations were had for the cars turning out for the May meet. We weren’t disappointed!

This month's car meet saw a registration system being trialled in which cars were registered for the main car park, due to how busy the April meet was. This time around, attendees awoke to the same grey, rain-filled skies again, with the beginning of the meet encountering a slight shower, which thankfully stopped and dried up quite quickly, enabling those attending to enjoy the cars on show – without getting soaked!

Again, the variety of cars was hugely impressive. Not one, but two examples of Modena’s most infamous naturally aspirated, 6.3-litre, V12 Ferrari F12 joined us, capable of a mind-blowing 211mph. These were joined by a selection of Japans notorious supercar hunter – the Nissan GT-R. What’s more, the 600ps, ultra-powerful, ultra-rare Nissan GT-R Nismo version made an appearance too, parked next to a classic R32 Nissan Skyline GT-R and parked directly opposite a white R34 Nissan Skyline GT-R – meaning this incredible blood line of the GT-R legacy was well catered for.

These were joined by a selection of truly unique cars such as a striking, classic, miniscule Messerschmitt – something you don’t see on the commute to work every day! The beauty of Car Café is the wide selection of cars from all car cultures and genres. The overflow car park was just as unique with a Noble M12 GTO hiding away in a corner, as well as a classic Chevrolet from the 1940’s. Hot hatches were not in short supply either with all three generations of the iconic Ford Focus RS spotted, many with engine and styling modifications, making these already capable hot hatches even faster and even more unique.

Take a look at the gallery of some of our favourites from the May meet.

Car Café will continue with meets occurring on the first Saturday of each month in Nottingham up until and including September, with the next Nottingham car meet falling on 3rd June. It is also worth noting that there will no longer be a registration process for the remaining meets as trialled with the May Car Café meet.

Following on from the previous success of the Car Café meets in the UK, further locations have been introduced for 2017 including Hull and Wilmslow. 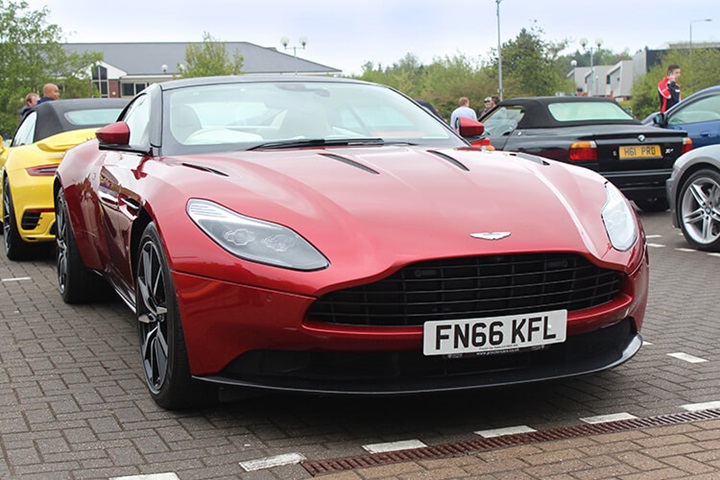 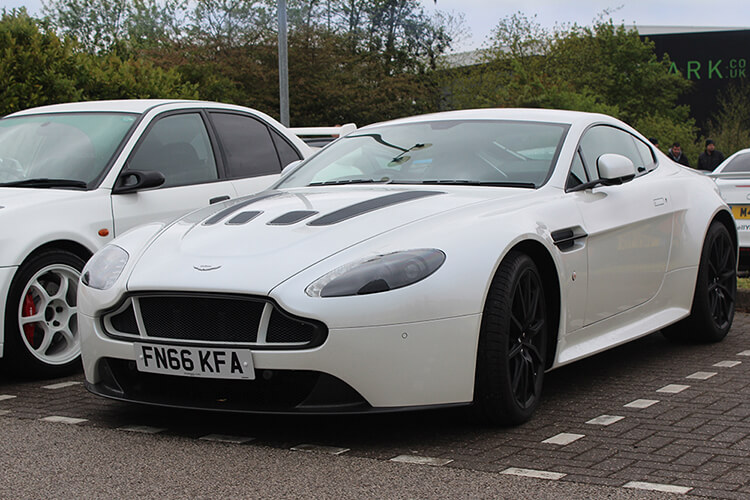 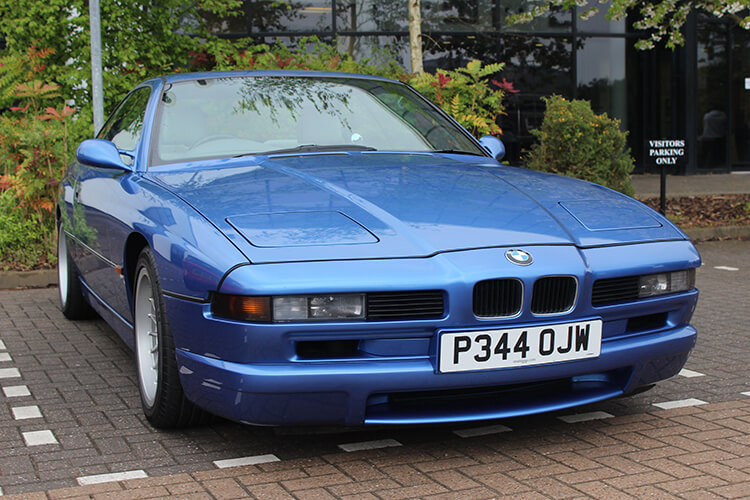 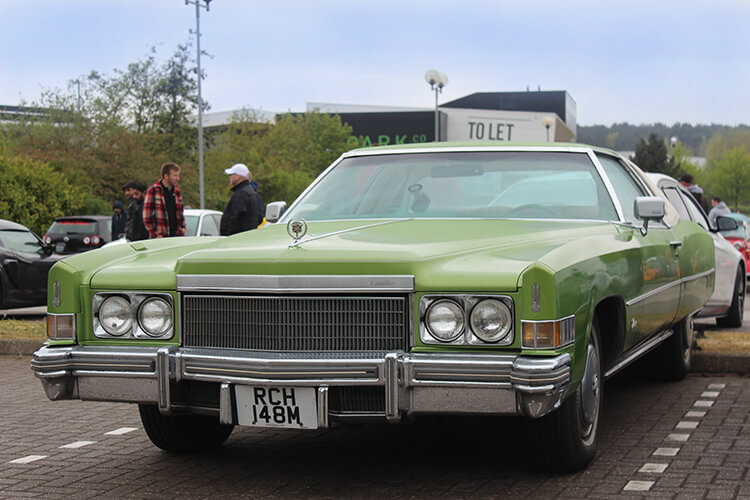 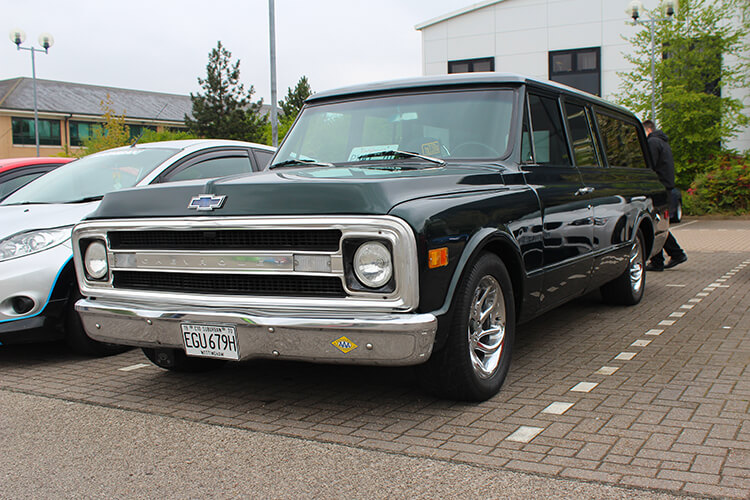 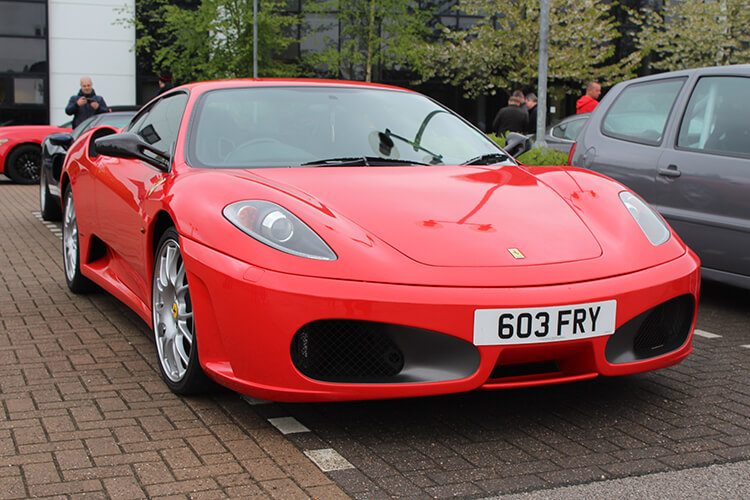 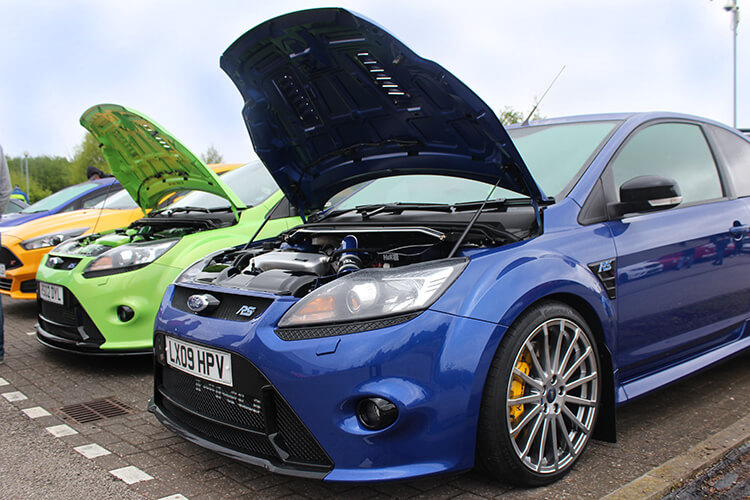 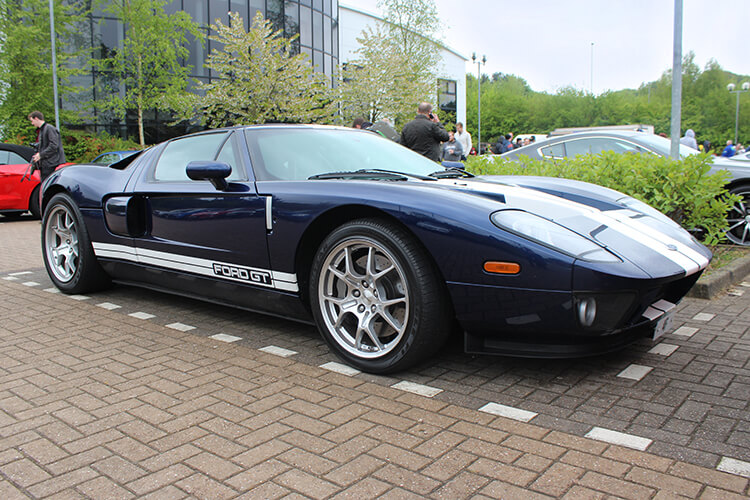 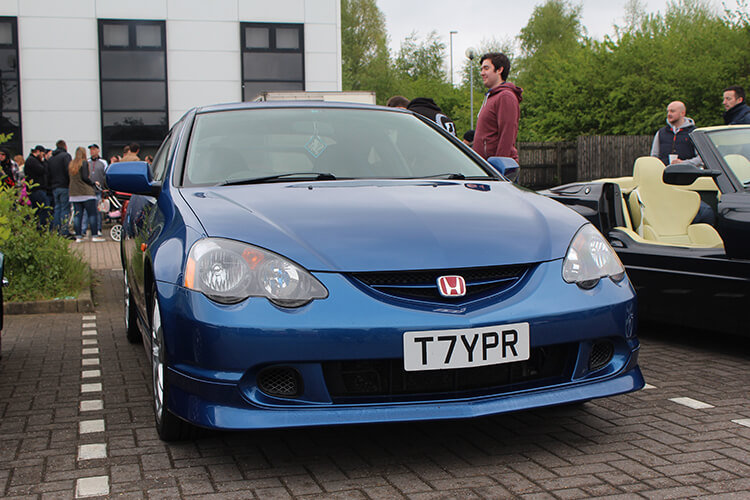 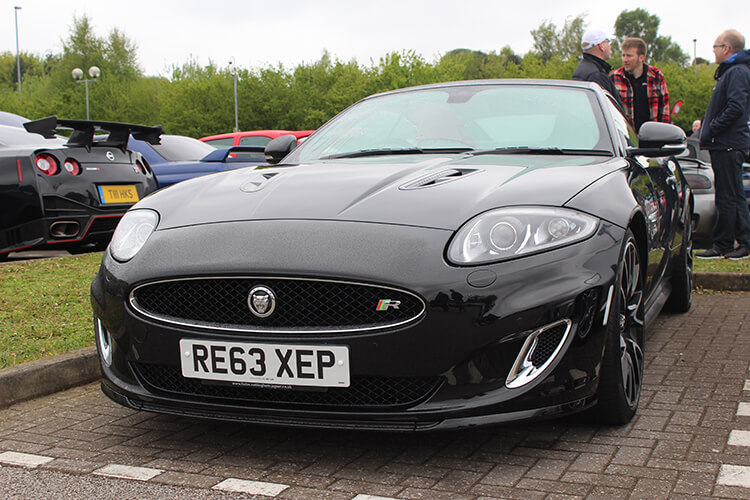 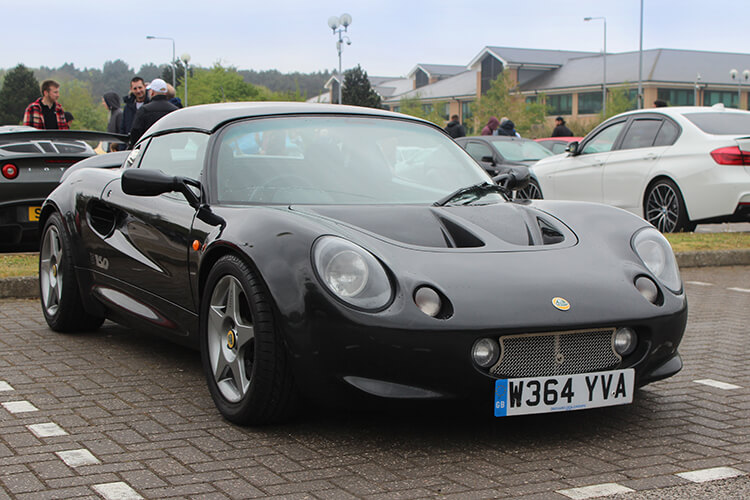 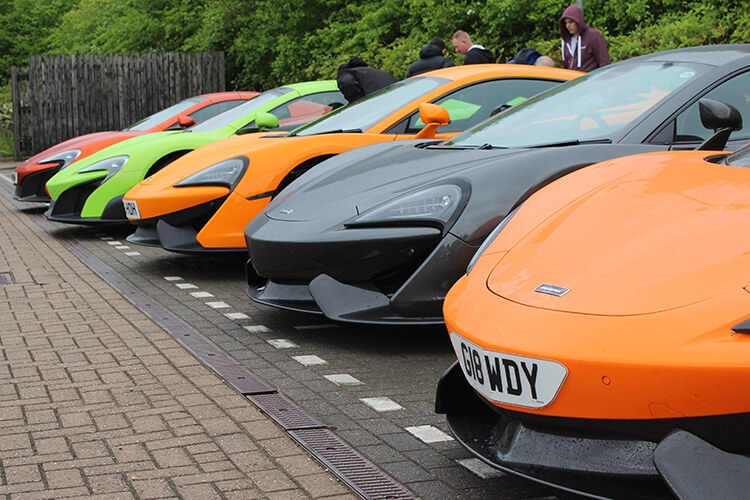 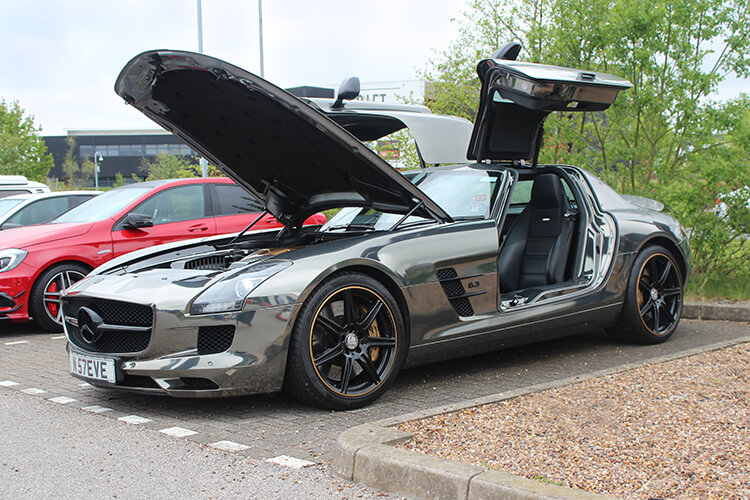 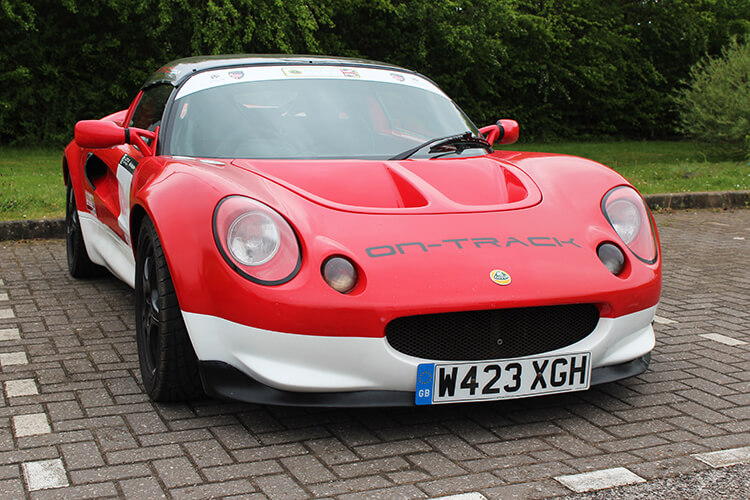 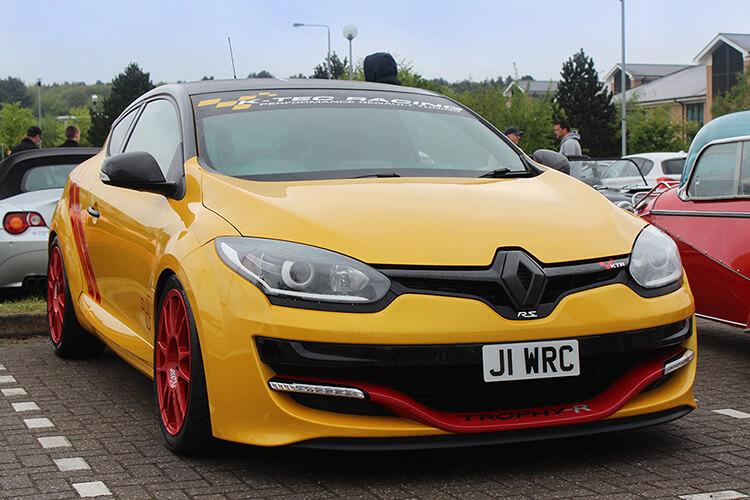 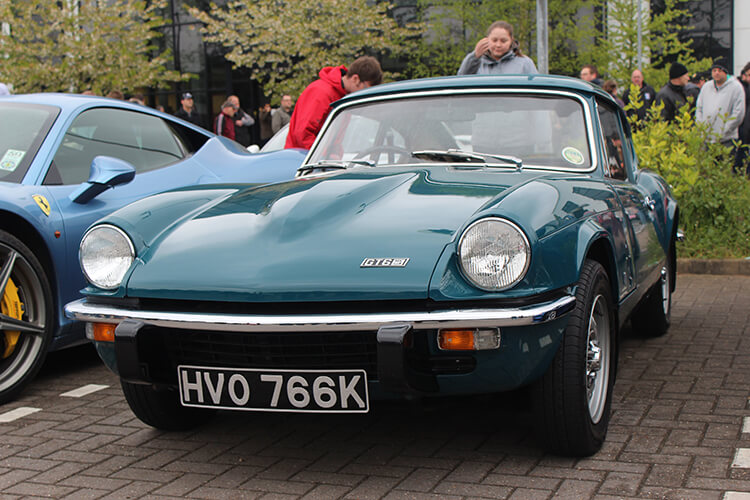