Petrolheads were once again on fine form in making the 2017 July Car Café Nottingham meet a roaring success.

Before the crowds arrived, a vast selection of Munich's finest performance 'M Car' creations were already lined up, side by side. This included an array of the latest F80 BMW M3's, complimented by a few examples of its coupe sibling - the F82 BMW M4.

A selection of eye-catching colours including Yas Marina Blue, Gregio Telesto Pearl and Silverstone Blue II, along with a familiar Alpine White M3 - complete with M Colour livery, ensured a smart mix of BMW colours were represented, which were further enhanced by the infamous BMW Estoril Blue, seen on a couple of M140i, M240i and a E36 M3, which were also in attendance. A smart track-spec E46 M3, along with an E92 M3 confirmed nearly each generation of the M3 was catered for - along with a unique, rare Z3M coupe lurking behind the M Car display, too.

With more BMW M cars arriving, a separate selection gathered amongst the meet, which included the classic E30 3 Series, multiple E36 M3s and even an Alpina 3 Series also on offer.

The M Power cars were also joined by a selection of new MINI Cooper S models, all featuring their own unique styling quirks, with nearly all having the JCW upgrades and enhancements. Many were track performance upgrades, as well as exhaust upgrades ensuring they were heard well before making their appearance.

Elsewhere at the meet, supercars, classics and oddballs were amongst the selection of vehicles. Regulars such as a bright yellow Porsche 911 Turbo and Triple Yellow V8 Mustang are always a welcome sight with enthusiasts, as well as a selection of classic Ford's - including the iconic Escort Cosworth - with its iconic whale tail spoiler!

A pair of familiar Nissan GT-R's were also prevalent, again making their presence known with their incredible sounding performance exhaust systems and striking styling enhancements - one of which sported a new flip paint effect wrap!

A first for Car Café was the inclusion of a Lincoln Town car - complete with 'low-rider' styling and hydraulics, which was seen entertaining many who took an interest, as well as leaving the meet whilst bouncing up and down - in true 'low-rider' style.

With the weather also behaving, we can't wait to see what August has in store for this ever-popular meet! 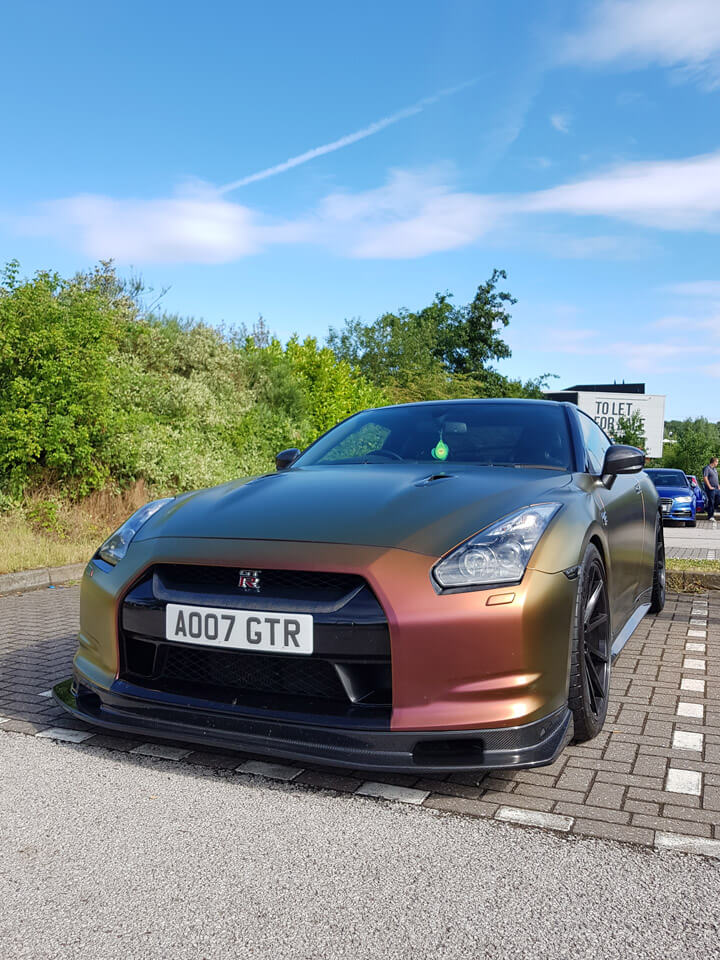 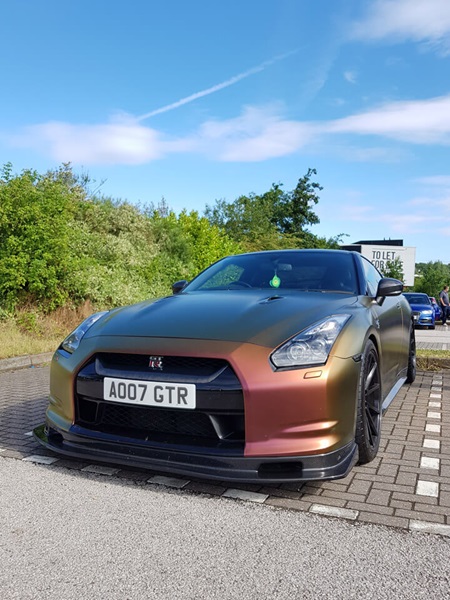 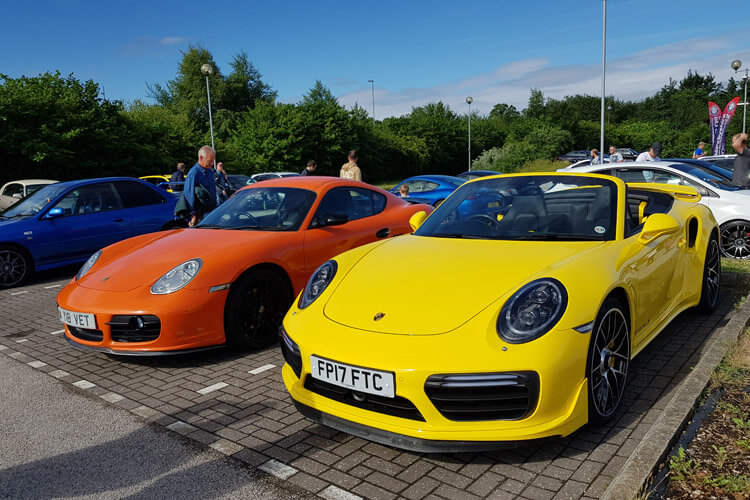 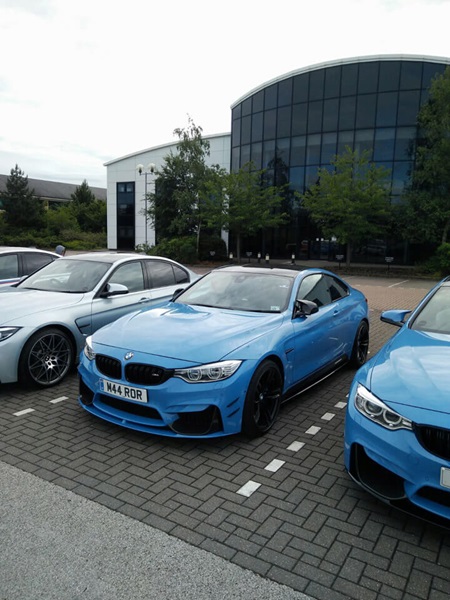 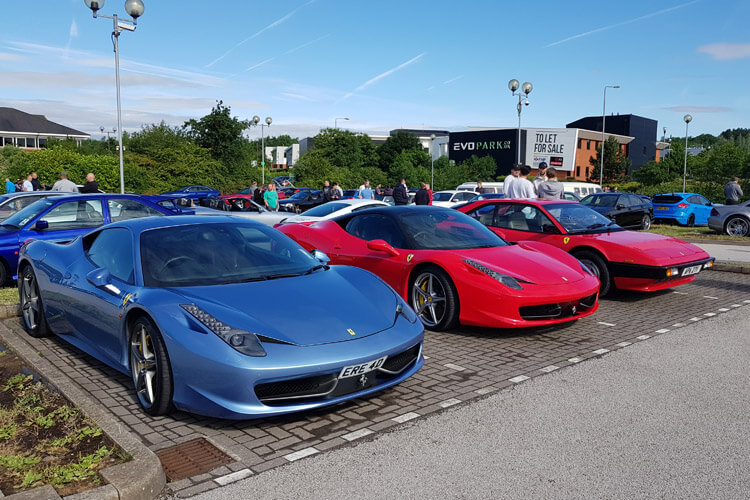 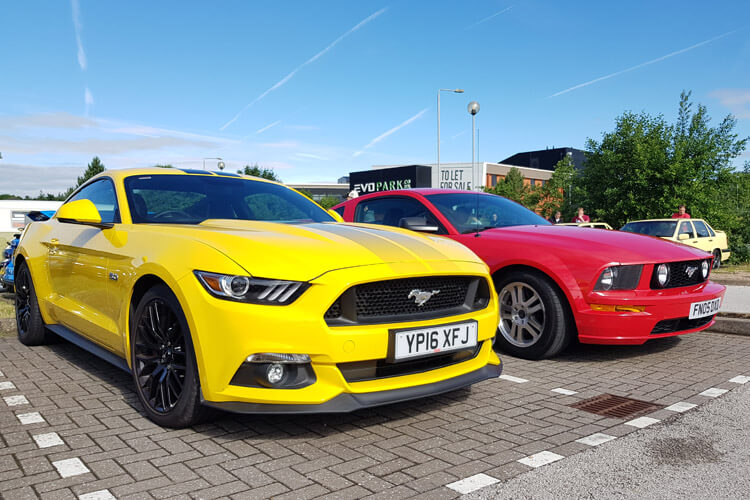 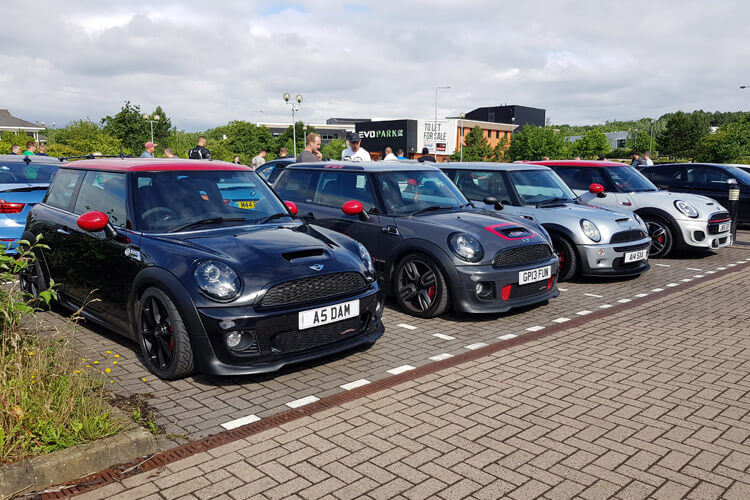 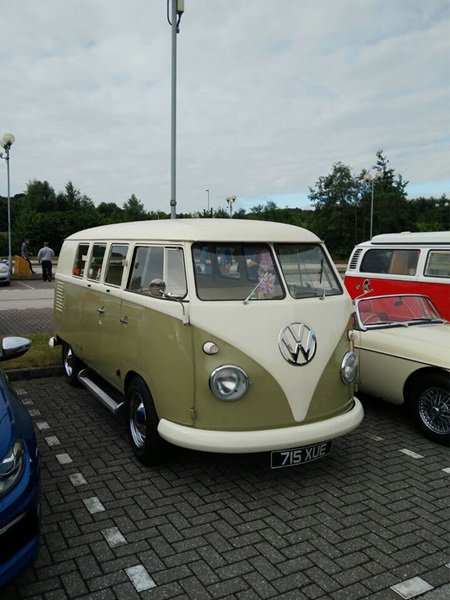 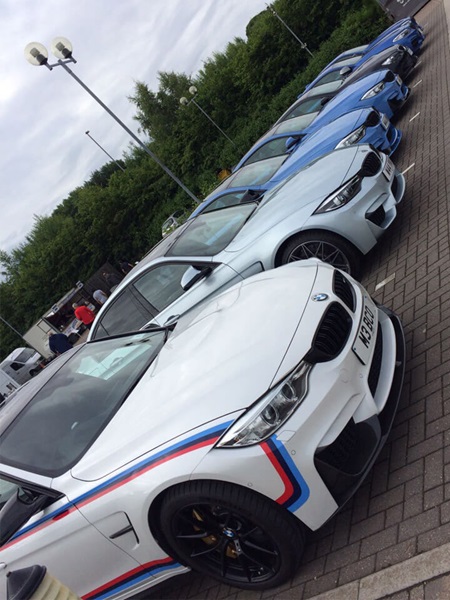 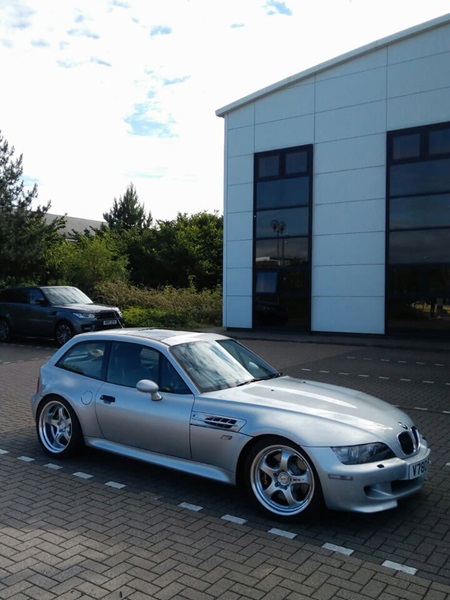