April 1st 2017 saw the first Car Café of the 2017 calendar, at the Pendragon HQ, located in Annesley, Nottingham.

Car enthusiasts of all ages gathered at the automotive HQ to #showusyourmetal and talk cars with like-minded people. Despite the poor weather, enthusiasts were not put off in the slightest and Car Café saw record numbers attend, with cars of all genres venturing out to be appreciated by all involved. This of course meant that by 9am, cars were starting to fill the second car park - which in previous years has been very rare.

The car parks were a wash with enthusiast cars, from a range of different car cultures all combining to make for a fantastic spectacle and celebration of everything automotive. Everywhere you looked you were guaranteed to see something interesting, or polar opposite cars casually parked next to each other.

Poor weather usually means priceless cars stay well within a heated garage - metaphorically wrapped in cotton wool - however #CarCafé saw a number of classics and high value supercars braving the weather such as an incredibly rare Porsche 911 R - a car with fewer than 50 UK examples, currently selling for in excess of £400,000 and a whole fleet of McLaren's - brightening up the miserable weather with some finished a striking Orange paint finish.

However, it's not just supercars which stole the limelight, as hiding in various parts of the car park saw favourites among petrolheads such as a classic Sierra Cosworth, a handful of Nissan Skyline GTR's- including the R32, R33 and R34 versions as well as a few classic VW Camper Vans. The futuristic Tesla Model X was also seen surrounded by enthusiasts throughout the morning, easy identifiable thanks to its dramatic Falcon Wing doors. The car park also had its fair share of hot hatchbacks from the likes of Audi, VW, Renault, Ford and Mercedes.

This year Car Café will continue in Nottingham with meets occurring on the first Saturday of each month, up until and including September. With the popularity, this year other locations have been introduced further afield including Hull and Wilmslow, with some being announced in the near future, too. Check the Stratstone Facebook event page for all the important up to date information.

Take a look at the photo album to see some of the first Car Café highlights - a big thank you to AJ Oakes, Karam Ginda, Sam Timmons and Automotive Asylum for sharing their photos with us. More can be seen on the Stratstone Facebook event page. 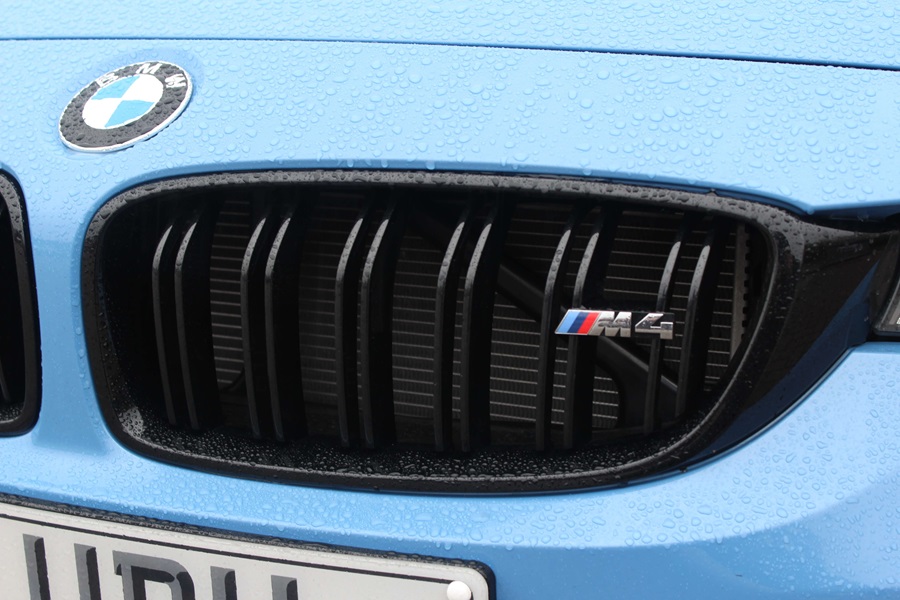 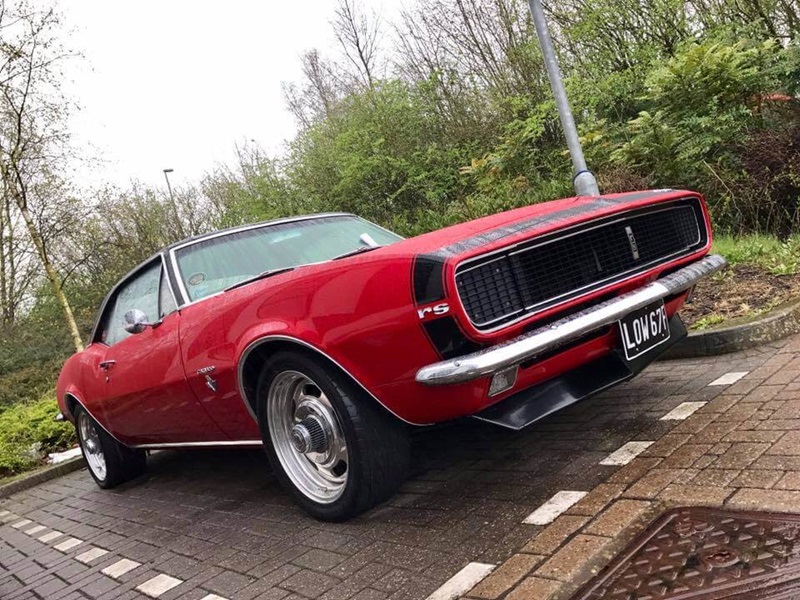 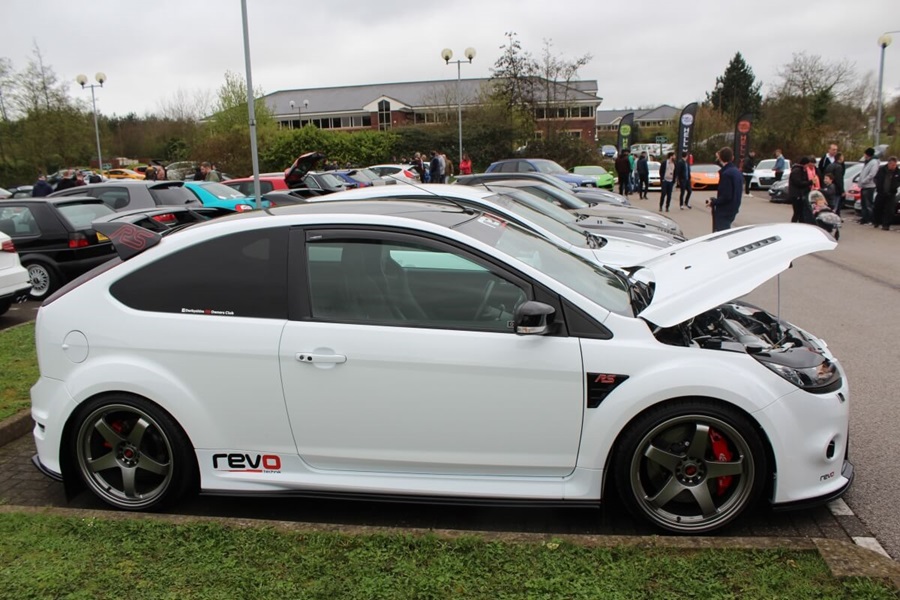 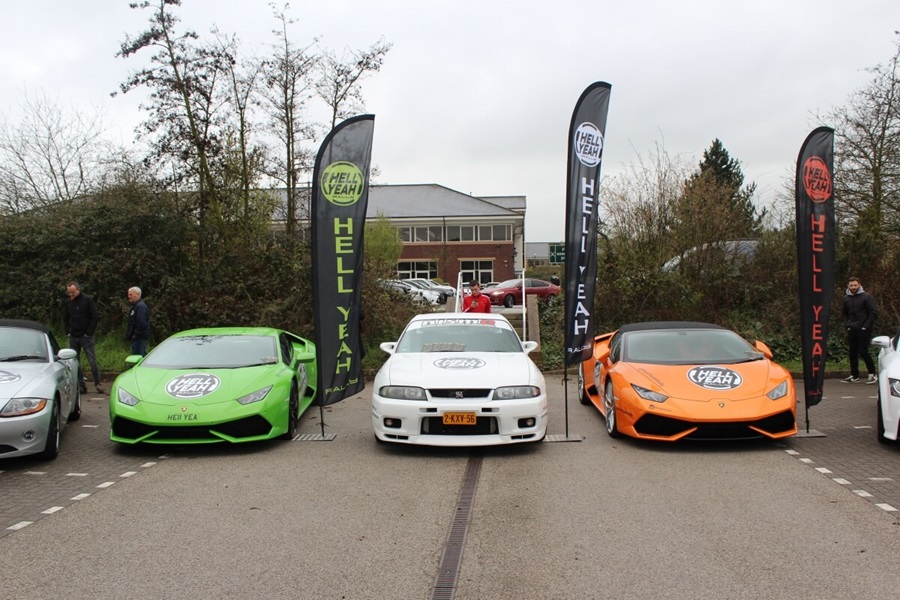 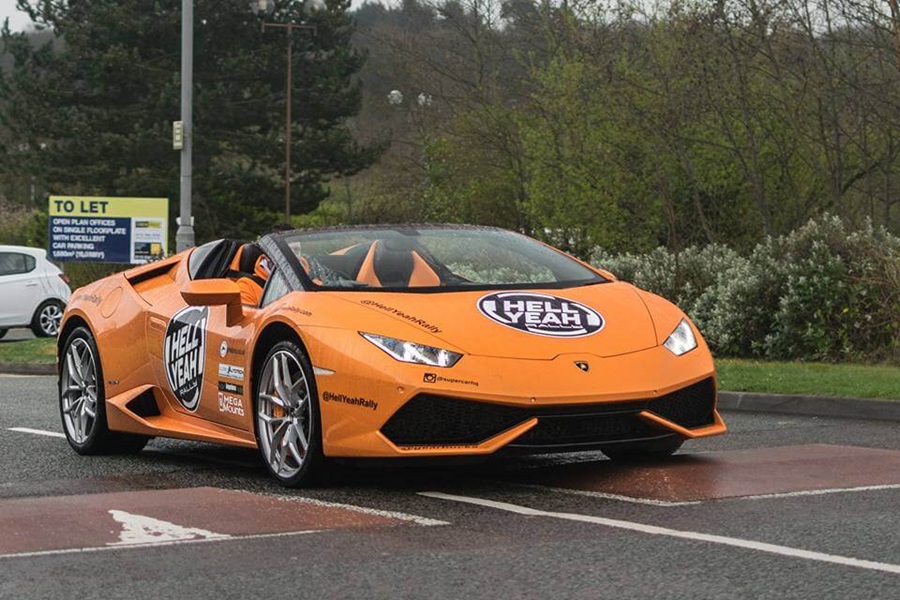 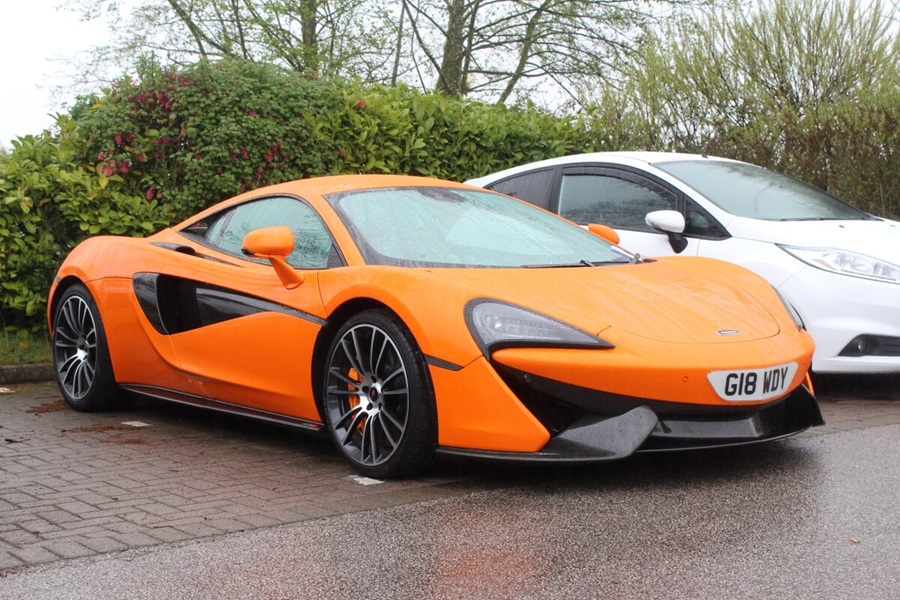 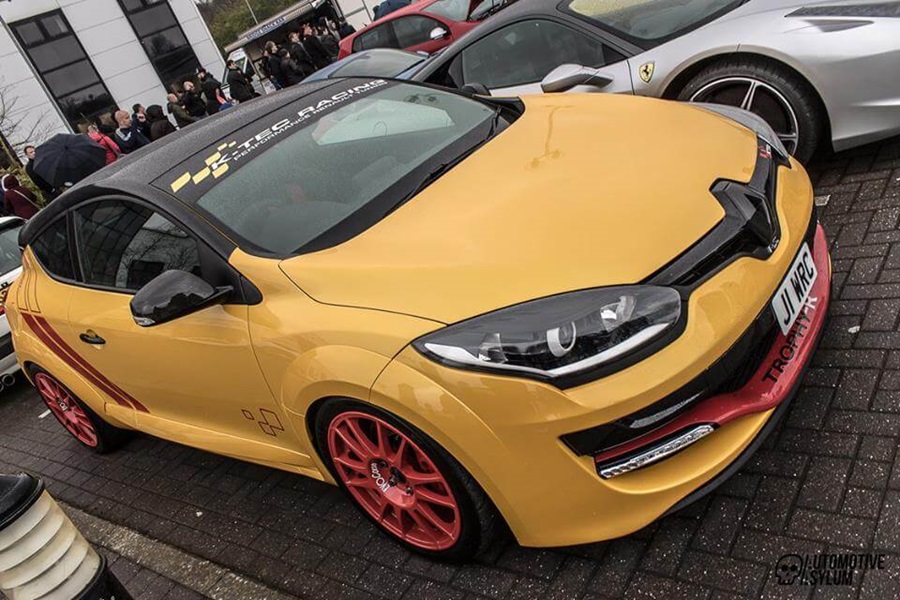 We can't wait to see what instore for the rest of the Car Café season and would like to thank all those who came and made it a success.