Car Café meets have continued with their nationwide popularity. The very first Leeds Car Café took place in July at Stratstone BMW Leeds and it was an instant success. Enthusiasts and petrolheads enjoyed it so much that they were asking when the next Leeds meet would be – despite a meet not being planned.

With the initial success of the first ever Leeds Car Café, a second meet was planned for the Sunday 16th September without hesitation by the Car Café and Stratstone BMW team. Would it be as good as the first? Find out below.

Another Car Café meet, another fantastic and varied selection of cars. Whether you have a keen interest in classics, supercars, performance cars or are just generally enthused by anything and everything automotive, Car Café Leeds offered a perfect petrolhead nirvana on this particular Sunday morning.

Naturally, being hosted at Stratstone BMW Leeds this prompted enthusiasts to bring along their own pride and joy from the iconic Munich manufacturer. As well as current models from the iconic BMW M division, some of the ‘back catalogue’ of Munich’s finest were showcased too.

These included a stunning Valencia Orange BMW 1M, the only 1 Series to get the full-on BMW M treatment. The 1M’s rarity has seen prices appreciate over the car’s £40,000 price when it was launched in 2011. Examples now exceed over £50,000.

Elsewhere, old school classic BMWs certainly made for an eclectic mix which included several examples of the E24 6 Series, a car celebrated for its sharp ‘70s and ‘80s appeal. 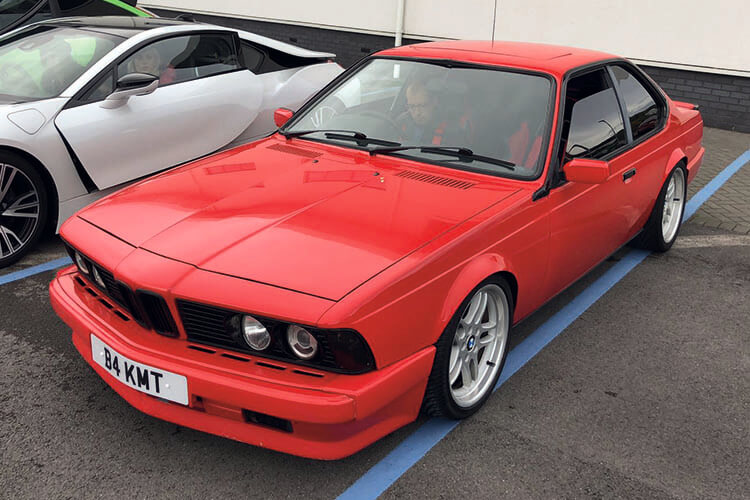 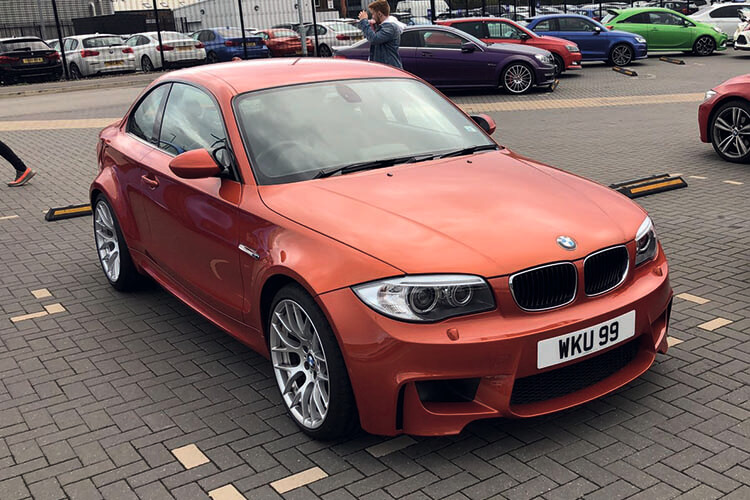 Variety is the Spice of Life

Mercedes-Benz is perhaps BMW’s biggest rival, due to their German identity and the similar range of cars they both produce, in the same segments. However, it was a model again from the company’s past which turned a lot of heads at the meet; a Mercedes-Benz W108 280SE from the late ‘60s which looked incredible finished in black, with chrome details and yellow lights for that sinister, cool look.

And how about an ‘70s MGB GT, complete with a few racing decals for added retro coolness. Fast forward to 2005 and TVR went a tad mental and released the savage TVR Sagaris. Finished in a stunning blue colour, this beast of a car had a comical decal on the lower rear bumper which read “If you can see this the safety car must be out”, demonstrating this car’s savage power and unprecedented performance.

That was just the start of the exotic stuff too, as the TVR was joined in good company thanks to several Audi R8 models and a Lamborghini Gallardo Spyder. Red may well be the iconic colour for a Ferrari, but that makes different colours on a Ferrari always nice to see. Especially on an ultra-cool black example which could be seen at the meet, which made the famous yellow and black prancing horse stand out even more. 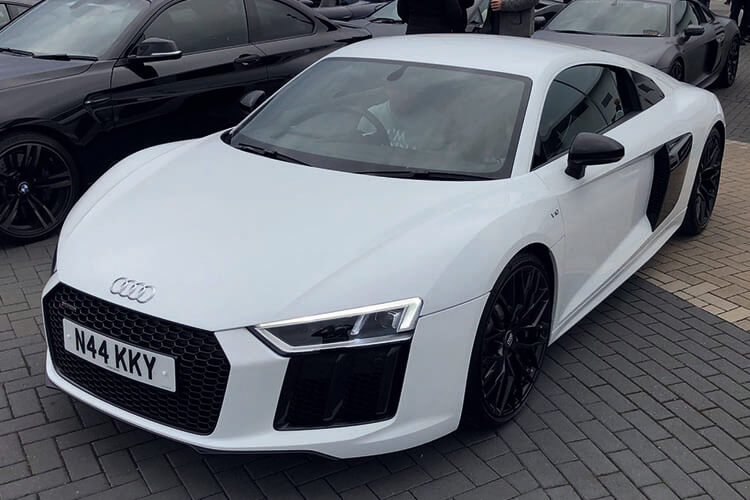 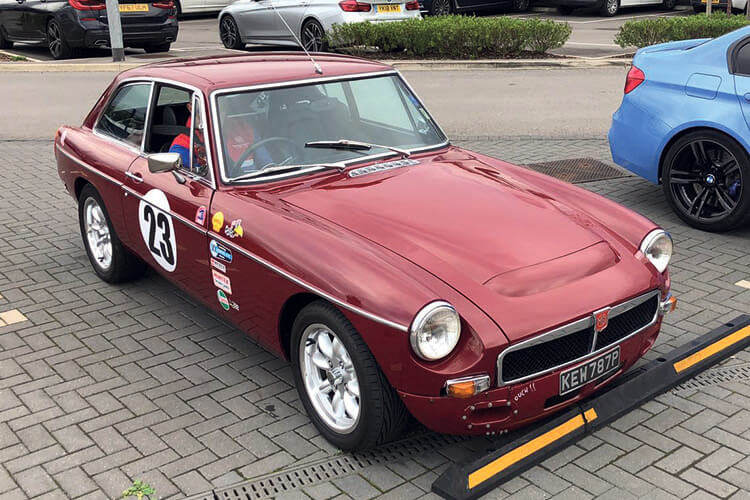 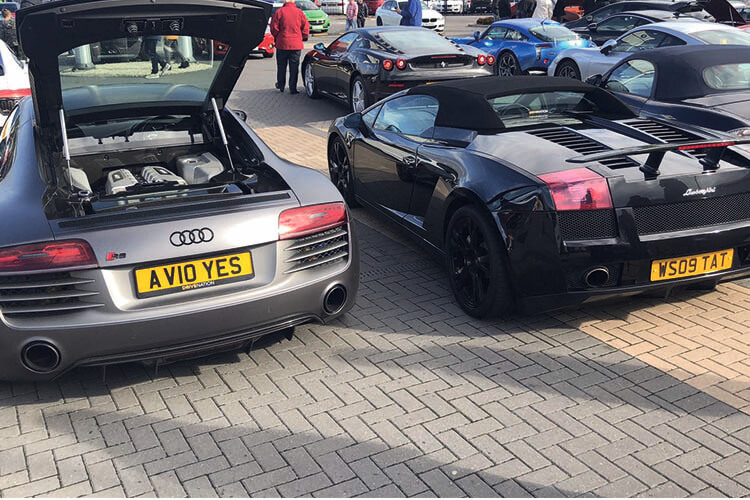 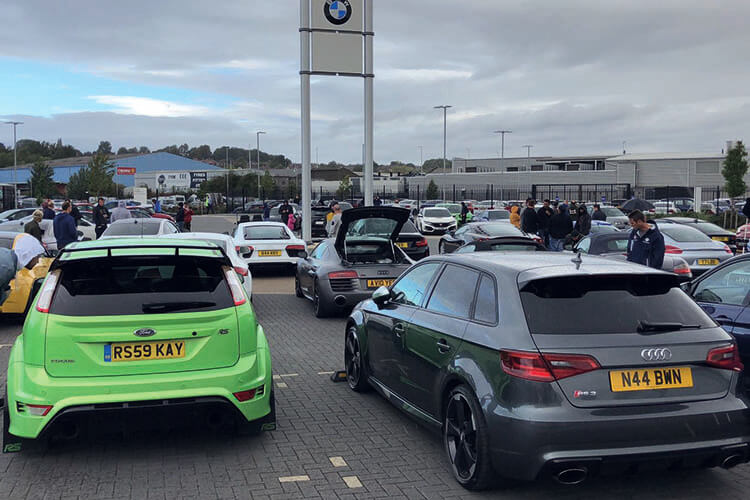 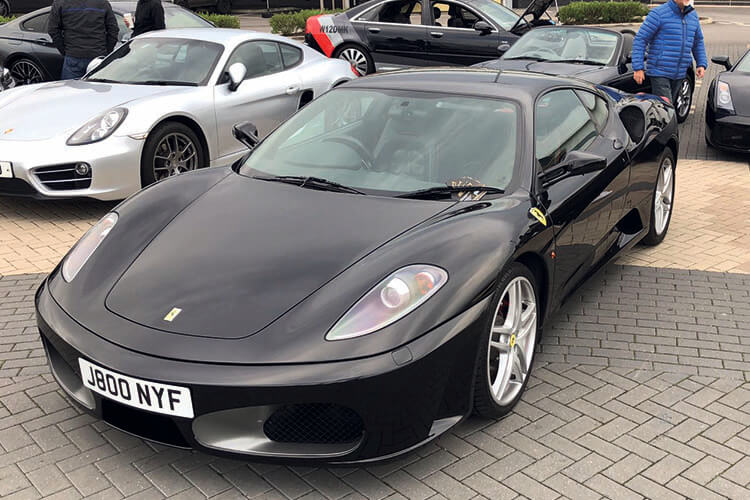 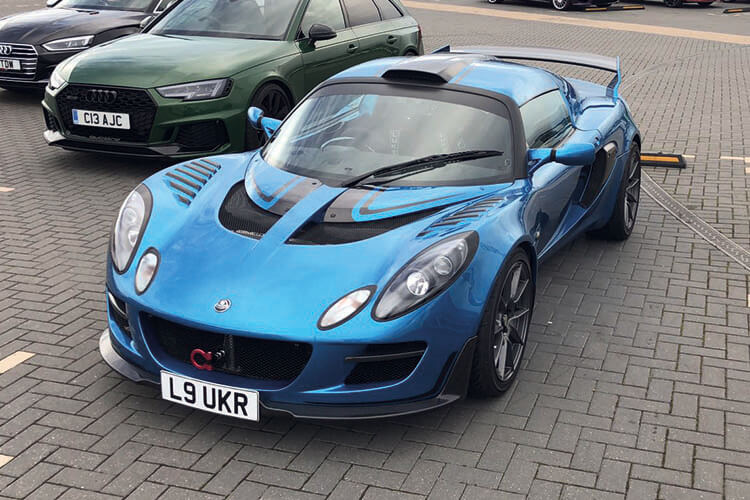 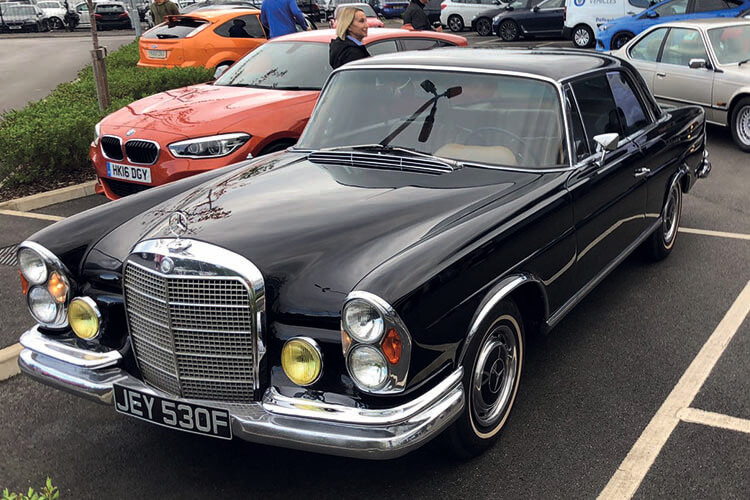 Take a look through out photo gallery to see some of our favourite cars from the meet, including those mentioned above. With this particular meet following on the success of the first Leeds meet, we cannot wait to see what is in store for this location in 2019.