Car Cafe Nottingham's July event was full of showstopping cars - over 270 of them in fact- from the likes of Lamborghini, Ferrari, Aston Martin as well as top-of-the-line performance models from all your favourite European and Japanese brands. With so much to talk about, let's get started.

The East Midlands representative from the Ferrari Owners' Club of Great Britain had arranged for several members to come down, with no fewer than 8 Ferrari cars on show and many more Ferrari owners who had brought other cars, which we'll come on to later. Two red F430s demonstrated the beauty of Ferrari cars from the early-to-mid-2000s, while the California and 488 Spider were wonderful examples of how Ferrari make a convertible.

The four-seater Ferrari F12 Berlinetta and GTC4 Lusso T prove that you really can have it all - supercar looks, mind-bending performance and enough room for your children in the back, as well as space for luggage! 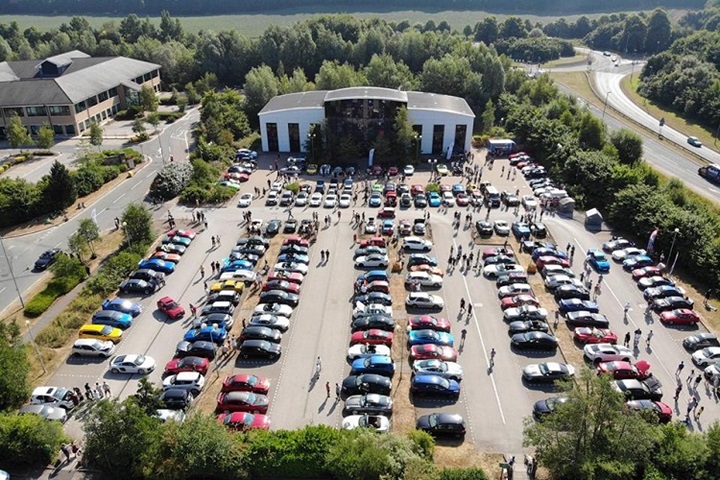 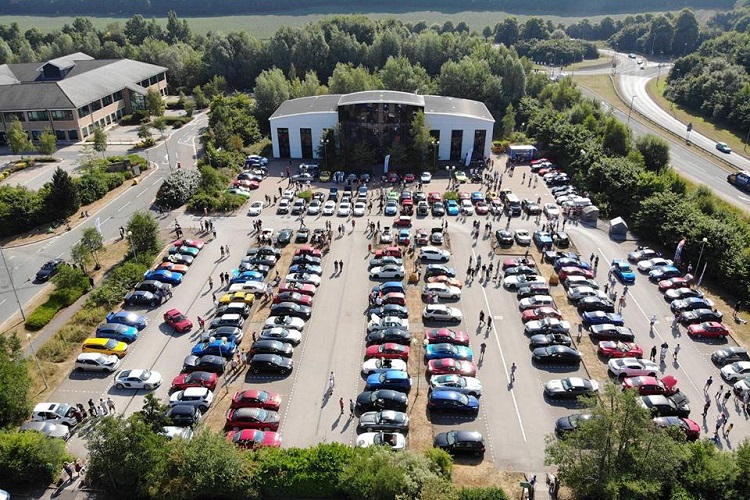 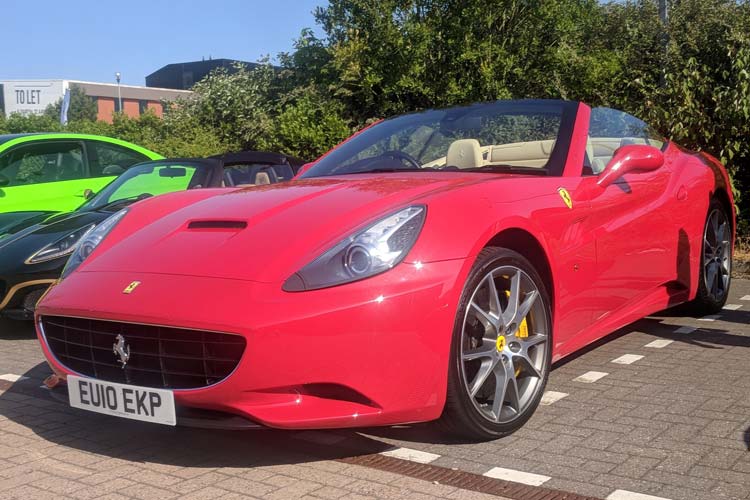 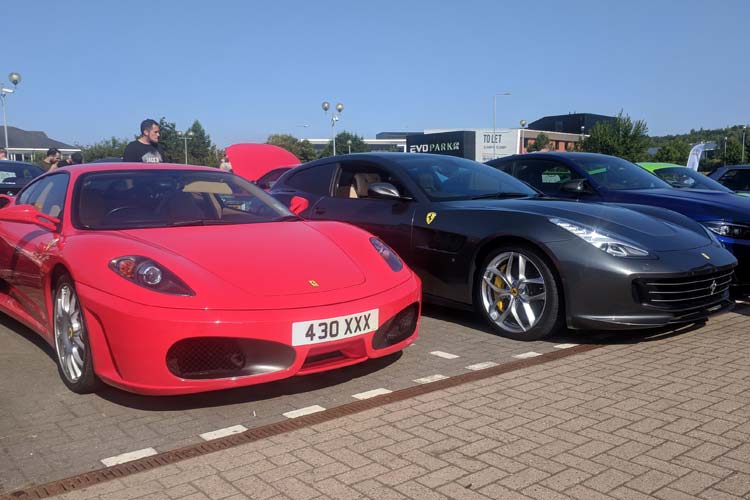 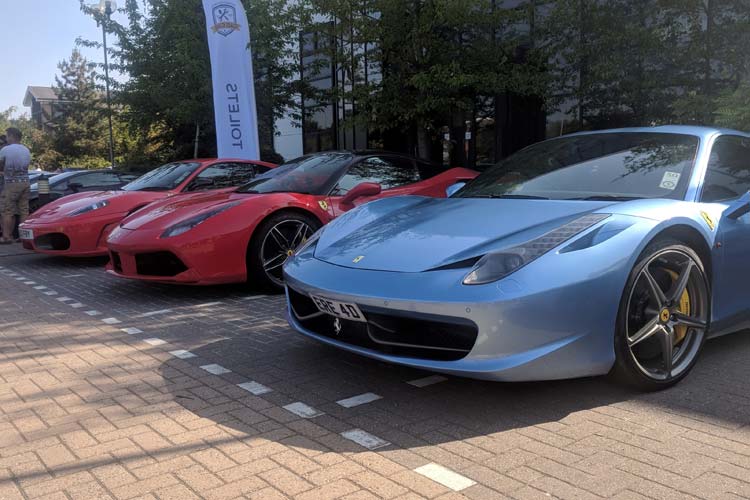 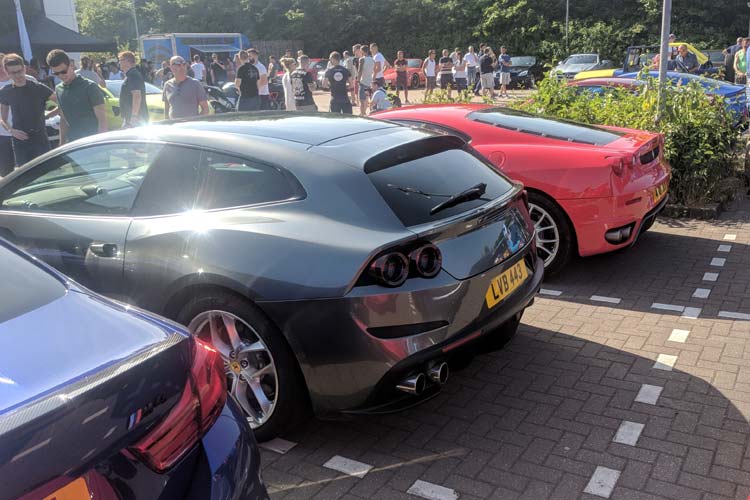 Car Cafe always plays host to plenty of classic cars, and July's event was no different. A drop-dead gorgeous Jaguar E-type was joined by a lovely MGB Roadster. The cool convertibles didn't stop at the MG however, with a soft-top 1989 5.0 Mustang making its way - loudly - into the car park early on to make sure it had a prime parking spot.

Old-school German cars always go down well with car enthusiasts, and there were several 80s classics including a Golf GTI and a genuine 1985 BMW Alpina B10 3.5 with incredibly low mileage. Perhaps the pick of the bunch was a Riviera Blue Porsche 993 Carrera RS; rare , sought-after and hugely valuable. The BMW owners club was further well represented by not one, not two, but three well-kept examples of the scarcely seen BMW Z1 convertible. 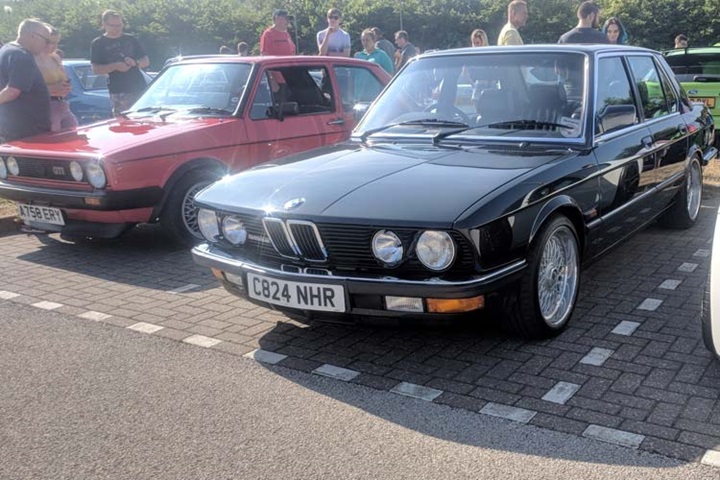 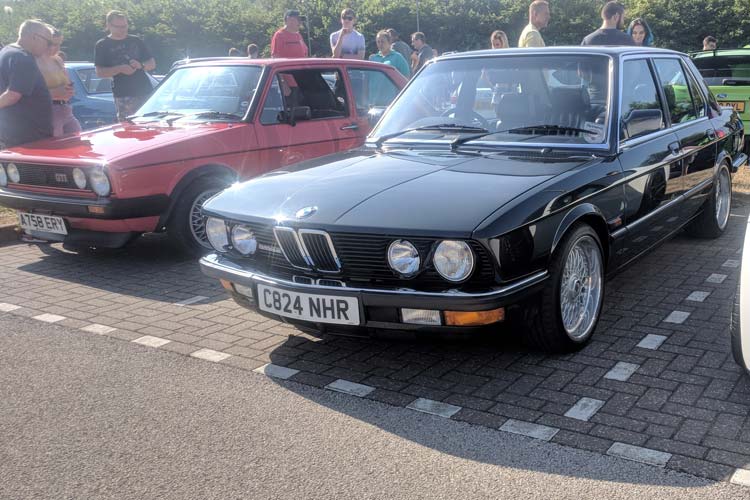 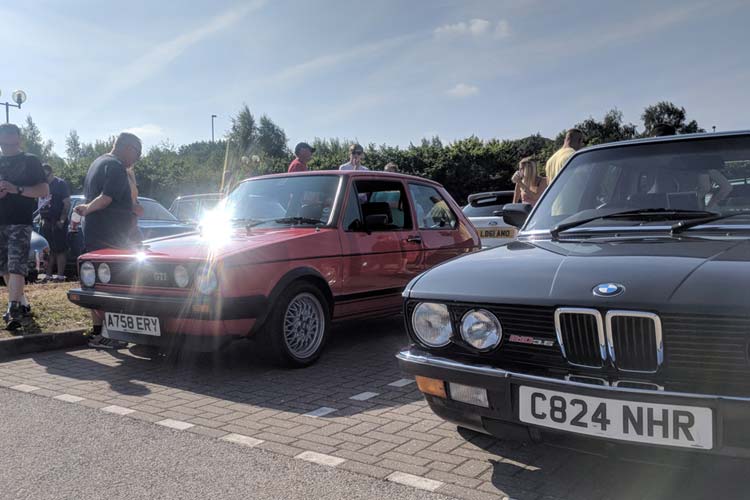 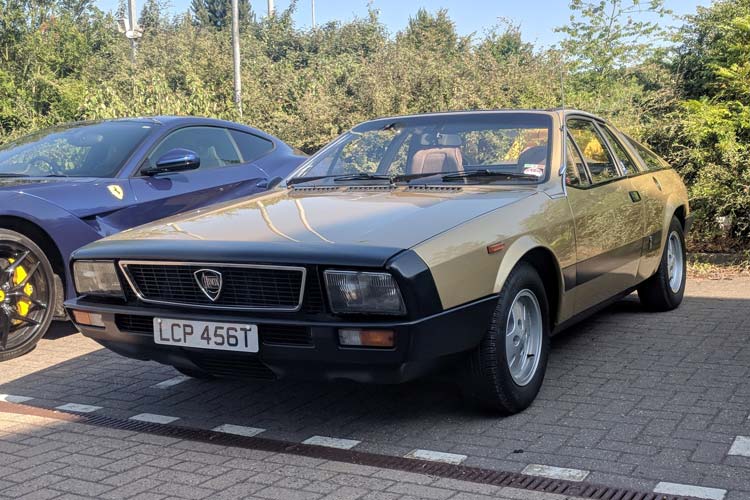 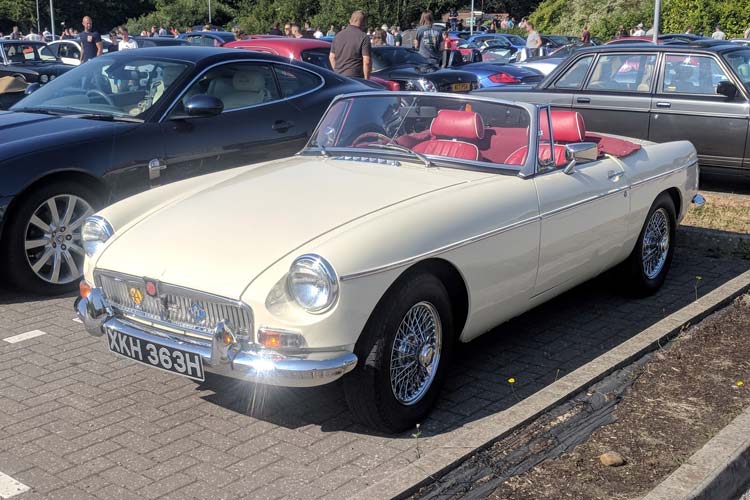 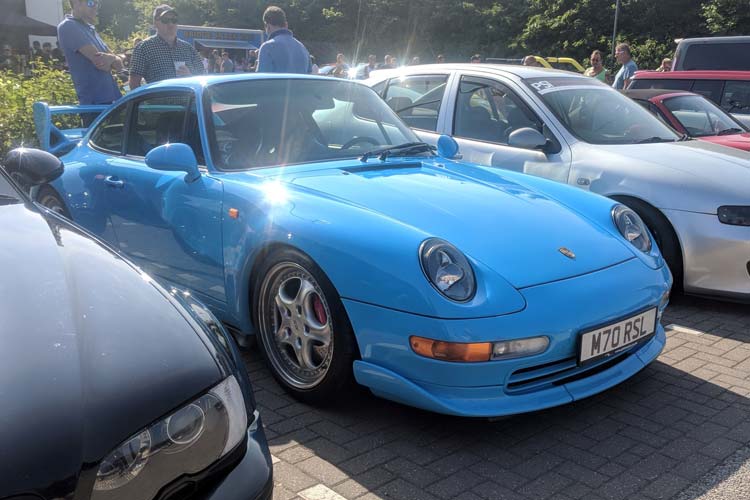 Where do we start with some of the more modern cars that attended Car Cafe in July? The McLaren 720S is as good a place as any - one of the most technologically advanced supercars ever to be released. It was also great to see a new 2019 Aston Martin Vantage on show, a car which was only launched this year and is still a very rare sight on British roads.

Also catching the eye of guests was a white Porsche 911R and a Lamborgini Gallardo Superleggera, which was joined by another grey Gallardo for good measure. Several Aston Martin Vantages and even a Vanquish S joined the meet as well.

Join us for the next Car Cafe events, which is heading to both Leeds and Wilmslow on 21 July. 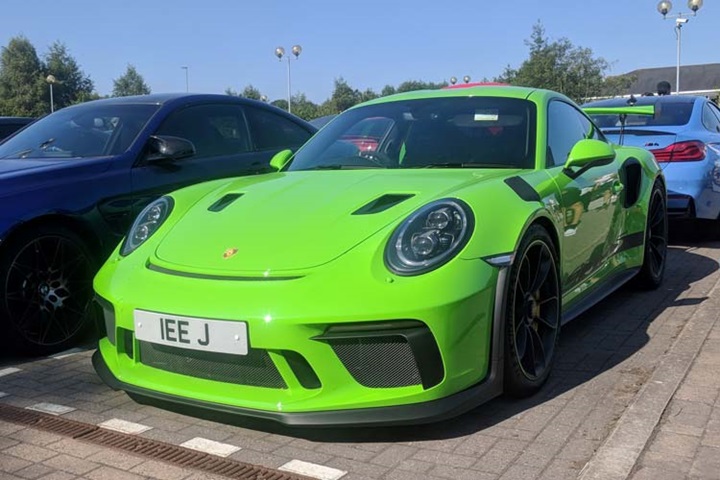 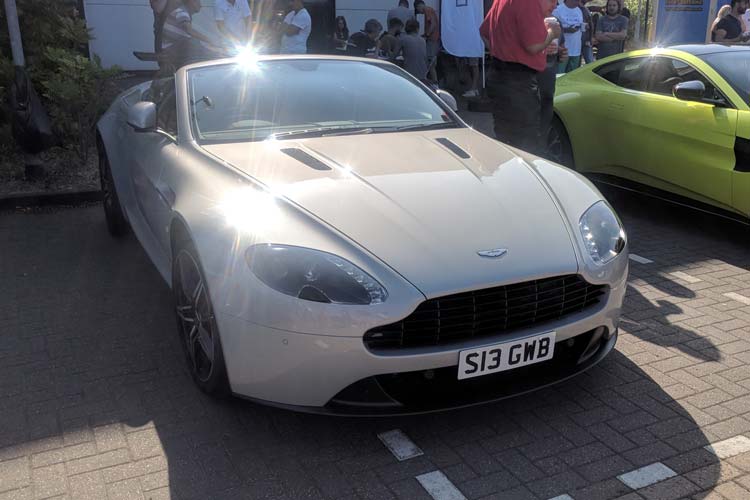 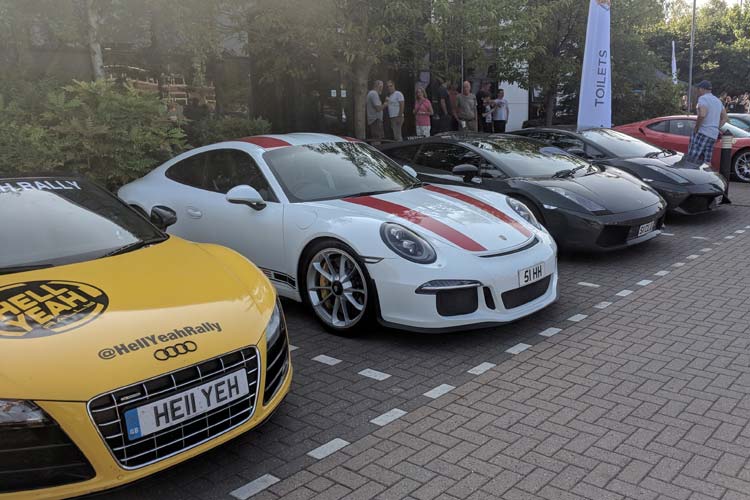 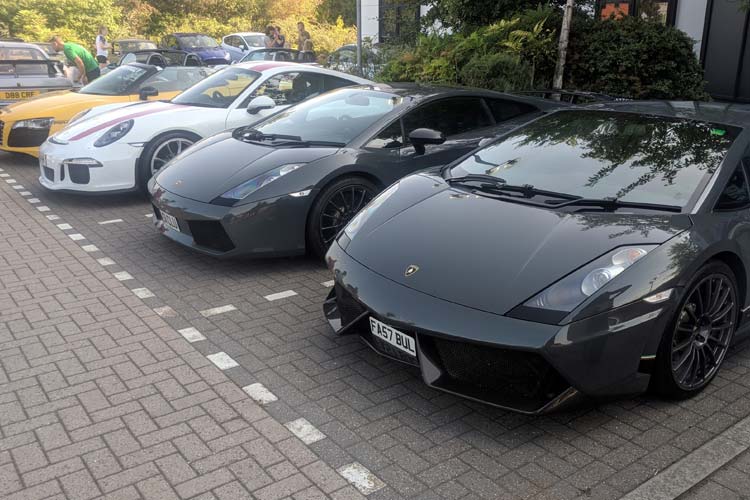 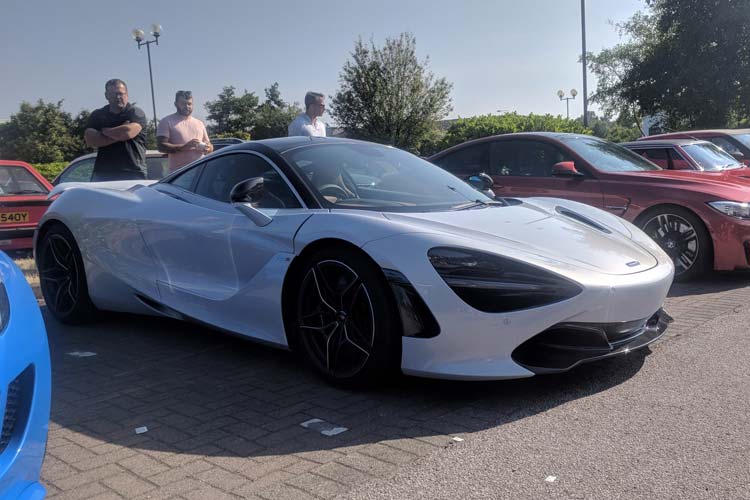 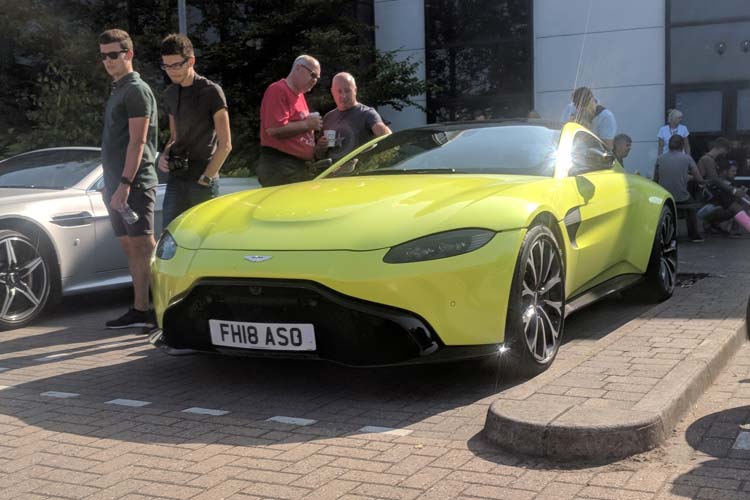