Another year, another great season of Car Cafe meets across the country. We started again in Nottingham in April, and have seen a brilliant mix of classic, performance and enthusiast cars at meets in Wilmslow, Wolverhampton, Leeds, Manchester, Bedford and London, before ending up here at the last Nottingham meet of 2018. Let's take a look at what excited and delighted this month.

Or so the song goes. And the Vegas yellow Audi TT RS certainly lit up the car park as it made its way into a prime spit to accompany the 3.0 Z4 Coupe that was the first to arrive. Other German weaponry came in the form of a red Mercedes-Benz A 45 AMG, a white Audi S4, a black VW Golf R and its dad, a Golf R32.

Car Café attracts Porsche enthusiasts to every meet, and the last meet of 2018 was no exception. First to a arrive was the king of all 911 models – the 991.2 GT2 RS, complete with Weissach package.

The owner was soon joined by a 991.2 GT3 finished in the iconic guards red – parked together they gave a clear indication of just how much aero modification the GT2 RS has had to get it to that famous 6:47.25 Nürburgring Nordschleife lap time. Rounding off the Porsches were well cared-for examples of the 996 and 997 generation 911. 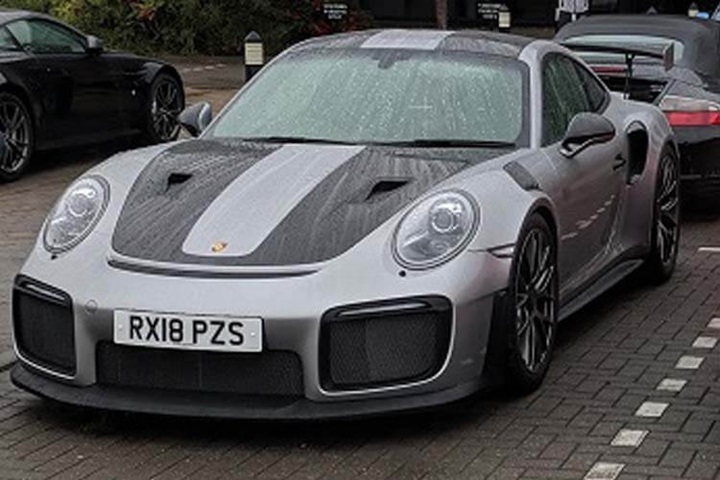 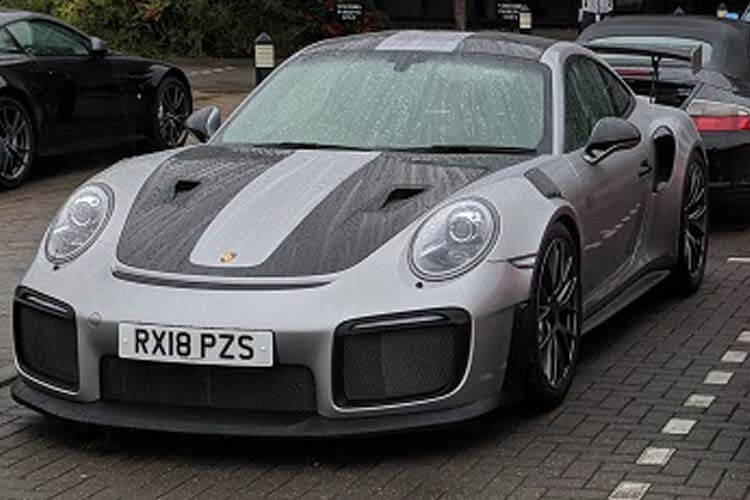 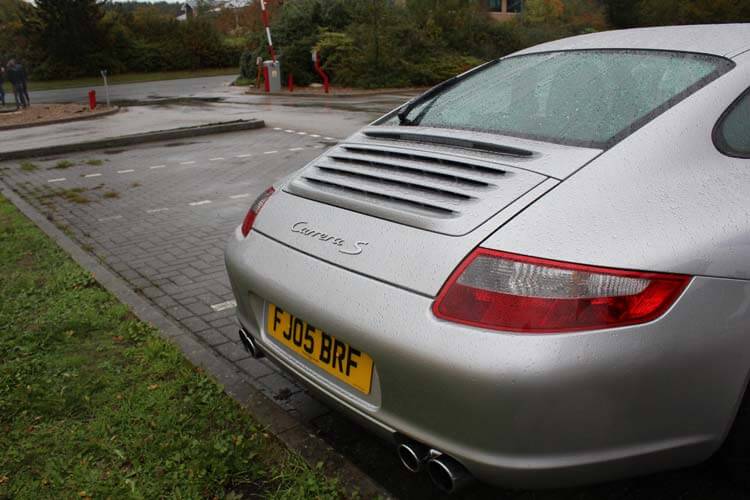 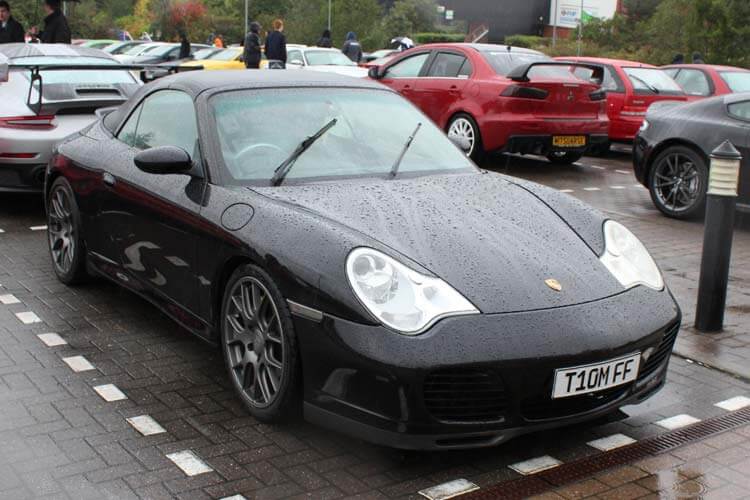 It was great to see the familiar bunch of hot hatches, including the Abarth 500 crew and Fast Ford fans that support Car Café every month.

We also welcomed a new challenger, first seen at the Manchester XL meet – the Hyundai i30 N, which was eager to show off that its vocal chords were as strong as anything else in that bracket of cars. A nicely modified Civic Type R, Corsa VXR and a Mito Cloverleaf finished off a healthy selection of hot hatches. 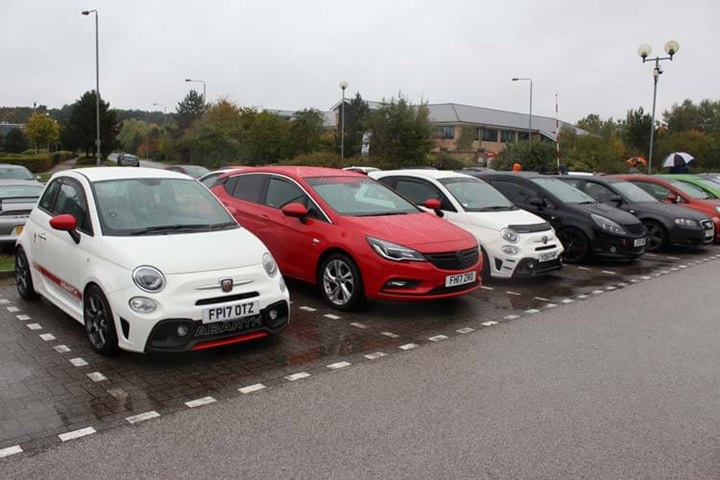 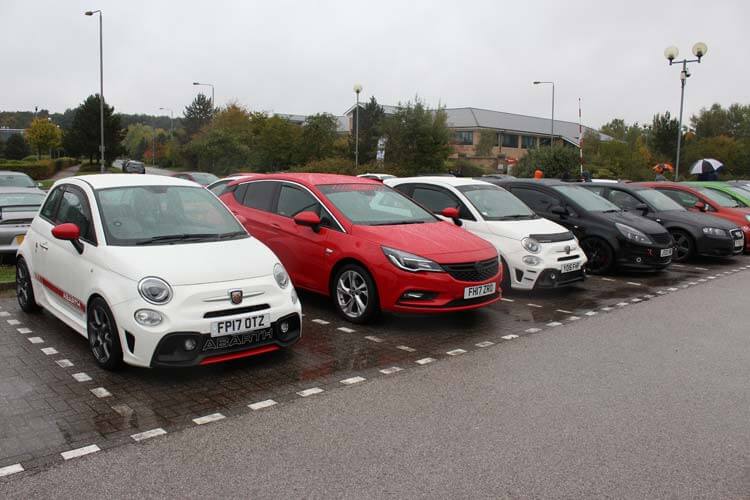 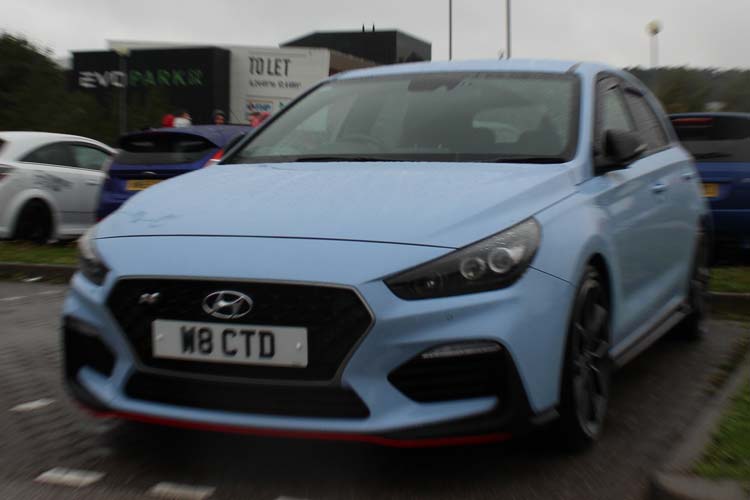 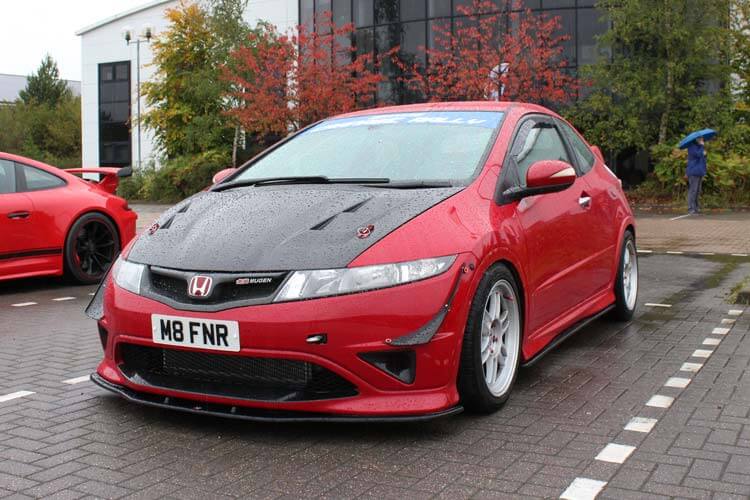 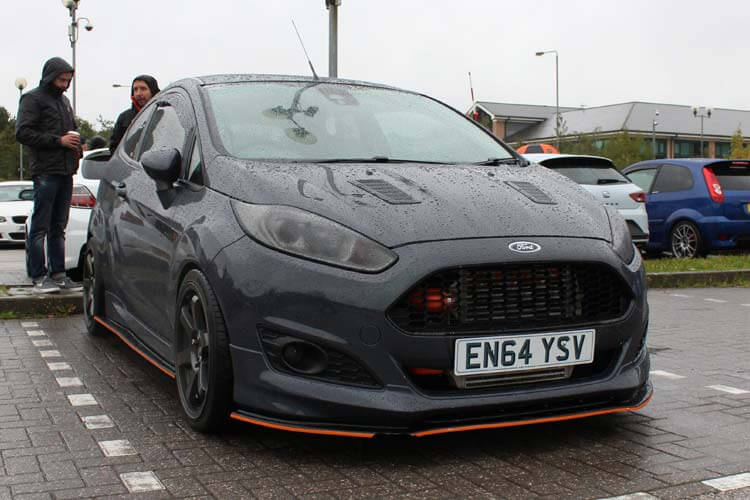 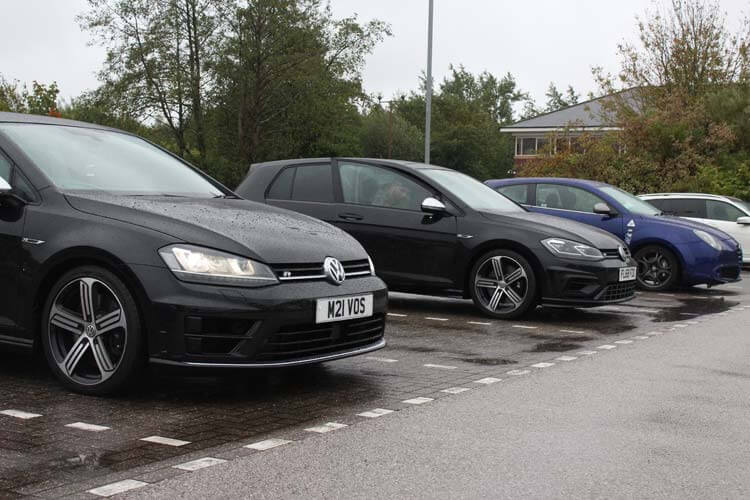 Nobody could ignore the McLaren 720S parked near the café part of car café – one of our regulars who has been known to bring an Aston Martin Vantage to the event as well.

The stunning combination of upwards opening doors and a startling colour choice always gets the attention of the crowd. Another exotic car and a very rare sight on the road, the Alfa Romeo 4C stood out in its bright white finish paintwork, while a grey Audi R8 Spyder looked mean in the wet conditions. 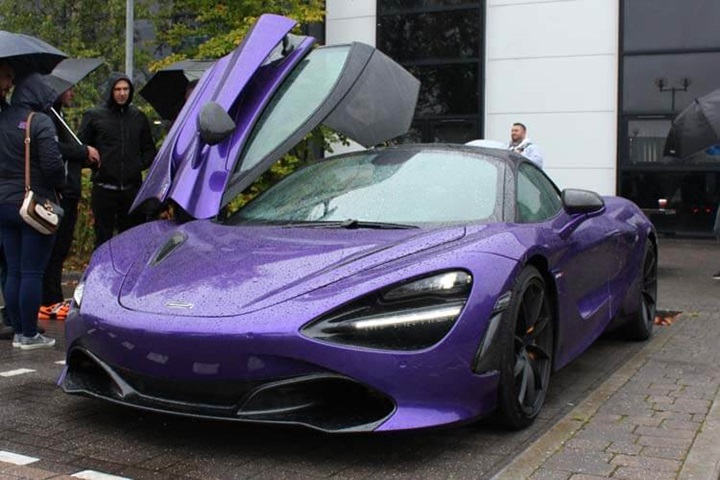 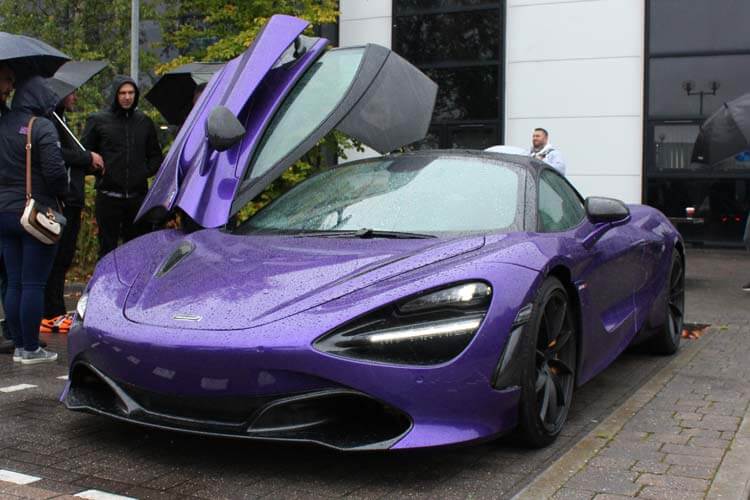 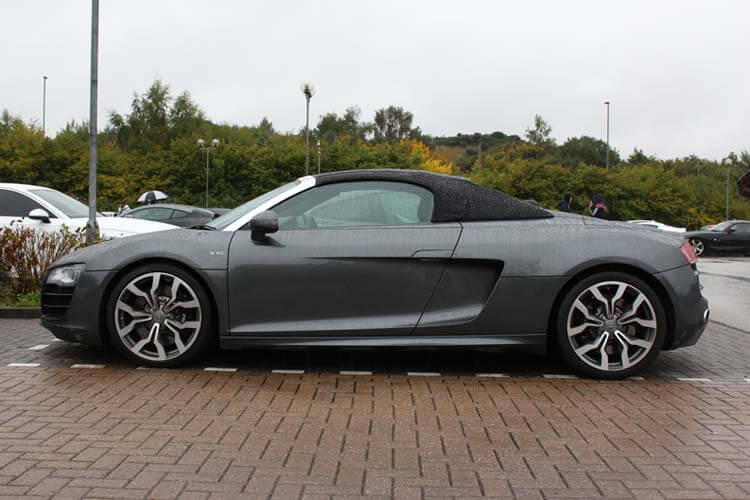 The WRC rally-inspired Subaru Impreza garnered a lot of attention – it was brilliantly done. The two Volkswagen T4 recovery trucks made for interesting viewing, and whilst (understandably) the majority of classics stayed away because of the conditions, a lovely Golf GTi, Corrado VR6 and a Cobra replica represented the ‘old but gold’ generation well. We’re also partial to a Lotus Elise too – so the red 111R on show was a real treat.

As a sign off, we’d like to say a big thank you to everyone who came to any of the Car Café events this year. Stay tuned to @car_cafe on Instagram and /carcafemeet on Facebook for 2019 dates to be released as soon as they are confirmed by the event organisers. 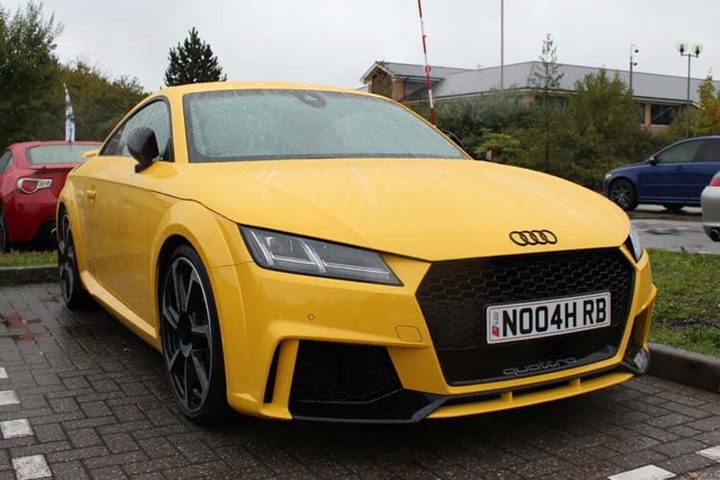 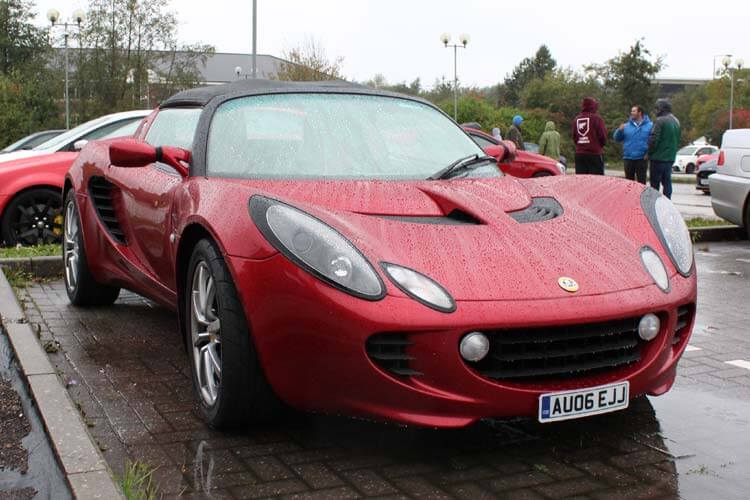 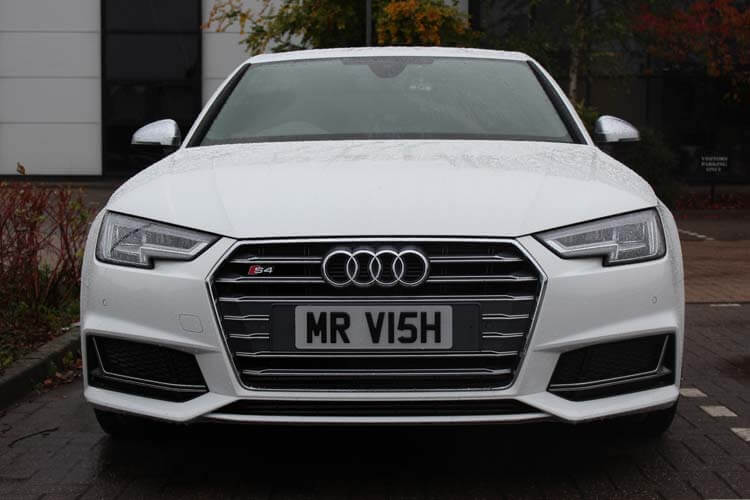 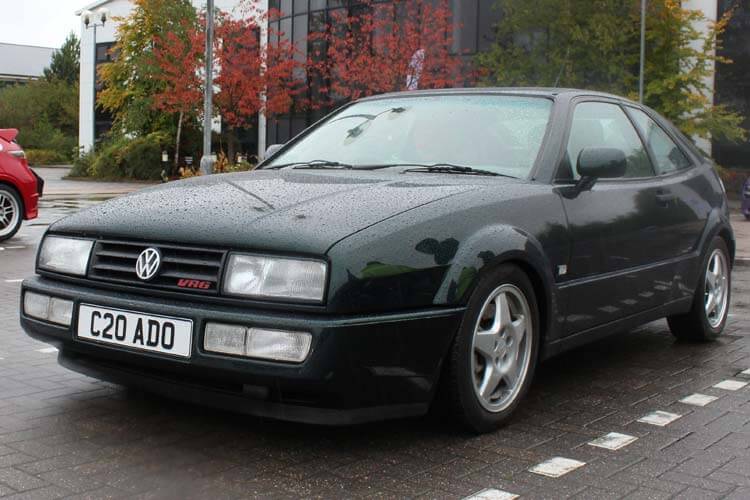