At this time of year, we always hope for finer weather but this being the UK, the weather generally has other ideas. 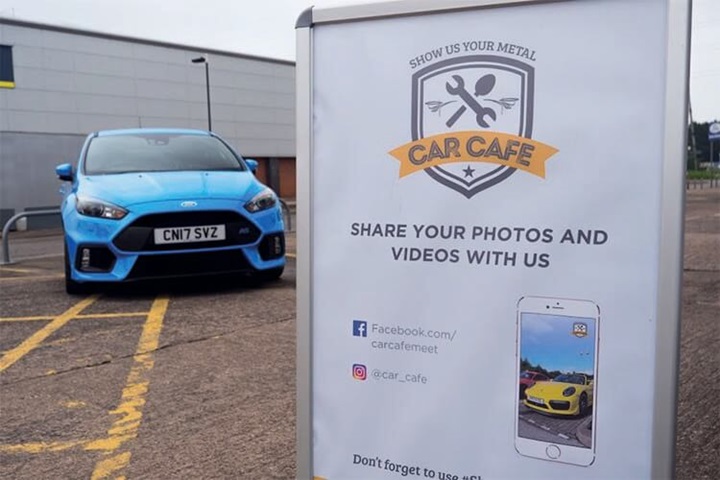 The first-generation looked almost identical to the original Ford GT40 from the '60s yet had the underpinnings of a much more modern supercar. Customers in the UK will this year take delivery of the much-anticipated second-generation Ford GT, which takes the heritage of the GT40 and foundations of the GT to create a car like nothing else on the road.

Those who braved the weather were treated to a glimpse of the up and coming second-generation Ford GT in all its glory. It may have been the pre-production version but gave enthusiasts a chance to see the proportions and stunning lines of this truly cutting-edge creation. It will, like the original Ford GT40 and first-generation Ford GT be an incredible sight on UK roads when customer deliveries take place later this year. 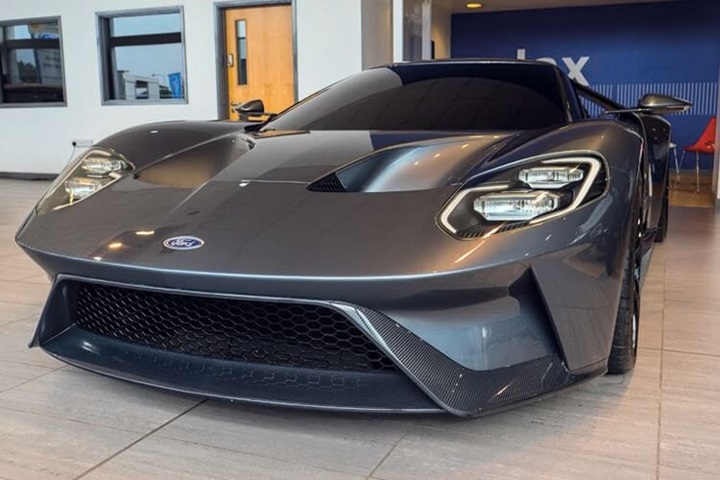 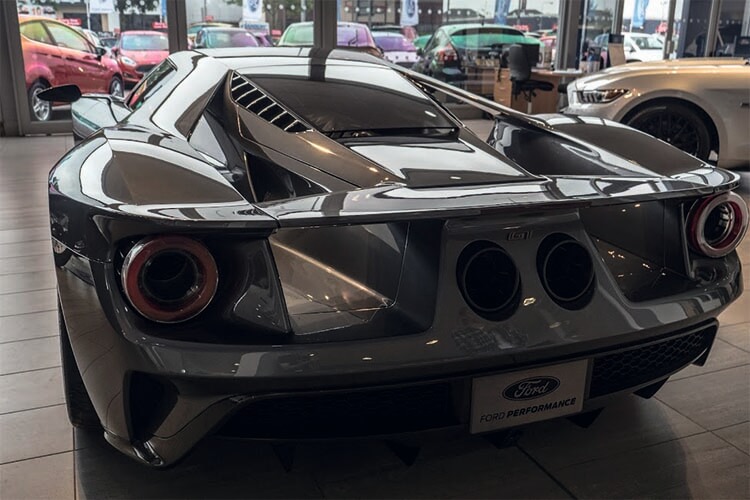 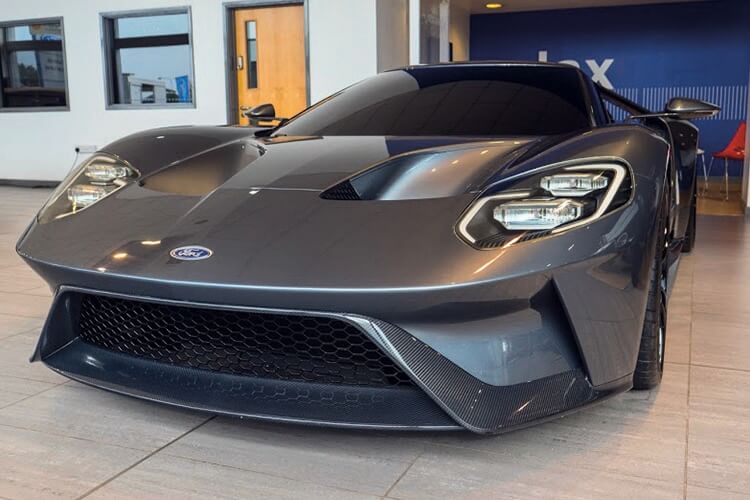 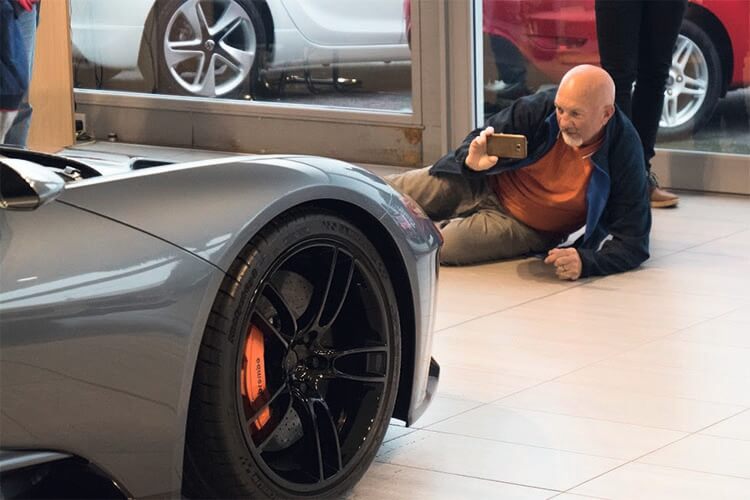 As with every Car Café meet, the selection of cars on display is always exciting. Car Café Cardiff was no exception. Taking place at Evans Halshaw Ford Cardiff, it was unsurprising to see some of the enthusiasts arrive in some of Ford's performance legends from different eras.

It's always nice to see a modern classic, and the Ford Escort Cosworth is certainly that attracting many admiring glances and interest at the meet. The 'cossie' was joined by some more of Ford's iconic RS range including the latest Mk3 Focus RS, finished in the striking Nitrous Blue paint finish.

These were joined by a gigantic Ford F-150 FX4 pick-up truck, complete with a typically American 5.0-litre V8 engine, that had been imported to the UK - a rare sight on Britain's roads. A Car Café meet isn't complete without some form of BMW M car either, and so it was nice to see a fine example of the F10 BMW M5 in Monte Carlo Blue. An epic example of the Porsche 911 GT3 (997 variant) finished in white also joined the car meet, which often had many enthusiasts trying to get a closer look at it throughout the morning.

All in all, the event was a good first meet for Car Café in Wales and we look forward to seeing more Car Café meets in and around Wales in the future.