Over 100 cars gathered at the unique location, providing automotive nirvana for the avid petrolhead attending. Having such a strong connection to Aston Martin, it was no surprise to see many Aston Martin models displayed, as well as numerous attendees turning up in their own Astons, usually accompanied by a glorious V12 rumble.

Of course, the incredible Lightweight Jaguar E-type dropped jaws of all who set eyes on it, thanks to its incredible beauty and fascinating story of how the car actually became a reality.

It was no surprise to see quite a few convertibles joining the meet - thanks to the wonderful weather, including a glorious Lamborghini Huracan Spyder finished in stunning 'Blunethus' which was rarely seen without a camera pointed toward it, as well as a superb Aston Martin Vanquish Volante and Mercedes SLS AMG Roadster.

The infamous Ferrari 488 wasn't in short supply either, with multiple versions of one of Modena's finest attracting many admiring glances, along with a handful of Porsche 911's, most notably a striking 911 Carrera GTS finished in a lovely 'Lime Gold' finish - complete with 'ducktail' spoiler - a nod to the classic 911 of yesterday.

As with every Car Café, it wasn't just about supercars. A rare BMW Z3 M Coupe 'Breadvan' was spotted within the car park, along with some iconic Japanese cars such as the incredible Nissan GTR - a car capable of upsetting much more exotic supercars with its colossal power, this was evident in a particular example which joined the Car Café meet on Saturday, which happened to be a rare 'Litchfield LM20' housing 666bhp, capable of 0-60mph in 2.5 seconds and can go on to reach a top speed on in excess of 200mph. This was joined by some other unique Japanese cars with a lovely 'Bayside Blue' R34 Skyline GTR, Nissan 300ZX and a unique rust-effect Mazda MX-5 - complete with comical 'National Rust' sticker, provoking the odd giggle from passers-by.

Stratstone and Car Café would like to thank all those who made the morning such a success and cannot wait for future events.

Take a look at our gallery to see the cars that attended our car meet. 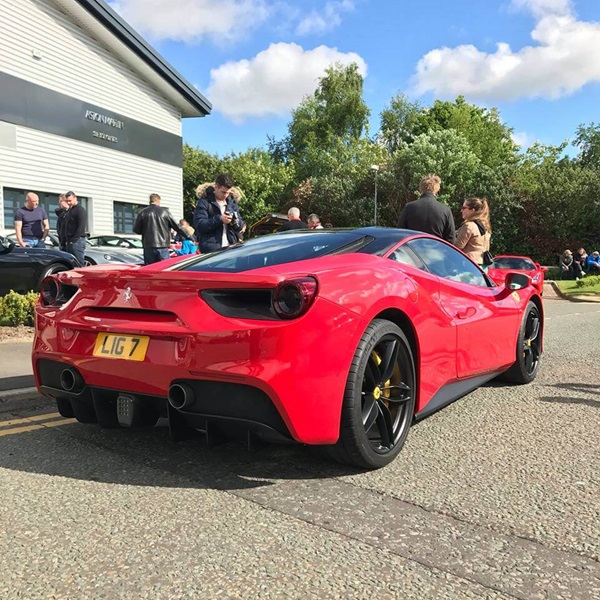 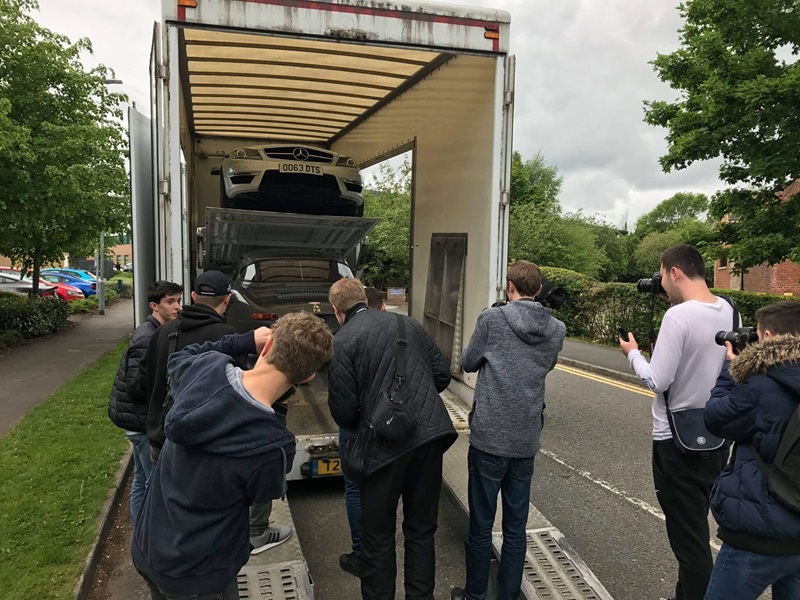 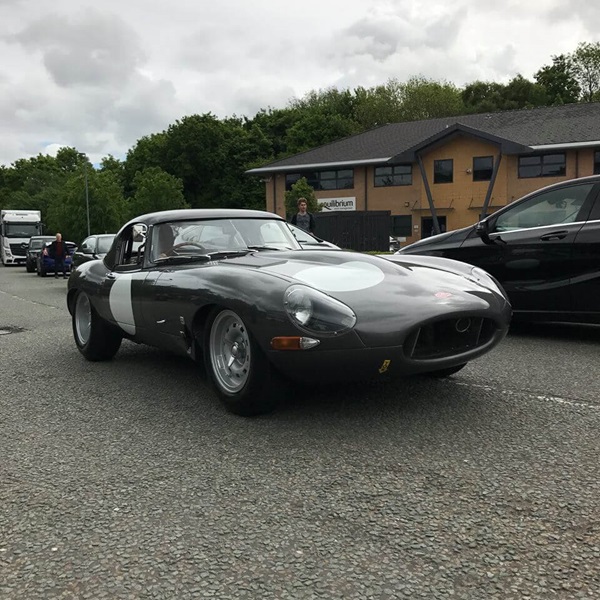 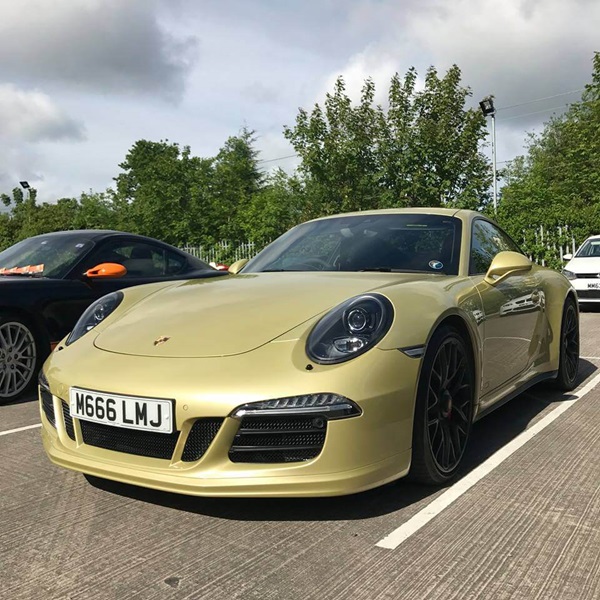 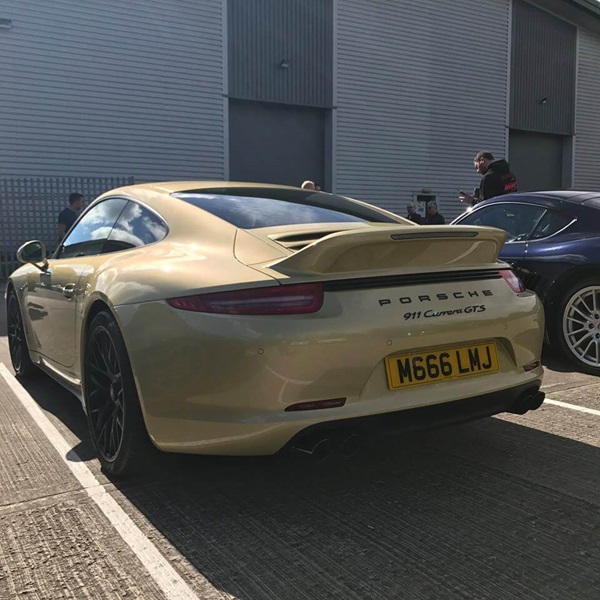 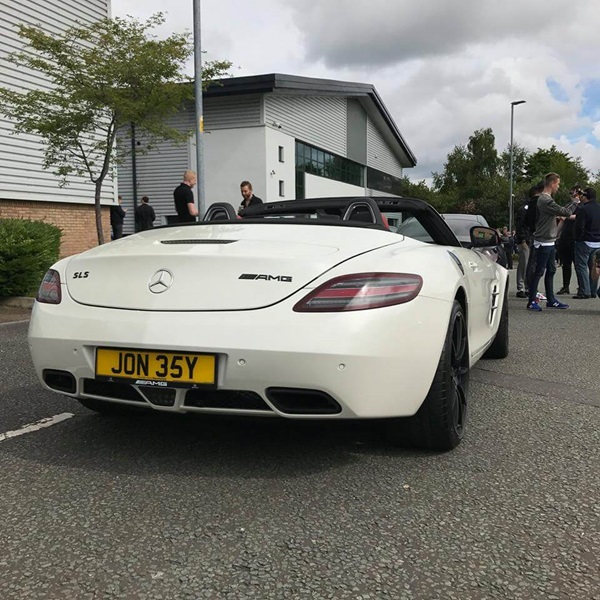 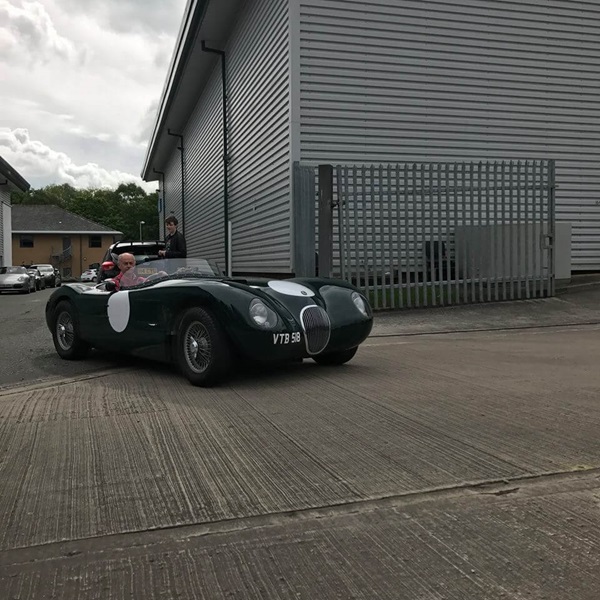 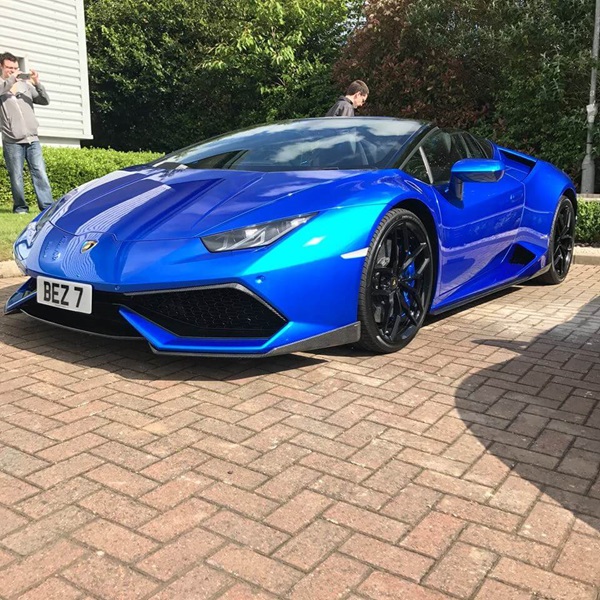 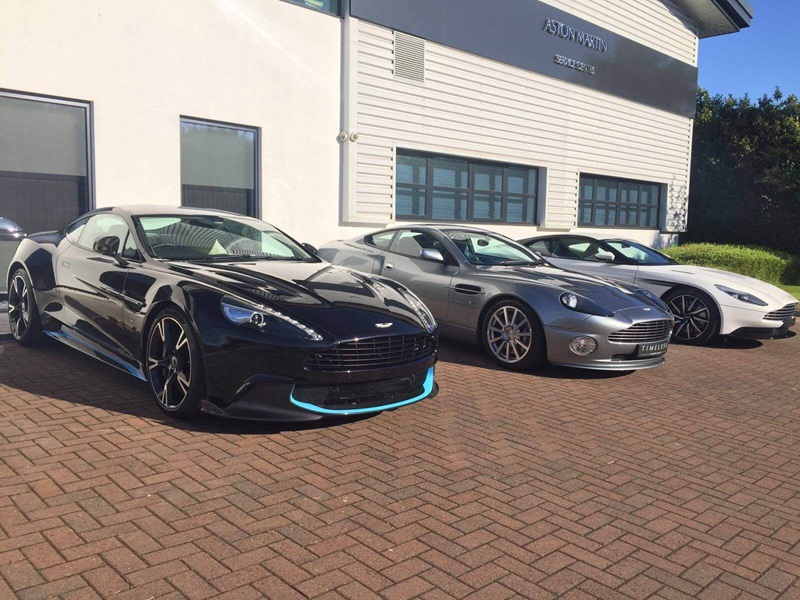