There is nothing quite like the unveiling of a new Aston Martin, especially if the predecessor has been around since 2005. However, when was the last time Aston Martin made a car that was nothing short of stunning?

This all new Vantage stays true to this style and boasts an incredible approach to design, unbelievable levels of performance, whilst still being able deliver all of this in true Aston Martin luxury and refinement.

Finished in a rich Hyper Red tonality, the brand-New Aston Martin Vantage looked superb against the low-level showroom lighting at our Vantage premiere events, which were held at our Mayfair and Western Avenue showrooms in London on the 16th and 18th January respectively.

Just hours after the launch of the all-new Vantage 2018, Aston Martin Racing - or AMR, revealed the racing version at a live unveiling in London; the Aston Martin Vantage GTE 2018.

Developed alongside the road car, the new V8 Vantage GTE developed by Aston Martin Racing will replace the hugely successful old Vantage GTE racer which has been winning races since 2012, taking 37 victories including some impressive Le Mans 24 Hour class wins. The all-new racer will compete in the World Endurance Championship (WEC) as well as the famous Le Mans 24 Hours.

You don't need a keen eye to see the differences between the road car and new Vantage GTE race car engineered by AMR thanks to the huge rear wing, vast bonnet vents, menacing front splitter along with an incredible carbon fibre rear splitter to give unprecedented downforce. Again, all these body modifications are complimented with copious amounts of carbon fibre used all around this track monster for lightness and of course because it looks so good!

It uses the same 4.0-litre turbocharged V8 from the road car, but it's been enhanced to deliver more than 530bhp! Well, it is a race car after all! 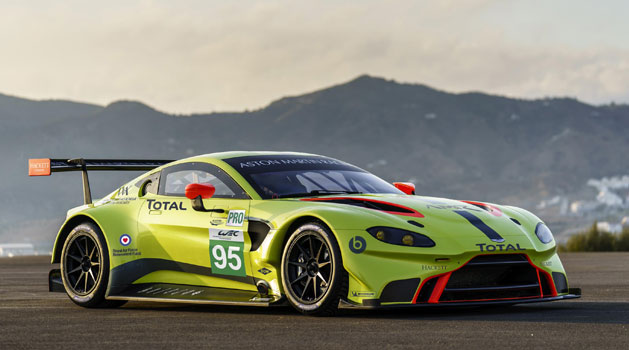 Team members from our Aston Martin dealerships in Wilmslow and London have been getting to know the new Vantage inside-out at the company's official launch event in Spain. After trying out the car's track credentials at the Circuito de Navarra, they put the car through its paces on a variety of roads, really getting a feel for what the new Vantage is all about - raw athleticism, enticing performance and an immersive driving experience.

The team reported back full of enthusiasm for the new Vantage, and some of the images they sent through were stunning. What's clear from the photographs is the incredibly array of colour choices which looked all the more dazzling in the Spanish sunshine. 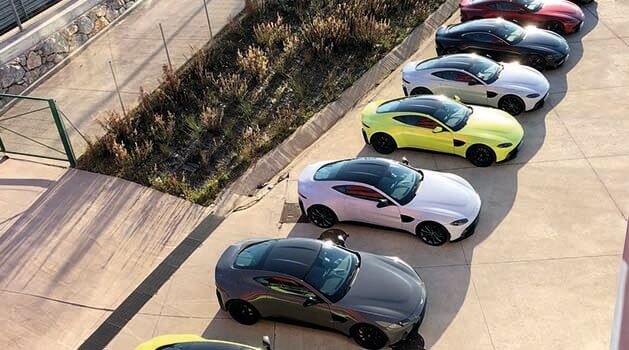 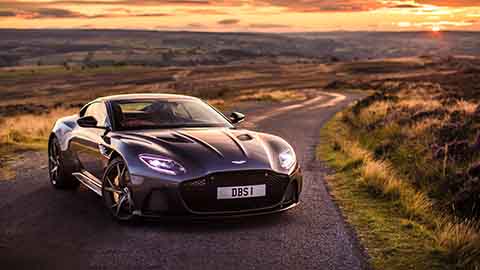 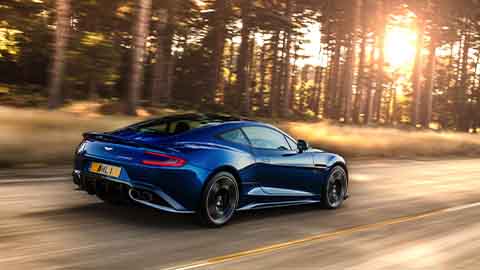 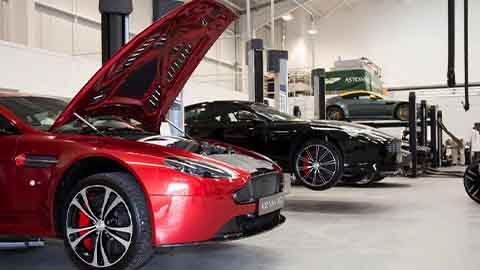 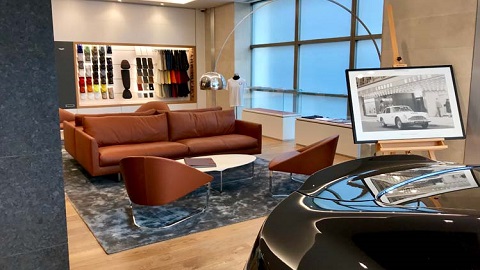