These were later joined by some of the swarm of supercars which featured heavily in the car park. A truly unique Lamborghini Huracan Coupe with its incredible 5.2-litre V10 engine bellowed into the car park, to the joy of many petrolhead onlookers. This particular Huracan was enhanced further by a unique wrap, which meant that from different angles the car appeared to be different colours.

Alongside the Lambo stood an equally impressive McLaren, the 570S to be exact. Finished in bright orange, the 570S uses a 3.8-litre twin-turbo V8 engine delivering 562bhp which can propel it to in-excess of 200mph. A 'big brother' of the 570S could be seen at the opposite end of the car park. A striking black McLaren 675LT Spider looking every bit as mean as its impressive spec. The circa £285,000 supercar, with LT referring to 'Longtail' is about as hardcore as McLaren get without opting for the insane P1 hypercar. With only 500 built its quite rare too. It also joins the 200mph club and can hit 60mph in under 3 seconds!

With the Italians and Brits catered for, German supercars were not forgotten either. Some may argue the 911 is a 'Sports car', 'Super Sports car' even, but for the sake of argument, and the wow factor, it would be rude to not mention the three über fast Porsches on display.

A 'regular' at Car Café - a bright yellow 911 Turbo S sat alongside a white 991 variation GT3, showing both spectrums of ultra-fast 911. These were later joined by one of the most sought-after modern 911 models in current times - The 991 Porsche 911 GT3 RS. Finished in silver with black wheels, the yellow brake calipers complimented the subtle, yet smart colour scheme, proving you don't need bright paintwork to turn heads (although it does help).

The RS has become a bit of an icon for Porsche, and has built quite a reputation for being a 'monster' on track. This is perhaps down to the fact that it can lap the infamous Nurburgring a whole four seconds quicker than Porsche's legendary Carrera GT supercar. It proved to be a great addition to the Car Café car park. 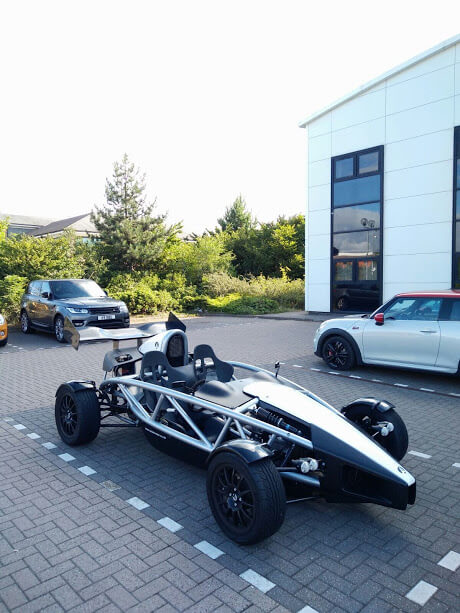 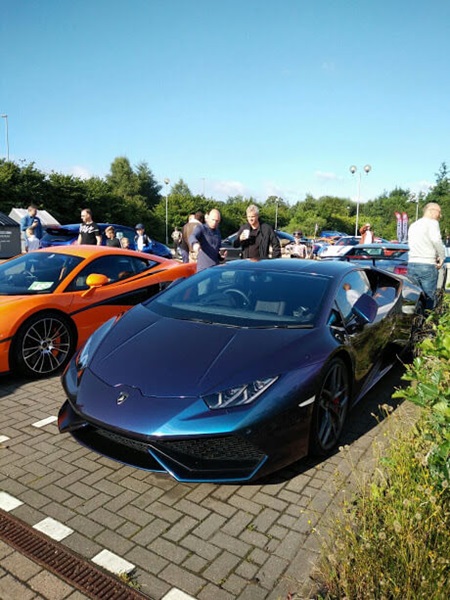 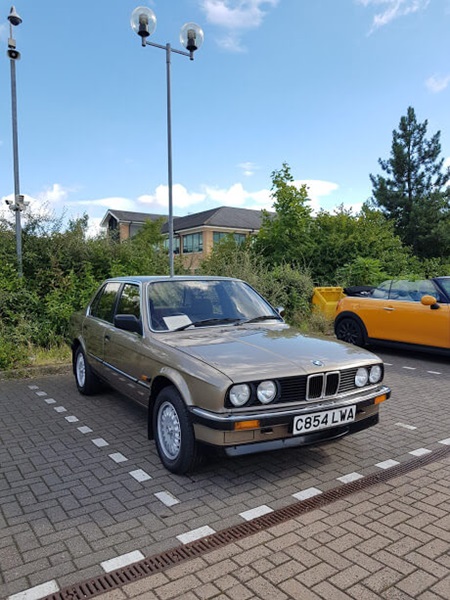 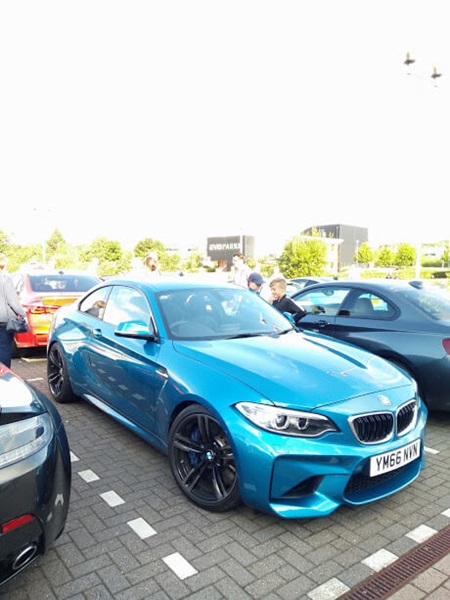 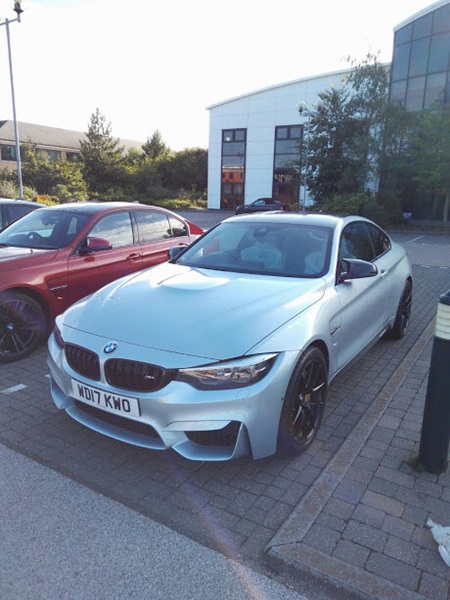 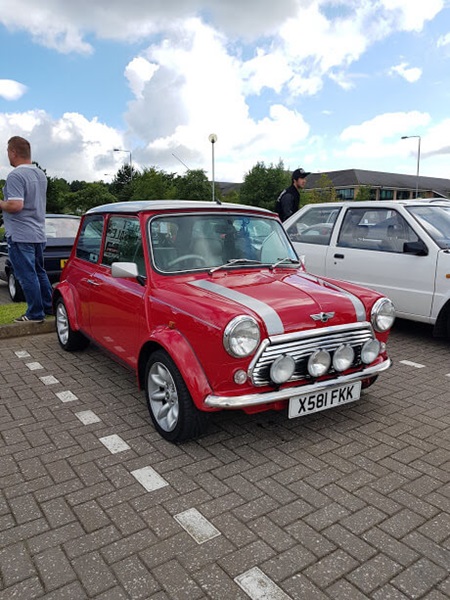 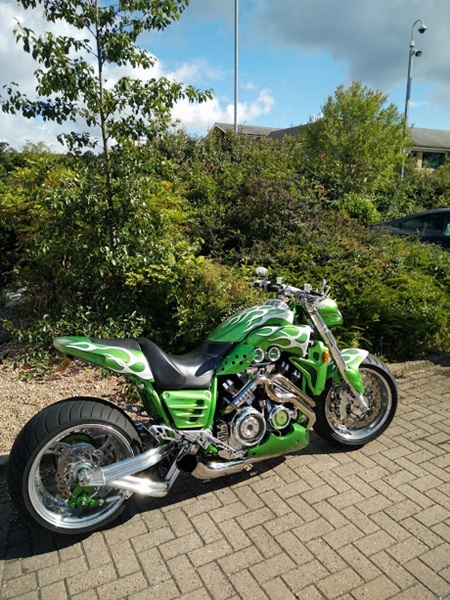 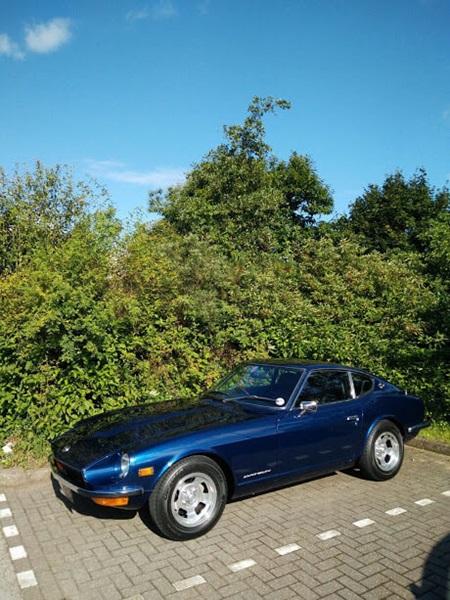 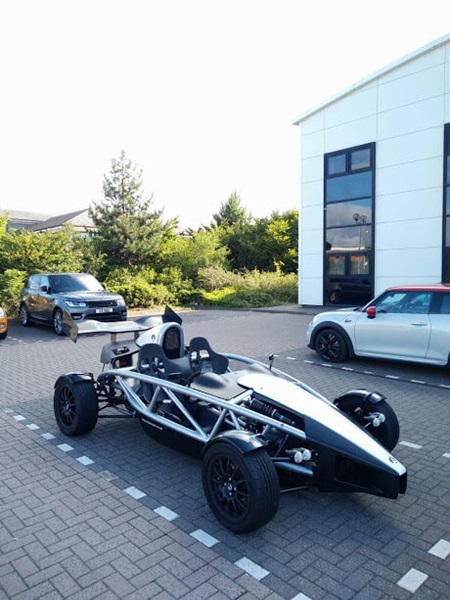 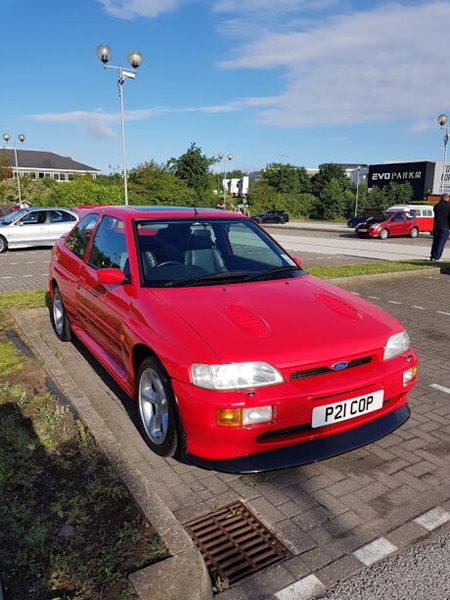 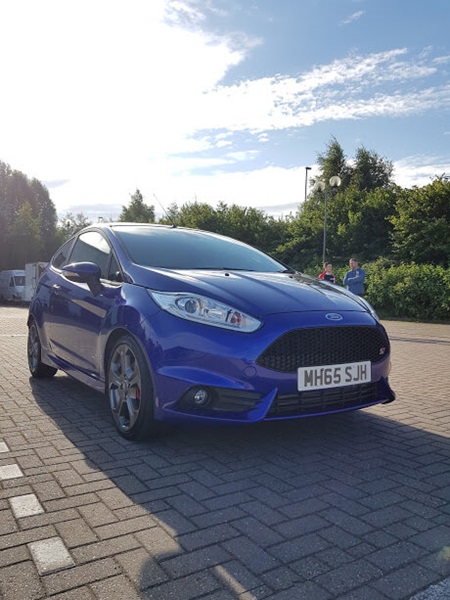 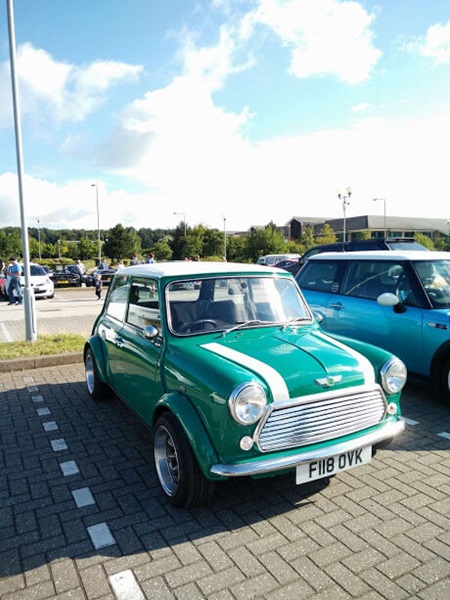 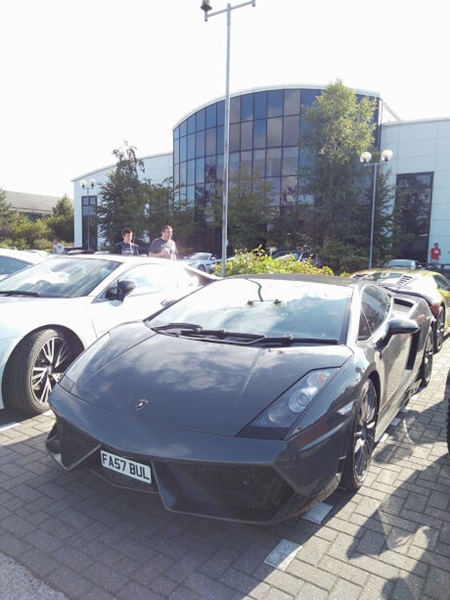 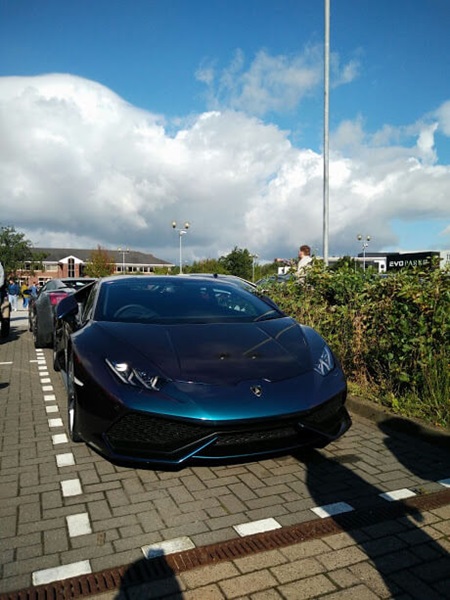 Elsewhere in the car park petrolheads were well catered for. The new Lexus LC500 intrigued all those who looked at it. A stunning Lotus Exige 380 didn't go unnoticed, despite being parked alongside the McLaren 675LT Spider. As ever, everywhere you looked was petrolhead nirvana.

See for yourself in our gallery!