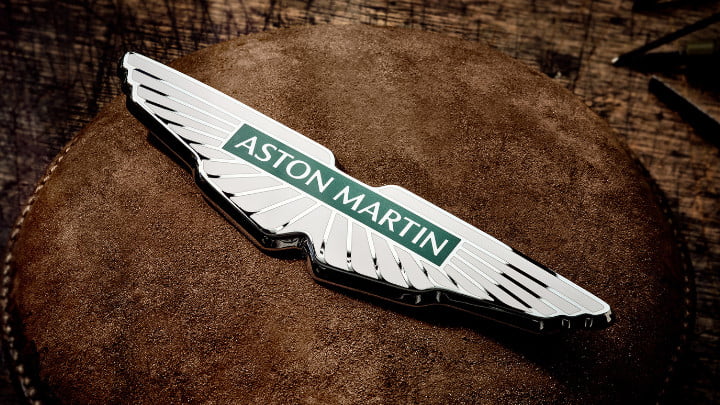 Aston Martin’s famous wing badge is being given a new look with a design created by British graphic artist Peter Saville.

It is the first major update to the marque since 2003 and only the eighth time in Aston Martin’s 109-year history that it has been significantly adjusted.

The hand-enamelled badge will appear on Aston’s new generation of cars and has its debut on the Aston Martin Aramco Cognizant F1 racing car at the French Grand Prix on July 24.

To mark the launch, Aston Martin has released behind-the-scenes photography of the unique jewelling process at Vaughtons studio in Birmingham, the 203-year-old silversmiths firm famed for crafting the Football Association Cup and medals for the 1908 London Olympics.

Renato Bisignani, head of global marketing and communications at Aston Martin, said: “Building on our return to the pinnacle of motorsport in Formula One, the launch of Intensity. Driven. marks the next phase in our evolution of the Aston Martin brand, as we unleash its global potential and maximise our unique position at the cutting-edge of ultra-luxury and high performance.”

Peter Saville said: “The Aston Martin wings update is a classic example of the necessary evolution of logotypes of provenance.

“Subtle but necessary enhancements not only keep forms fresh, but allow for new technologies, situations and applications to be accommodated in the future. The process was one of clarifying and emphasising the key feature of the Aston Martin marque.”