Three Generations of Perfection: The Aston Martin DBS We take a look at the three DBS models that have formed a defining part of Aston Martin's rich heritage

Although there have only been three generations, the DBS is one of the most widely-recognised models in Aston Martin's history. Powerful engines, innovative chassis designs and an elegant silhouette have all helped the DBS cement itself as one of the brand's most sought-after models.

In addition to the above, avid fans of James Bond will no doubt recognise each of the models below. All have featured in the franchise at one point, with the exception being the DBS Superleggera, which will make its on-screen debut later this year in the hotly-anticipated 'No Time to Die'.

With such a rich heritage, we thought it would be rude not to highlight each generation and tell you a little bit more about what makes them worthy of the fabled DBS moniker. 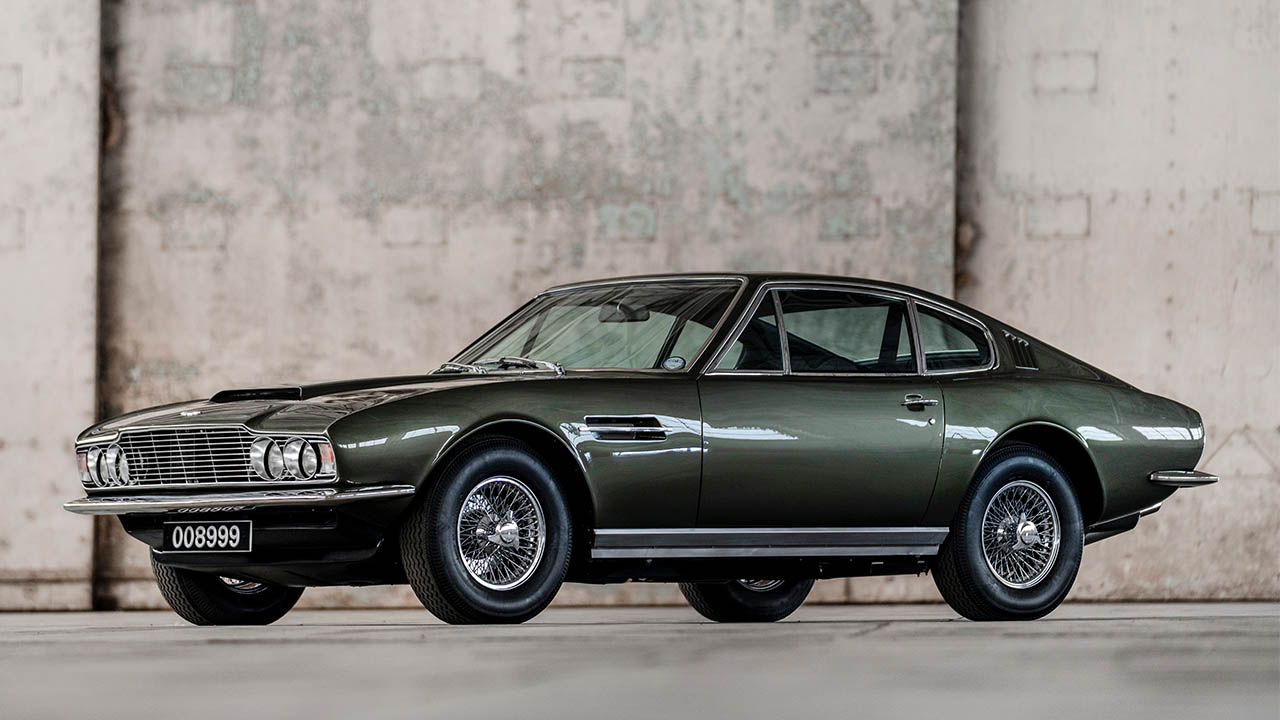 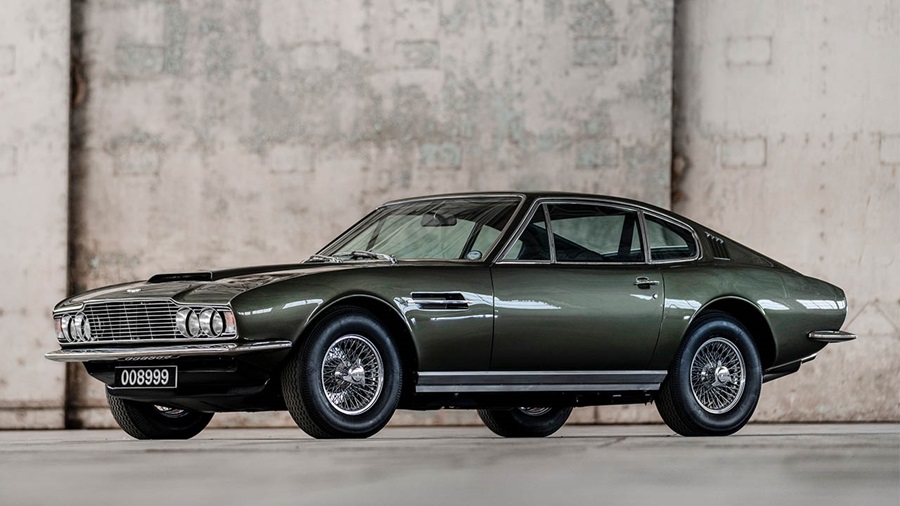 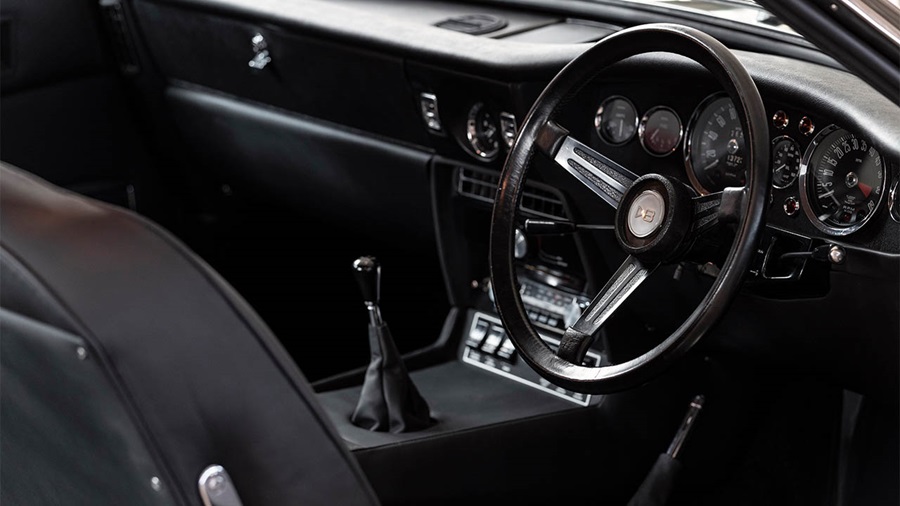 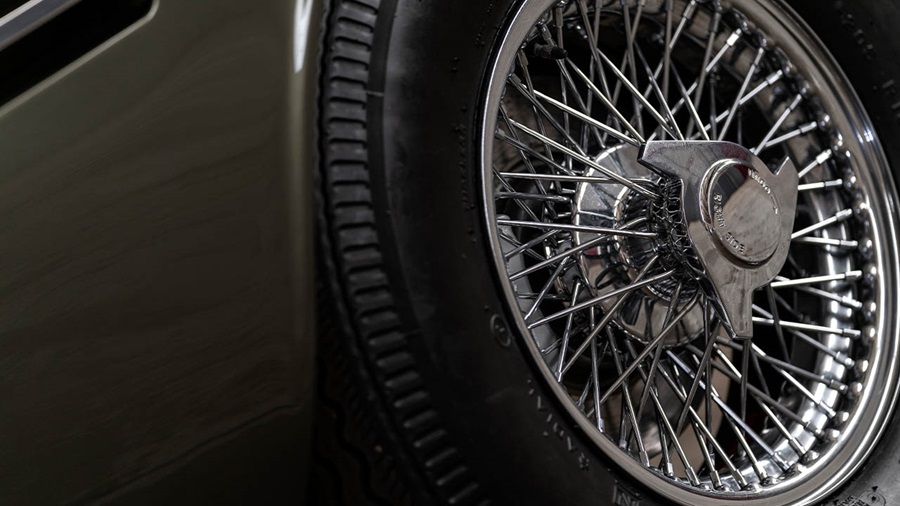 Intended to replace the DB6 as a practical option for those who favoured more interior space and four seats, the DBS was pitched as an elegant grand tourer for the family man.

Although the DBS was originally designed to house a newly developed V8 petrol engine, it was initially released with the same 6-cylinder, 4.0-litre, engine that was being used in the DB6.

It would not be until 1969 that the DBS could be purchased with the V8 engine (known as the DBSV8). Developing 320bhp and allowing the car to reach a top speed of 160mph, the DBSV8 was the fastest 4-seater production car in the world at the time.

In addition to the V8 engine, the DBSV8 was available with an automatic transmission as an alternative to the ZF 5-speed manual gearbox. Visual changes included the introduction of 15-inch GKN light alloy wheels, while ventilated disc brakes were implemented for the first time on an Aston Martin production car. 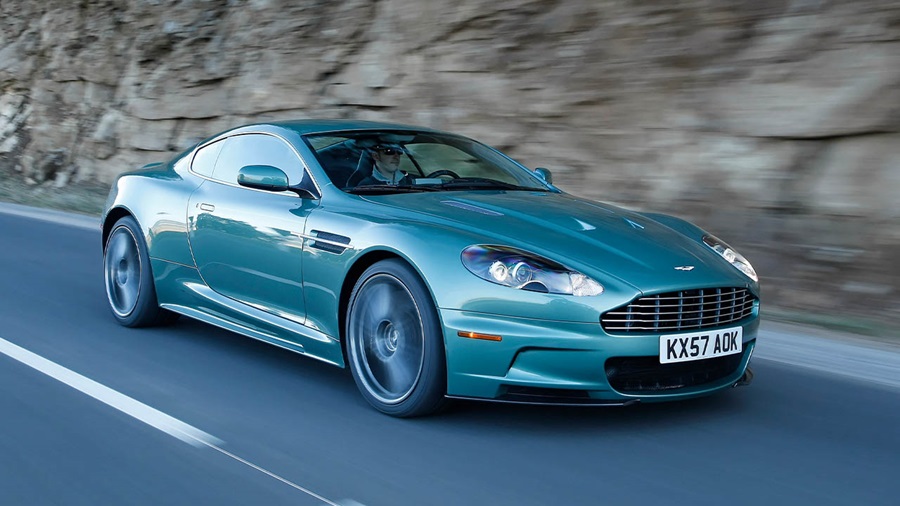 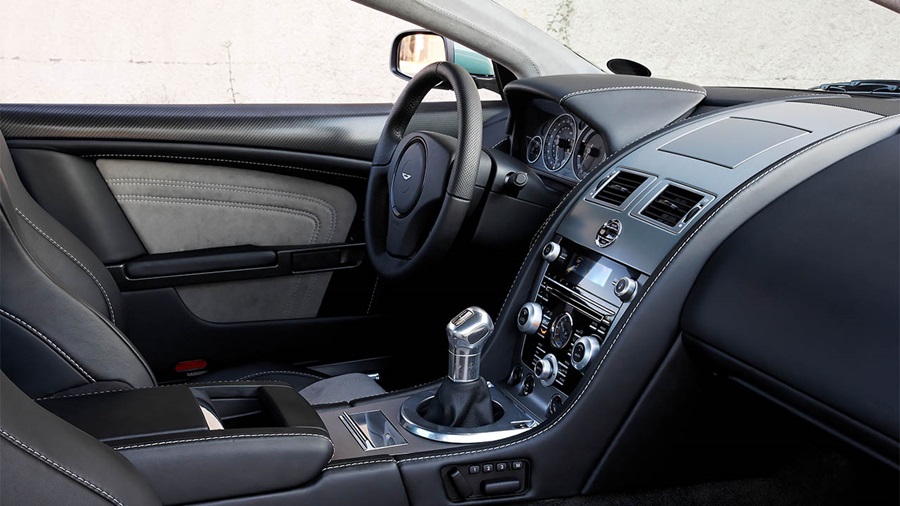 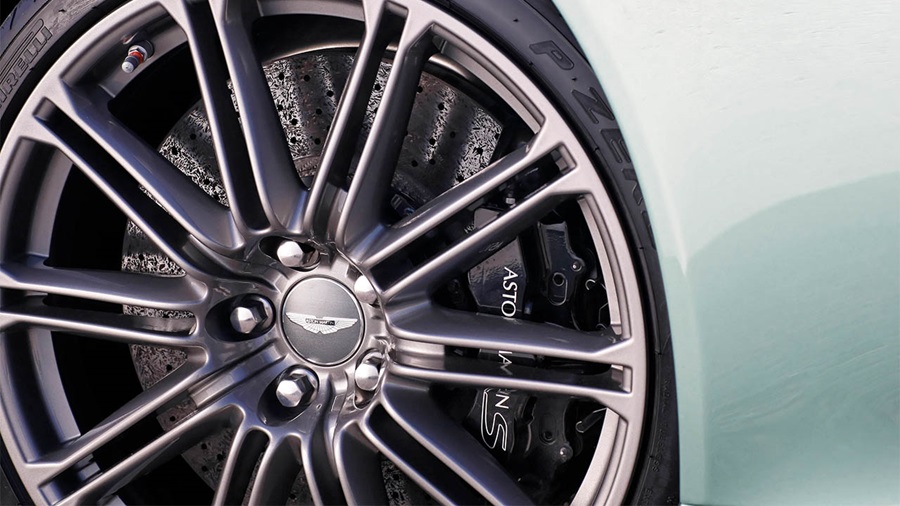 The car of choice for James Bond in the films 'Casino Royale' and 'Quantum of Solace', this version of the DBS was engineered to offer a middle-ground between the supremely elegant DB9 and the DBR9 racing car.

Aston Martin fitted this generation of DBS with a hand-built V12 engine that produced 510bhp. Impressive this figure may be, but it was actually the sonorous exhaust note and smooth power delivery that really distinguished this engine from the competition.

More than just a pretty face with a potent powerplant, the DBS was engineered to offer an exhilarating driving experience without losing composure. A lightweight aluminium chassis worked in tandem with adaptive suspension and carbon-ceramic brakes to make the DBS a fine driver's car.

Such was the formidable performance on offer that Aston Martin described this generation of DBS as a car that offers "explosive power in a black tie". 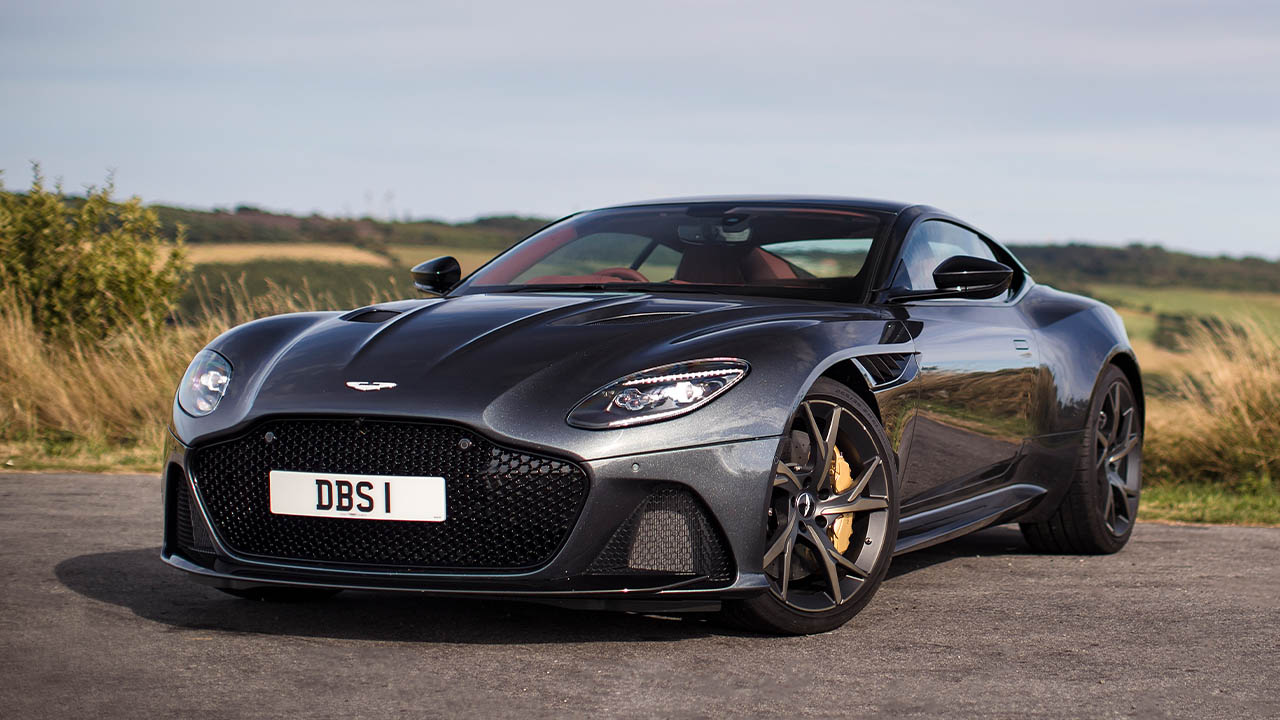 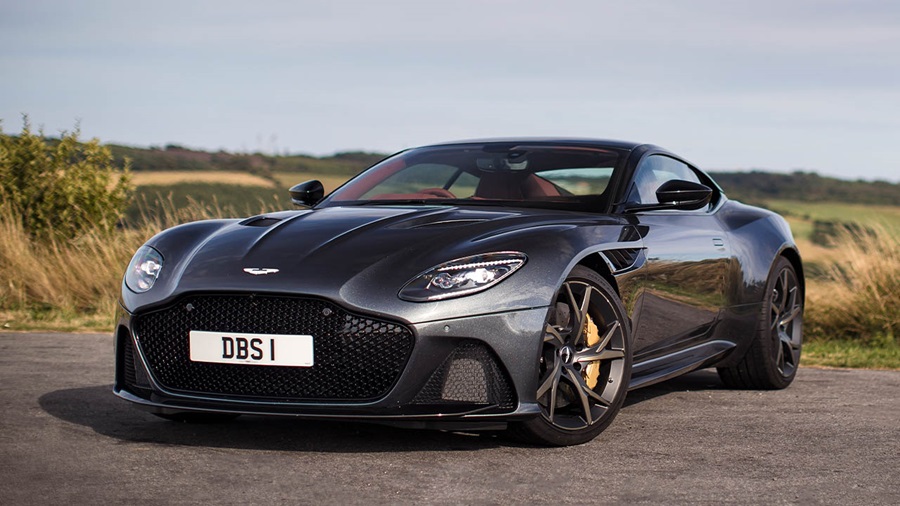 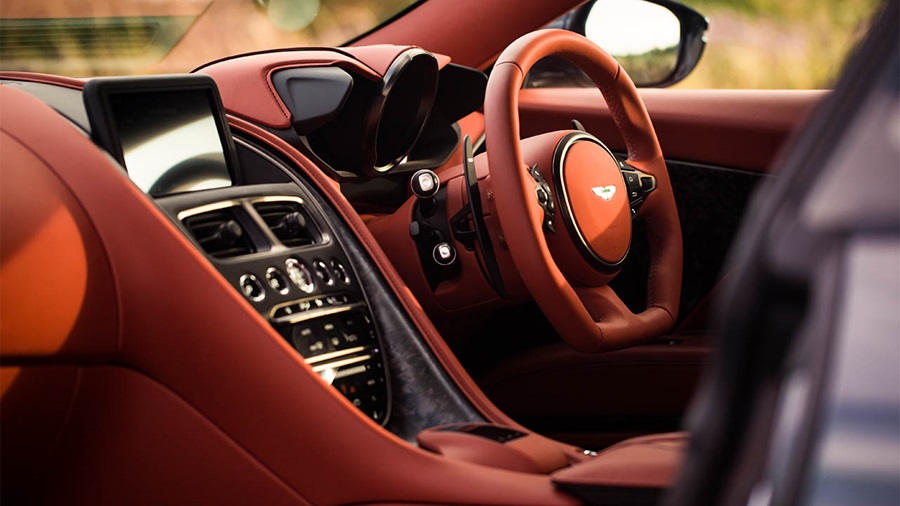 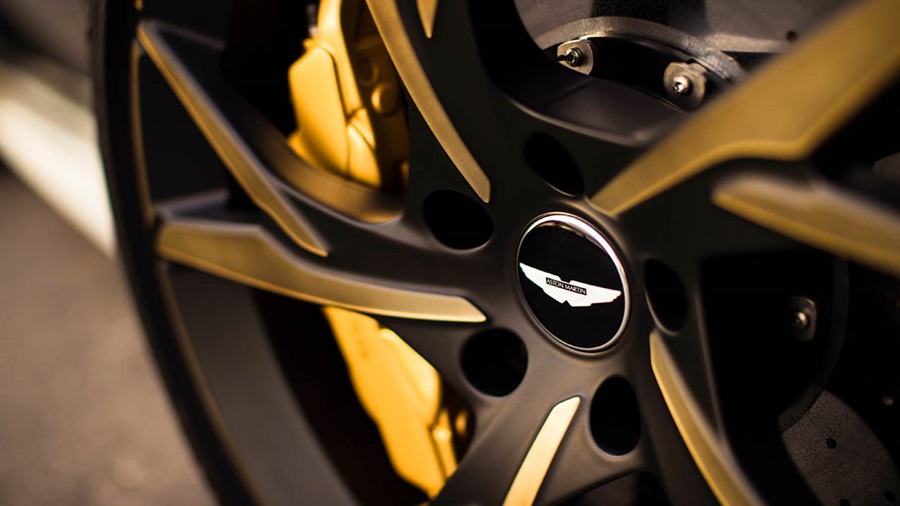 The latest chapter in this illustrious model's story comes in the form of the DBS Superleggera you see pictured above. It captures much of the essence that made its predecessors so sought-after, yet adds the brand's latest design language alongside breathtaking performance.

Beneath the sweeping bonnet lives a 5.2-litre V12 engine, which has been complemented with two turbochargers for good measure. With a peak power output of 715bhp, the DBS Superleggera can devour the 0 to 62mph sprint in just 3.4 seconds.

Aptly described as a 'Brute in a Suit' by Aston Martin themselves, it should come as no great revelation to learn that the DBS Superleggera can cover large distance effortlessly. The 8-speed automatic transmission and beautifully finished interior complete the package and ensure this flagship model is more than worthy of the DBS moniker.

Despite being absent for a relatively long time, the reintroduction of the DBS name in the noughties and its subsequent success highlighted just how desirable these cars are. There are few places where you can find this level of sophistication and performance, both of which are traits that are found in every Aston Martin.

If you wish to learn more about the latest DBS Superleggera, then you can head over to our new car section. Alternatively, take a look around our blog section for useful advice and insights into different vehicles. 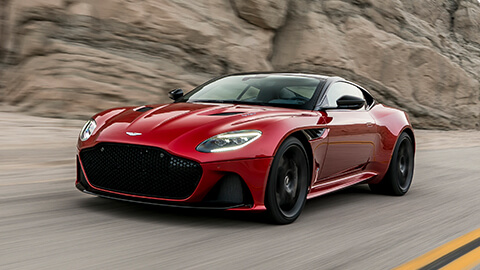