Discover the last air-cooled 911 Turbo in more detail below

Arguably the greatest sports car of all time, the Porsche 911 is nothing short of legendary. History, heritage and of course the same recognisable silhouette since its launch in the 1960s, have all combined to make the Porsche 911 one of the most recognisable and sought after cars ever.

It goes without saying that it is superb to drive, and each new generation pushes the boundaries even further of what is possible from a sports car. In 1975 Porsche decided to release a range-topping 911. This particular model was fitted with a turbo to increase power and enhance performance. The Porsche 911 Turbo was born.

Each 911 Turbo since then showcases just how devastatingly fast this legendary sports car can be. One of our favourite generations of Turbo was the 993 generation, in which we take a look at in more detail below. 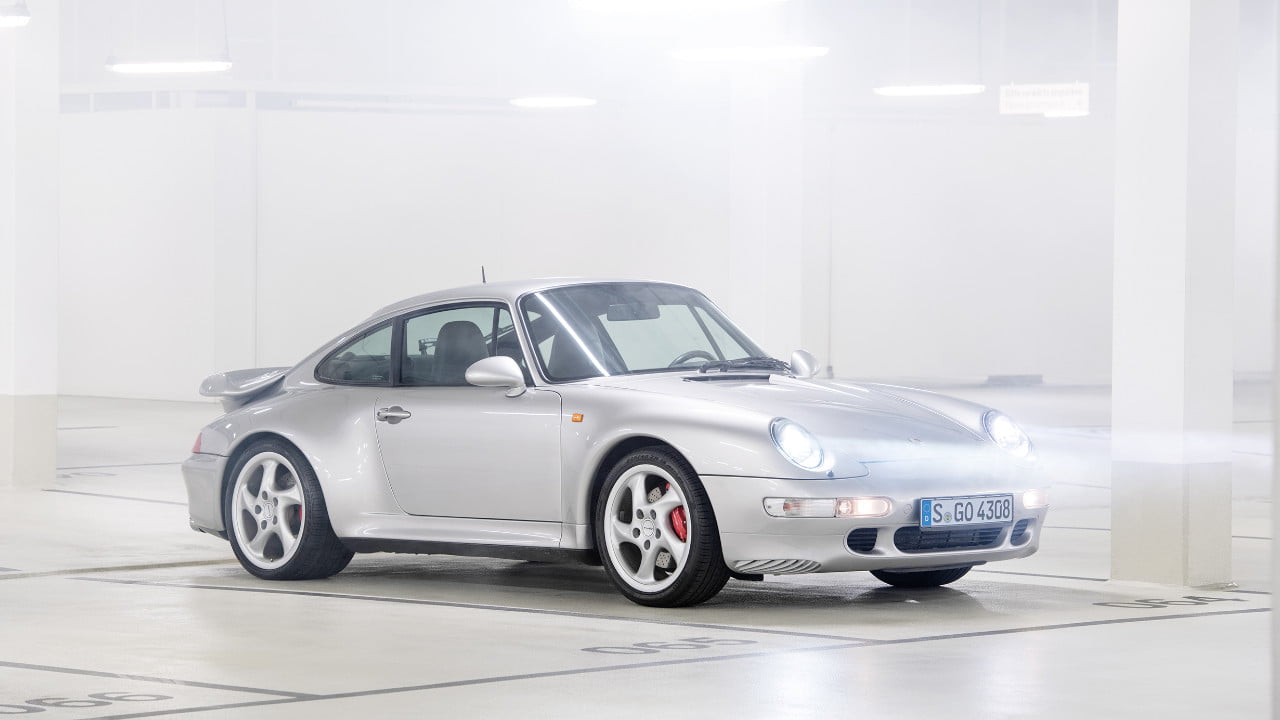 For many enthusiasts and purists, the 993 era is regarded highly, as it happens to be the last air-cooled 911 in history, before the 996 generation subsequently switched to water-cooling when replacing the 993 in 1998.

993 generation 911 Turbo models can go from 0 to 62mph in around 4 seconds, depending on the specific version. For the 1990s, this was seriously quick, and a trend which set the touchpaper as each 911 Turbo that followed has been even faster. 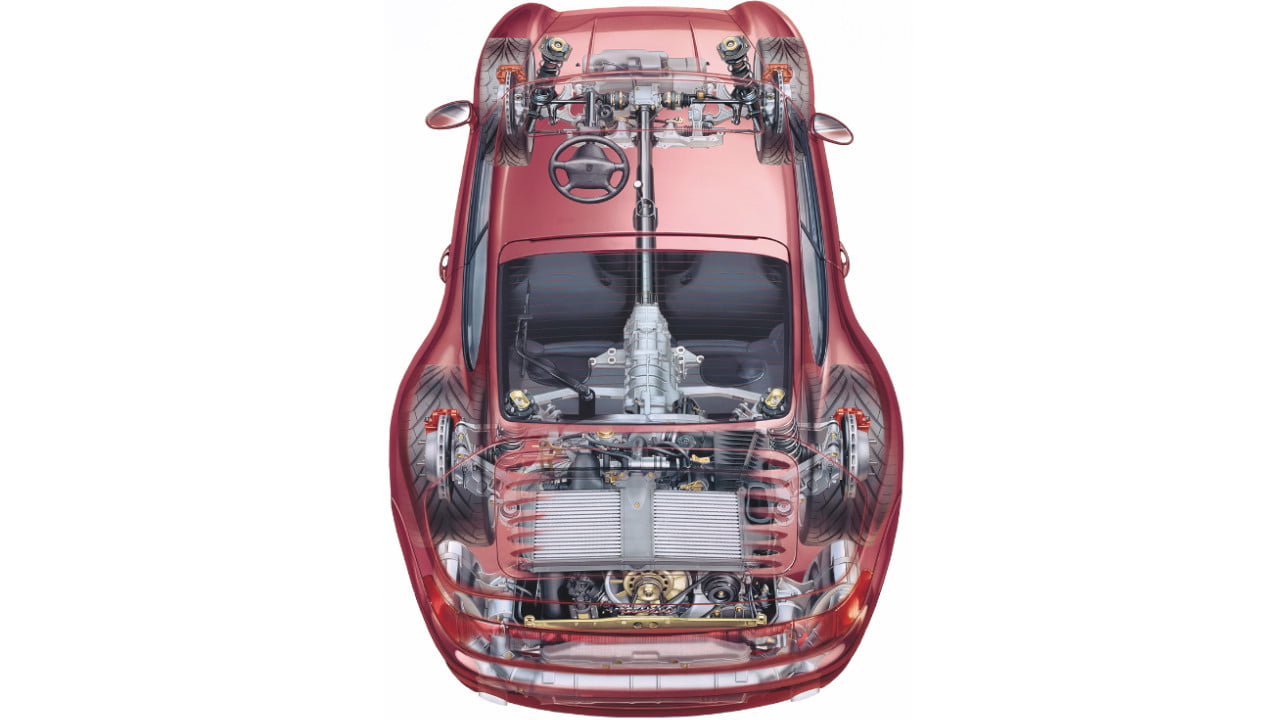 The Porsche 911 (993) Turbo had much more about it than simply bolting a biturbo set up to its engine. To ensure this power could be utilised and applied to the road, Porsche ensured the car had other enhancements too.

All-wheel drive was just one of these improvements and ensured all of the monumental power under the bonnet could be utilised. This also meant the car benefitted from enhanced grip levels and incredibly sharp handling traits.

Today, the latest era of the 911 Turbo, the 992, still implements an all-wheel drive set-up, making it one of the quickest point-to-point cars out there. The 993 Turbo legacy simply kick-started this unmatchable performance. The foundations set by the 993 Turbo ensured the car could be used in even the trickiest of weather conditions. A trait which to this day sees 911 Turbo models hailed as the perfect 'everyday supercar'. 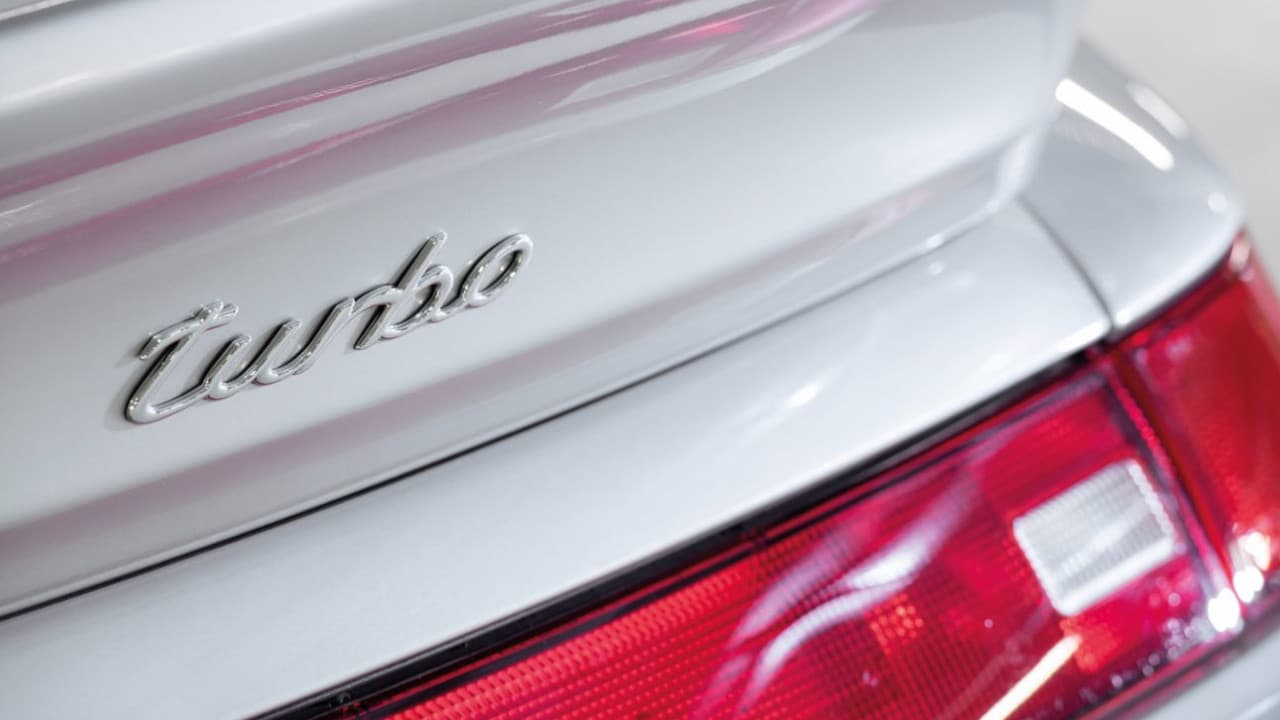 It comes as no surprise that cars have become larger to cope with ever-changing safety regulations and to incorporate the latest technology. This means that, looking back, the 993 generation Turbo is quite possibly one the prettiest 911 models ever created.

The 993 Turbo is also beautifully analogue, as the mid to late 1990s was a time before Porsche introduced famous technology such as stability control, electronic power steering and of course the ultra-fast PDK transmission. The 993 Turbo instead opting for weighty steering and a purist 6-speed manual gearbox.

Of course, to get the best out of the car is a much harder task. But there is no denying the smaller proportions, analogue vibe and fine details have made the 993 Turbo one of the prettiest 911 models ever. No wonder prices continue to rise in finding a good one. 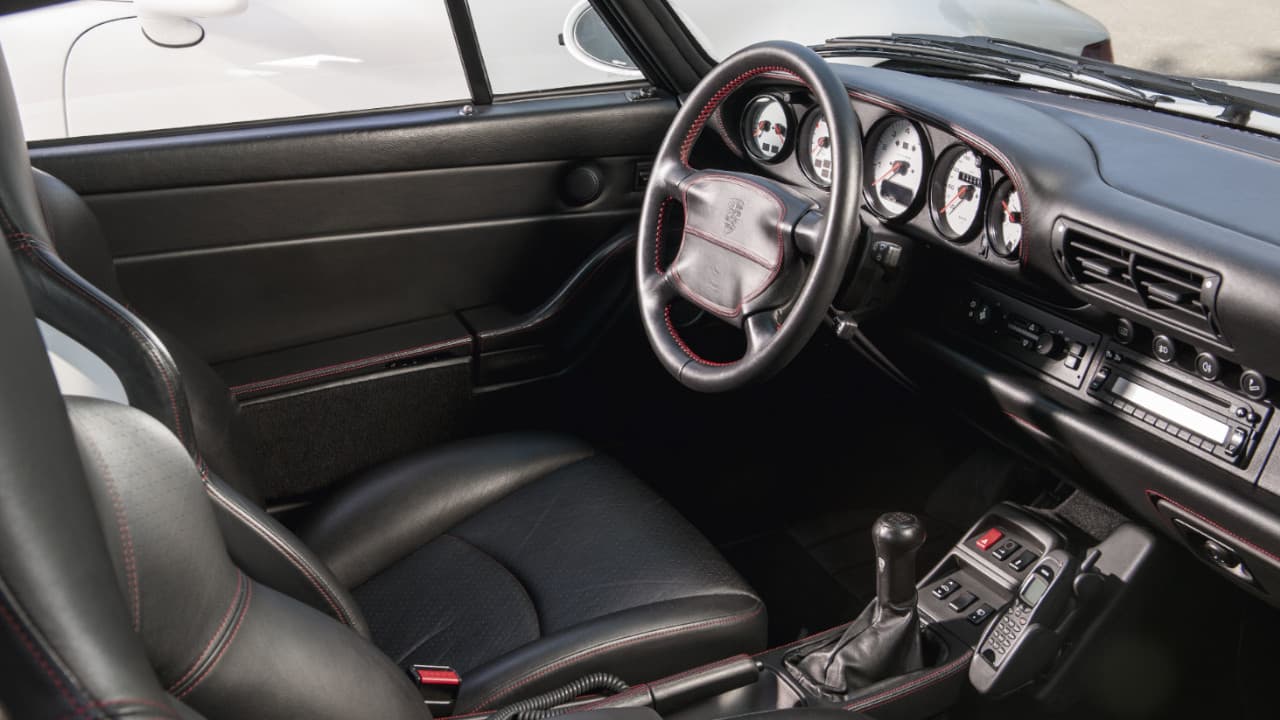 The latest car interiors feature a wrath of digitally-optimised features, including state-of-the-art digital instrument clusters and infotainment displays, relaying a mass of information and figures back to the driver and passenger.

Along with automatic transmissions and various safety features, these tech-laden cockpits have ensured cars are easier to integrate into our seemingly digital lives, along with being easier to live with and drive.

The 993 Turbo however, is far different. The cockpit feels very much like a classic car, with the iconic five instrument clusters that have been an integral part of every 911 interior. By modern standards, it is very basic, but in a refreshingly good way. Analogue is the vibe, and the manual gearbox lever lures you in further. This is a car that requires you to roll up the sleeves to get the most out of it. A bona fide drivers' car. 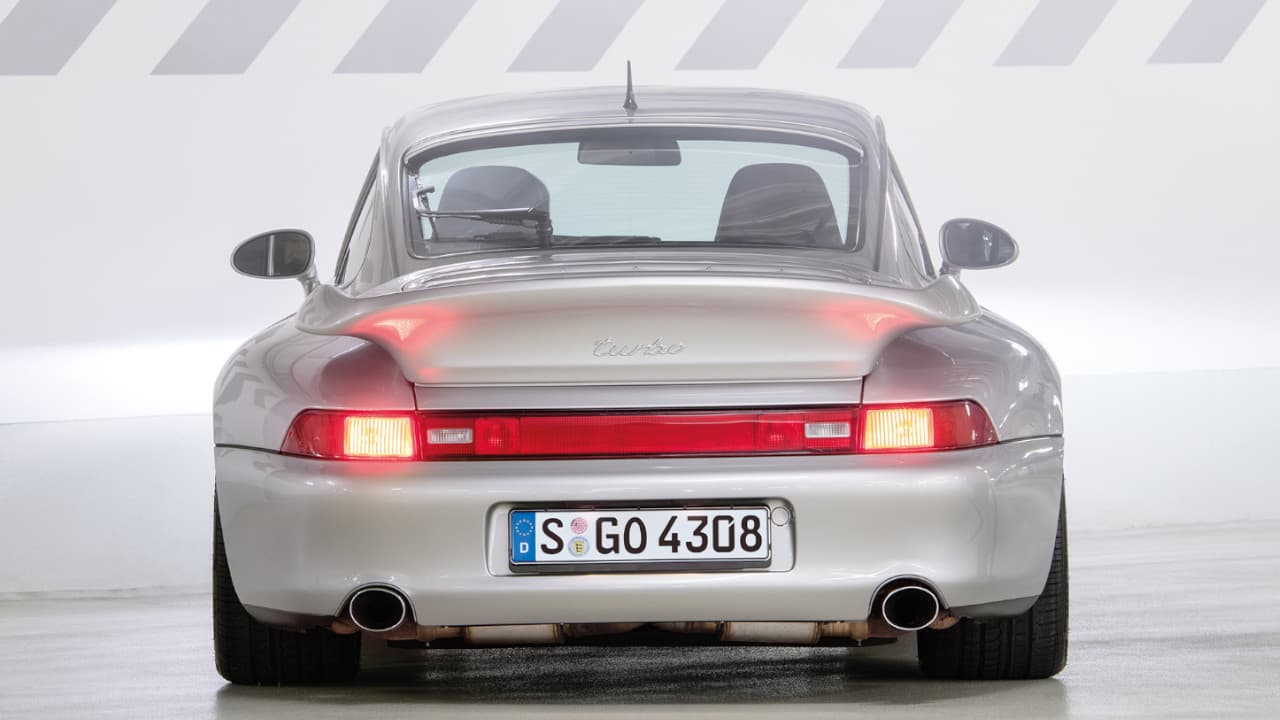 There is no denying that the Porsche 993 Turbo is a car that is always going to be sought after. A truly analogue car for the purist driving enthusiast, and not forgetting the last air cooled 911 Turbo ever made. Values will certainly hold strong and appreciate even further for great examples.

At a time where electric cars are very much part of our future, and the 993 Turbo being the last 911 model of its kind, the 993 Turbo is very much a car which will delight the Porsche enthusiast or car collector for sure.

While the car could well be a good investment, the 993 Turbo deserves to be driven as much as possible. It is the type of car that will have you coming up with excuses just to take it out. And take it out you should.

Are you in the market for a used Porsche 911? Why not take a look at our current inventory here.

Or perhaps you fancy something a little newer? If so, then why not take a look at our brand-new Porsche 911 models. 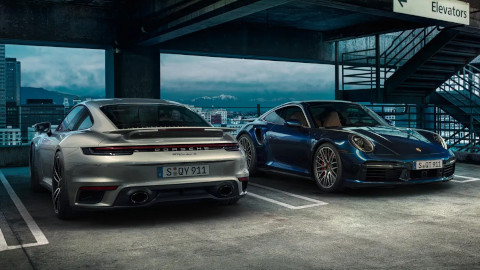 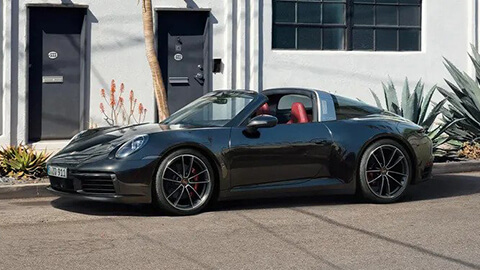 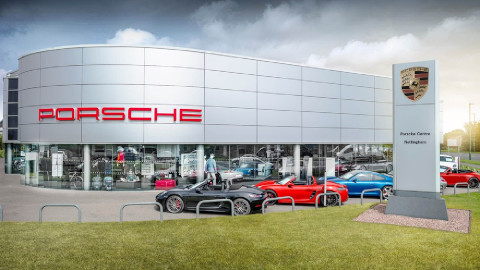