Five Rare and Unique Aston Martin Models You Can Buy

The world of rare Aston Martins

You may be familiar with the Aston Martin brand. After all, it has been named the 'coolest automotive manufacturer' many times over the years by a variety of publications.

The reason for their popularity, and their desirability, is that they are incredibly sophisticated. Not only that, but they are a rare sight on Britain's roads. However, as with many premium car manufacturers, Aston Martin have released a number of unique models during their time.

Ranging from limited edition models through to vehicles that are ultra-rare, you would be amazed by some of the cars Aston Martin have released over the years, as we have highlighted below. 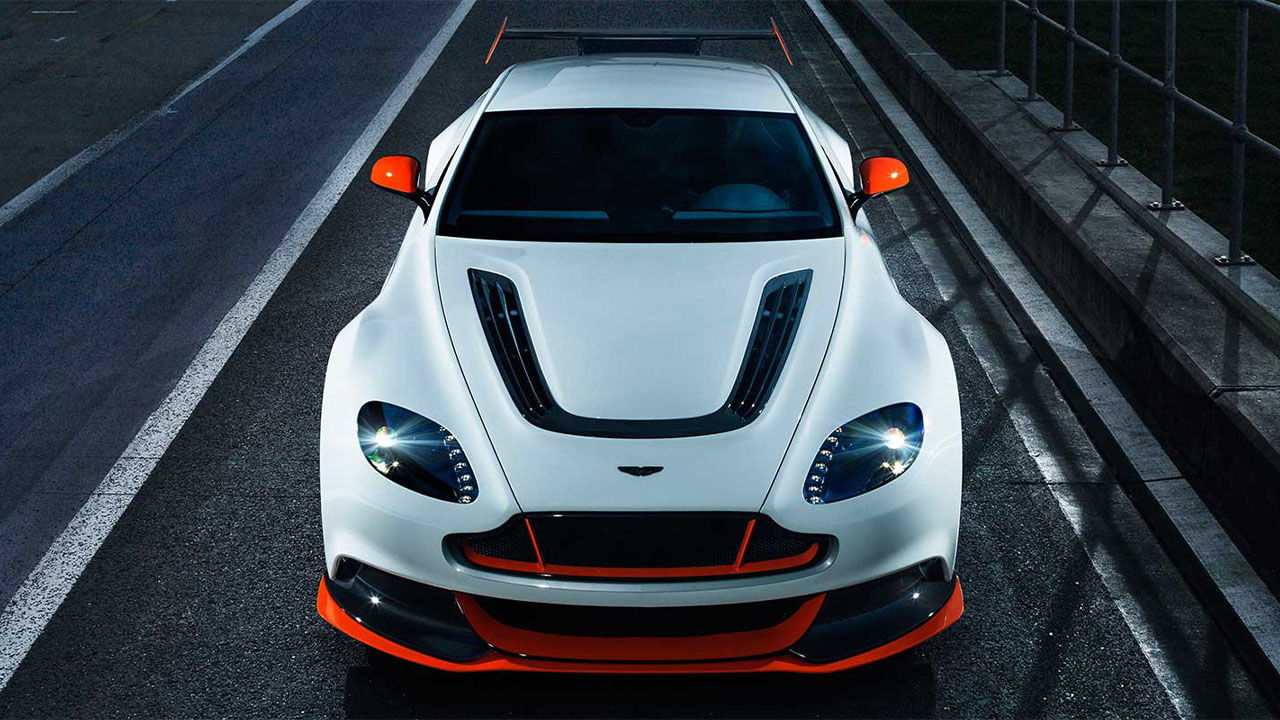 The Aston Martin Vantage was first launched in 2005 and has gone onto deliver some unprecedented models in the Aston Martin line-up. With such a long and successful lifespan, the Vantage has seen some quite incredible special editions in its time, one of which includes the GT12.

Limited to just 100 models, and weighing in at 100kg lighter than a V12 Vantage S thanks to its GT3 inspired styling and weight saving, the GT12 certainly performs. Powered by a 5.9-litre V12 petrol engine, this is a genuine race car for the road.

The upgrades equate to a massive 592bhp, which combined with a titanium exhaust system, carbon fibre styling and a sizeable rear spoiler, make the GT12 drive as well as you would expect. 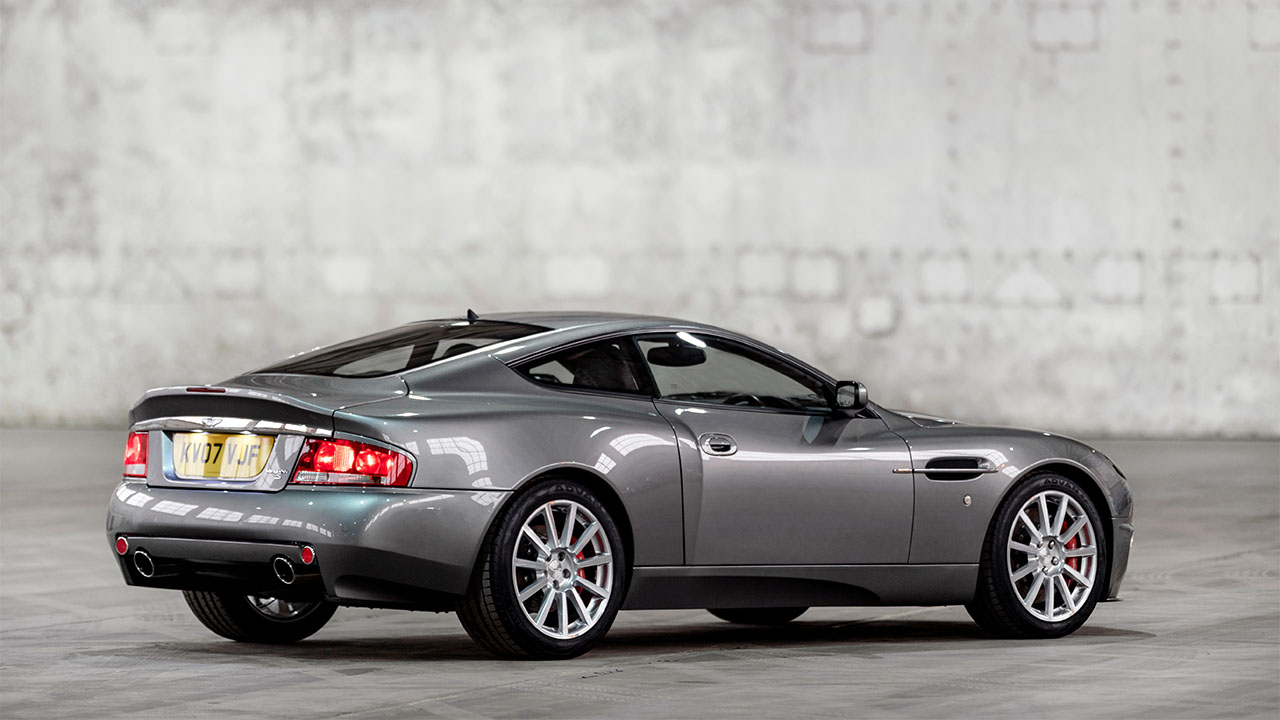 With a colossal 520bhp dispatched from an orchestral 5.9-litre V12 petrol engine, the first-generation Aston Martin Vanquish S is still as potent today as it was back when it was first launched in 2004.

One thing is for sure, you really cannot top a V12 engine, and when it is the beating heart of an Aston Martin, well, it does not get any better. The Vanquish S uses the same engine as the first-generation standard Vanquish, a car which none other than James Bond drove in the blockbuster film 'Die Another Day'.

The Vanquish S has the upper hand over Bond's company car with over 200mph achievable, whereas Bond would top out at only 190mph in the regular Vanquish. Unlike bond however, the examples you could buy do not feature any hidden gadgets.

Elsewhere styling is elegant yet muscular, something Aston Martin has an uncanny ability to portray in many of its glorious model range. Despite its age, the Vanquish S still looks sharp and stays true to the Aston Martin 'Timeless' philosophy.

Another epic addition to the Aston Martin Vantage model line-up, the Vantage GT8 is another limited-edition race-car-inspired Aston Martin.

Powered by a thunderous, naturally aspirated 4.7-litre V8, the Aston Martin Vantage GT8 may have four fewer cylinders than its V12 sibling, but it still packs an almighty punch. And when it looks this good, would you even care?

With carbon fibre body work that has been sculpted for aerodynamic efficiency, the Vantage GT8 represents another fine race inspired Aston Martin that perfectly pays homage to the success to the Aston Martin Racing team. Prominent features include a large GT3 inspired rear spoiler, menacing front splitter and a wider stance. 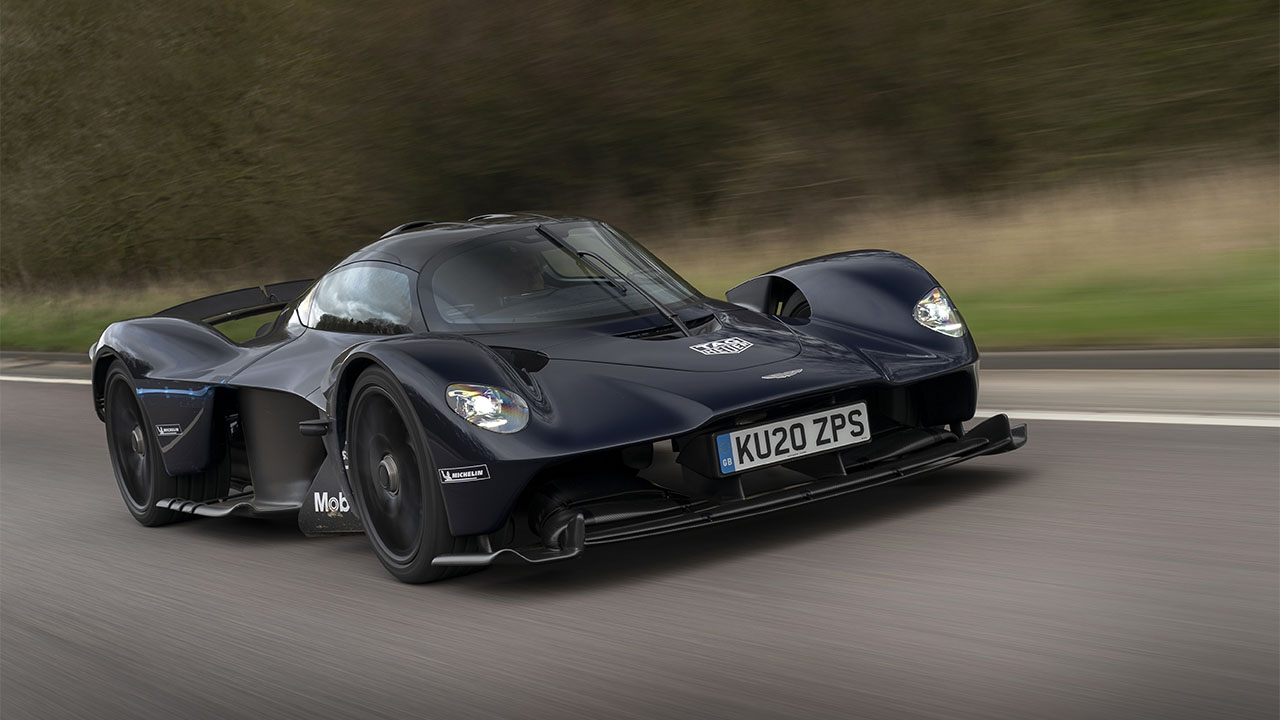 The Aston Martin Valkyrie is the pinnacle in electric hyper car technology, with over 1,000bhp and a 1:1 power-to-weight ratio.

It is an exciting time for technology and where electric vehicles are going, and for the avid petrolhead. The fact that Aston Martin have created this type of vehicle in conjunction with the Red Bull Racing Formula One team, ensures the future is brighter for hyper cars than we may have thought.

The Aston Martin Valkyrie is like nothing the automotive world has seen before. The Valkyrie is perhaps more spaceship than an F1 car for the road, and the aerodynamic body is only the tip of the iceberg in terms of this bespoke hyper car. We cannot wait to see the full production version. 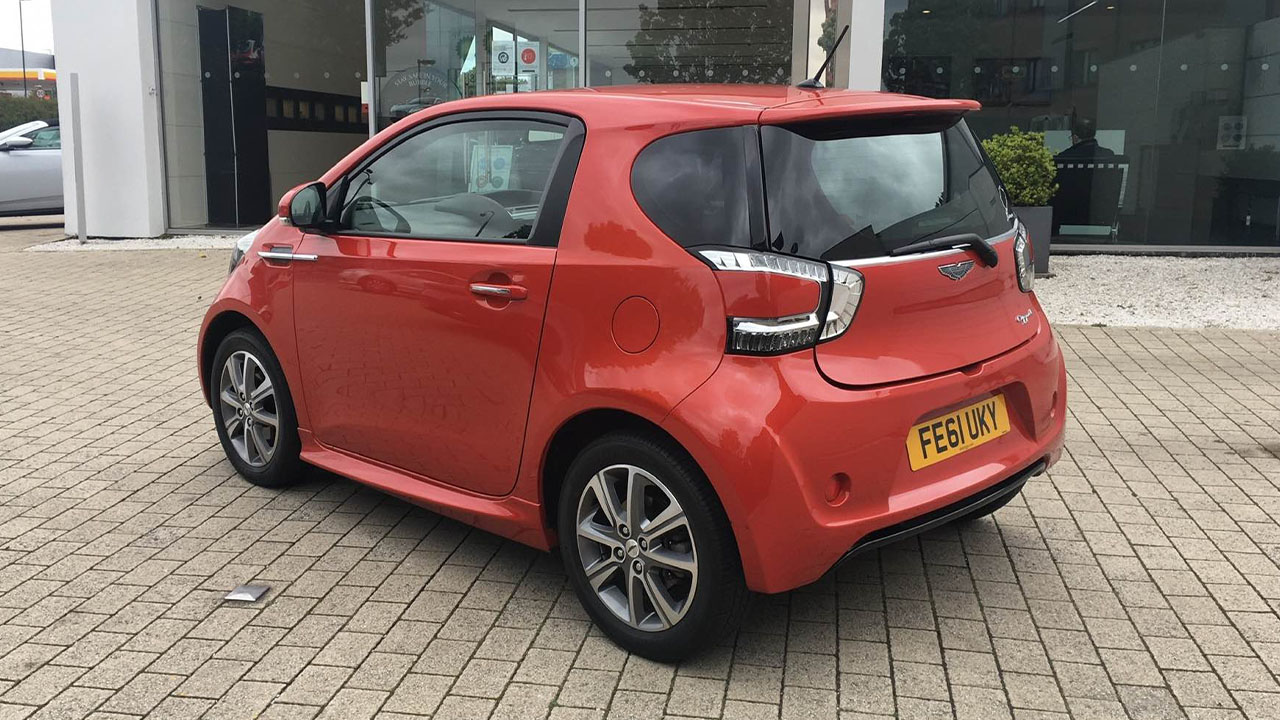 Contender for the world's rarest city car, you would be forgiven thinking the Cygnet looked slightly out of place in the Aston Martin model line-up when it was launched in 2011. All Aston Martin cars are relatively rare, they are not exactly common on the daily work commute, but when was the last time you saw a Cygnet?

The Cygnet was launched just before fleet emission targets were introduced. With no parent company to balance out the emissions of the Aston Martin range, as was done with other sports and supercar makers, Aston Martin had no option but to commission production of the Cygnet.

Although it looked like no other Aston, despite efforts made with the front grille and rear lights, and only a 1.33-litre 97bhp engine - a far cry from the V8 and V12 engines more commonly found in Aston's creations - the Cygnet enabled Aston Martin to continue producing unbelievable sports cars and grand tourers. For this reason alone, the Cygnet probably deserves more credit than it receives.

Aston Martin are renowned for building elegant vehicles that are a rare sight on Britain's roads. With the selection of vehicles listed above, there is the opportunity to own an Aston Martin model that is rarer still.

Although the models above are unique and wonderful in their own way, we will not deny that the brand's regular range of cars are more obtainable. Whether you are looking for a new Aston Martin, or a pre-owned version through the Aston Martin Timeless programme, Stratstone is guaranteed to have the car for you. 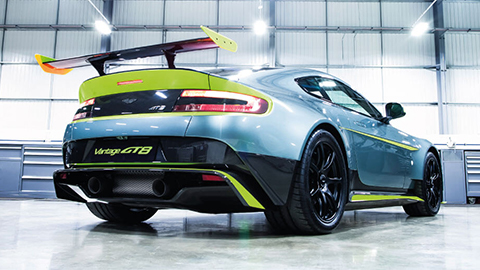