Who is Mr JWW? We take a look at automotive lifestyle Vlogger Mr JWW, and ask the all important question, who is he?

You do not have to be a bona fide petrolhead to have a passion for supercars. The evocative engine note, stunning looks and unbelievable performance they possess ensure many heads are turned their way. With manufacturers such as Ferrari, Lamborghini, McLaren and Porsche constantly pushing the envelope of what is possible, it is no wonder that many people can appreciate the sight of a supercar.

If you happen to have a strong love for cars, many petrolheads share their experiences on social media. Instagram, YouTube and Facebook allow personalities to share and connect with their fellow petrolheads, and some have collected a very healthy following. One of them is none other than a chap called James, AKA Mr JWW. 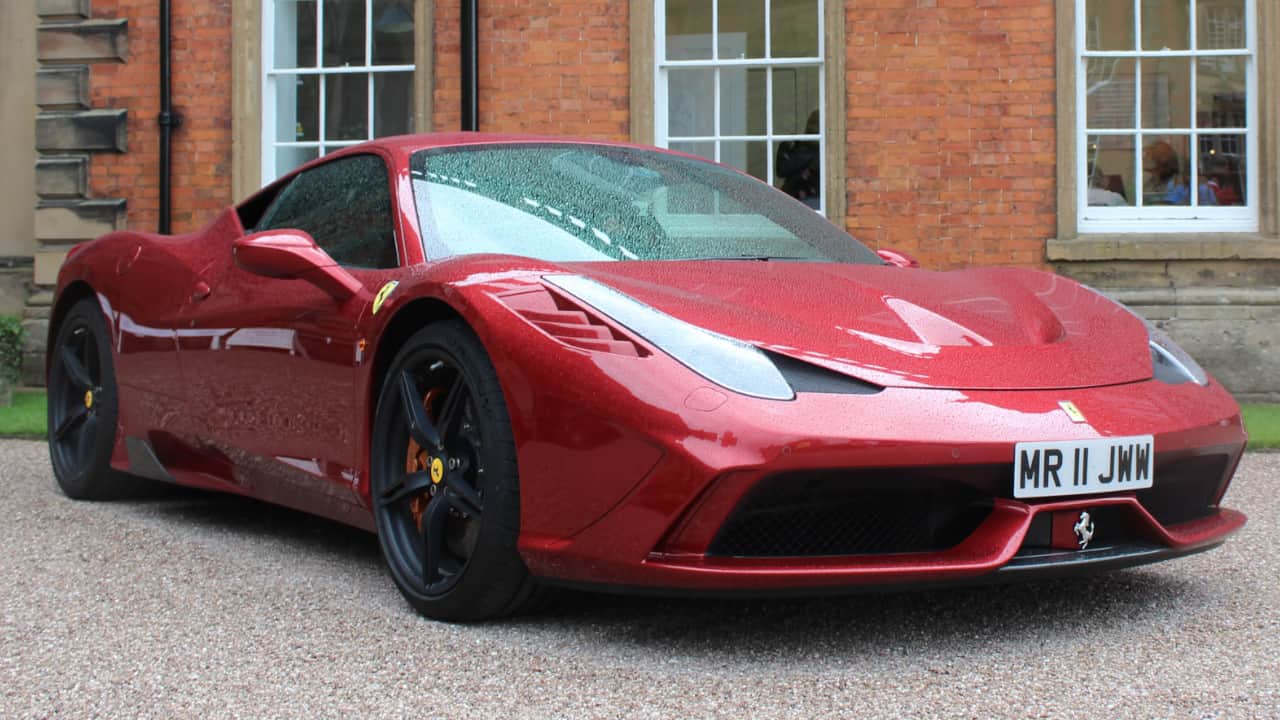 Back in 2017, Mr JWW was invited by Stratstone to take part in the Ferrari 70th anniversary celebrations at Capesthorne Hall. He brought along his own Ferrari 458 Speciale, which he owned at the time, and joined in with the 84-car parade as well as accompanying other guests at an exclusive dinner, showcasing the Ferrari 812 Superfast.

He describes himself as an 'Automotive lifestyle YouTuber' as well as a writer for several high-profile brands, a presenter and video maker. He really is living the automotive dream, especially as he has his own collection of supercars too - thanks to success in the fashion and textiles industry, and more recently being a founder of NVN London, which is a specialist detailing company of luxury, performance and supercars. YouTube will also generate a sizeable revenue stream for him, too.

With a passion for cars, he decided to start vlogging and creating YouTube video content back in 2015, involving his personal cars and those loaned to him from manufacturers. He has now accumulated over 600,000 subscribers to his YouTube channel, after sharing various cool and interesting automotive adventures worldwide, at major automotive events and new car launches. His YouTube video of the Ferrari 70th celebrations can be seen below.

According to his website https://mrjww.com/about/the-garage, the current fleet includes a Ferrari F12tdf, Porsche 911 (992) Turbo, Porsche 911 (991) GT3 and an Aston Martin DBS. He also has a Toyota GR Yaris, whilst this is not a supercar, it is still one of the most sought after and popular hot hatchbacks of recent times. He also has an interesting plug-in hybrid diesel Volkswagen XL1, which can do 330mpg, along with a rather beastly towing vehicle, in the form of the Mercedes-AMG G63.

His passion for cars is evident in his videos, which are hugely popular. Interestingly, Mr JWW's iPhone was the first piece of equipment that he used to film his videos, along with a GoPro - proving that you don't need lots of equipment to start 'Vlogging'.

Since 2017 the Mr JWW brand has gone from strength-to-strength and he now has ties with many exclusive manufacturers, allowing him to capture some rather interesting automotive content.

More recently he has also acquired a cool production bunker, located in the grounds of Bicester Heritage, where he films many of his YouTube videos. This happens to be an automotive mecca in itself, being home to some specialist automotive companies, as well as being a location famous for holding various car meets and events for numerous classic, supercar and performance car enthusiasts.

Do you watch and follow any automotive YouTubers? Maybe you already follow Mr JWW, or maybe you have seen a particular video that has got you interested in a certain car?

At Stratstone we have a number of exciting new and used cars from some of the world's most sought after manufacturers. If you would like to discuss your next supercar, sports car or luxury car further, contact your local Stratstone retailer today. 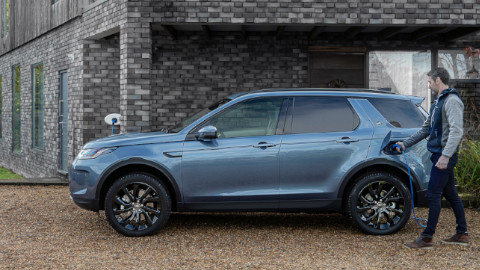 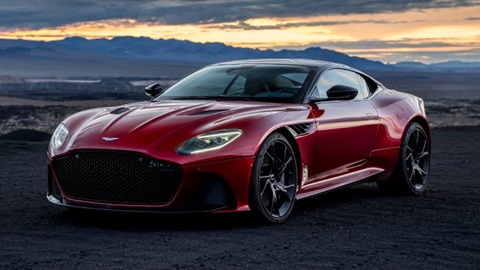