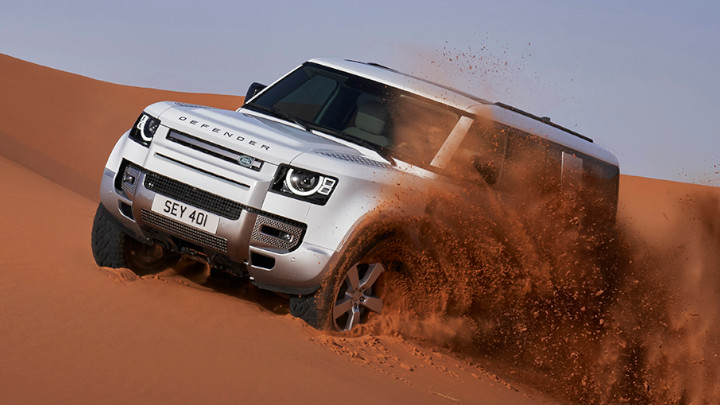 Land Rover is teasing a new eight-seat version of the latest Defender, which will have its debut on May 31.

Details are being kept under wraps until the reveal, although Land Rover has said the Defender 130 will have a 2-3-3 seating configuration and will be fully off-road capable, as displayed in the single image of the vehicle which has been released so far. 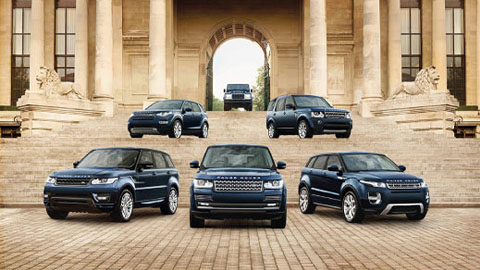