A car made for drivers, not collectors, adopting a 'less is more' philosophy, the Carrera T is based on the already much-celebrated Porsche 911 Carrera.

Less is More
The T stands for 'Touring', however luxuries such as a radio, navigation system and phone connectivity are all optional extras. Along with removing the rear-seats, using thinner glass and a reduction in sound-proofing has helped save over 20kg compared with a standard Porsche 911 Carrera. This is a proper driver's car after all.

Using the same 365bhp 3-litre turbo flat-six engine as the standard 911 Carrera, the 911 Carrera T in true Porsche 911 fashion is rear-wheel drive with a mechanical differential.

The headline feature of the Porsche 911 Carrera T is most notably the manual gearbox with shorter ratios. In a time where automatic paddle-shift gearboxes seem the norm, especially with modern Porsche models, the manual 911 is somewhat of a rarity - which has seen cars like the Porsche 911 R rise in value due to their purist appeal.

Due to its weight loss, a tenth of a second has been shaved from the 0-62mph time, meaning the Carrera T will get there in just 4.5 seconds.

You can spec your 911 Carrera T with a PDK paddle-shift gearbox, which cuts the 0-62mph down even further to 4.2 seconds, however with the less is more appeal, we anticipate most 911 Carrera T's will be ordered with the manual gearbox.

Style-wise, the Carrera T can be recognised by a number of styling ques. At the front, an optimised aerodynamic front spoiler lip is used, along with 20" Carrera S wheels in a 'Titan Grey' finish. Carrera T logos which run along the bottom of the door above the side skirts ensure you know this is a Carrera T, along with Carrera T model designation on the rear of the car. A sports exhaust is included as standard, which uses two pipes, both centrally positioned to set it apart from the standard Carrera. 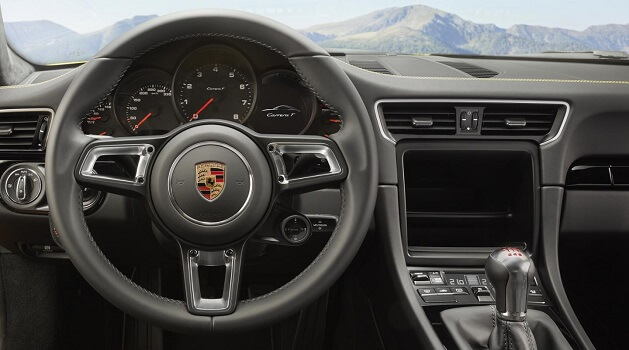 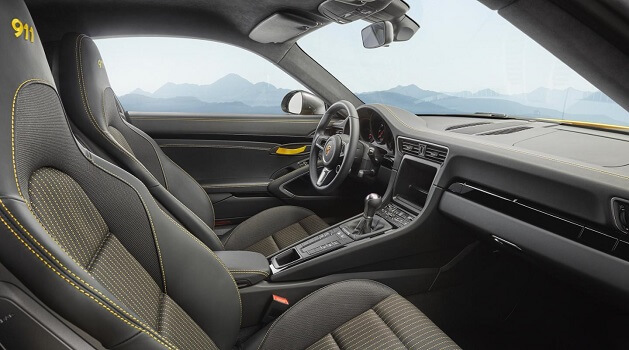 Thanks to the unrelenting appeal of the 911, demand is always high. The recently launched new 911 GT3 and 911 R have seen demand and prices climb dramatically, and this will in all likelihood be the case with the all-new 911 GT2 RS, which was unveiled earlier this year; the most powerful 911 ever.

Interestingly, only a couple of weeks ago, Porsche announced a trio of 911 Carrera 4 GTS British Legends Editions. Essentially, a special edition version of the Carrara 4 GTS made to celebrate various drivers racing success. These again, will demand a premium over the regular 911 Carrera GTS.

With Porsche stating that this 911 Carrera T is a car for drivers rather than collectors, and being based and priced more towards the standard Carrera, the brand-new Porsche Carrera T seems to be yet another glowing success for Porsche. 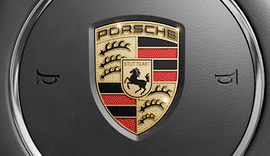 Stratstone is proud to represent Porsche throughout the UK