AdBlue: What Is It and How Does it Work?

Understanding the role of AdBlue

Lowering the amount of emissions produced by vehicles has, and still is, a big focus of countries around the world. In fact, you may have already seen that the UK government is banning the sale of new petrol and diesel-powered cars in 2030.

In the meantime, governments have been enforcing new regulations that mean car manufacturers are having to reduce the harmful gases produced by their models.

These regulations have led to the creation of something called AdBlue, a liquid that is now prominent in all new diesel-powered vehicles. However, if you are not familiar with modern diesel cars and you are planning on buying one, then AdBlue could be a bit off-putting.

Thankfully, the role of AdBlue in your car is easy to understand, as we explain below.

What is AdBlue and what does it do? 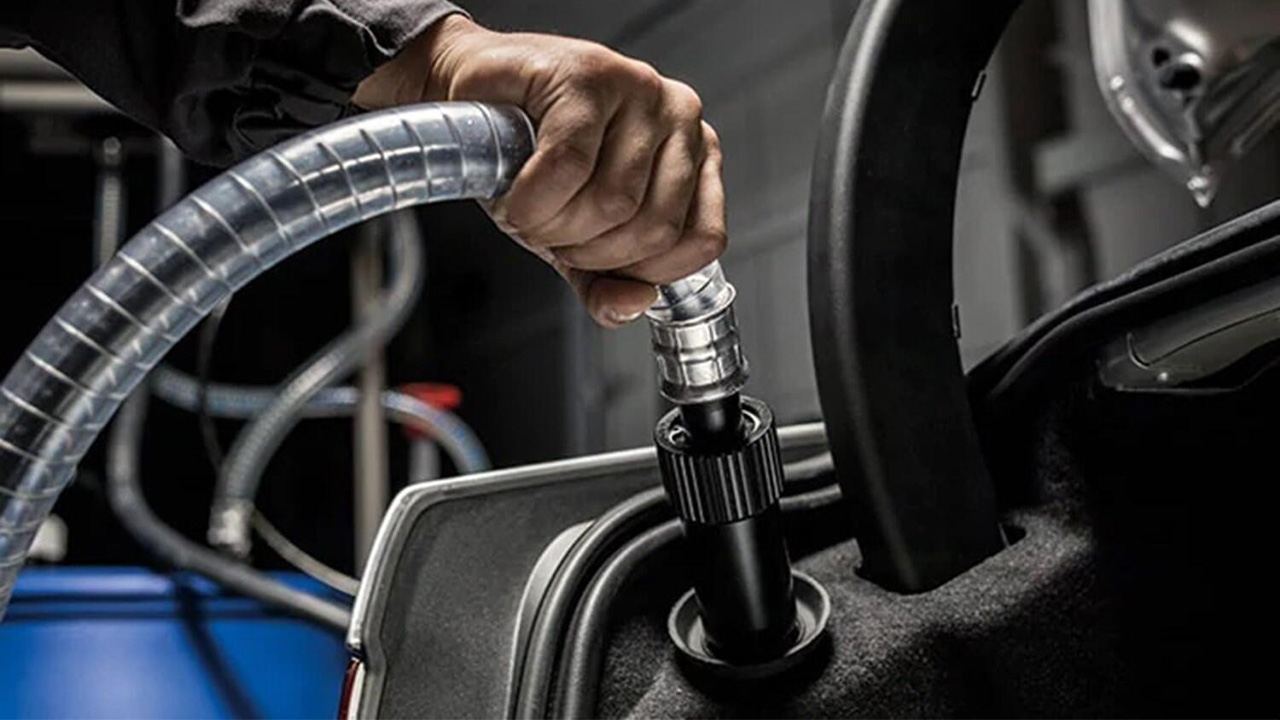 AdBlue is made from 32.5 percent urea and 67.5 percent deionised water. You may have seen rumours that it contains pig's urine, but that is factually incorrect.

How does AdBlue work?

The SCR blends the AdBlue with the engine's exhaust gases, which creates a chemical reaction, to convert nitrogen oxides (NOx) into nitrogen, water and carbon dioxide (CO2).

As a result, the gases emitted are less harmful to the environment and our health.

Does my car have an SCR system?

The SCR system is typically found on diesel powered vehicles that have been designed to meet Euro 6 regulations.

Euro 6 was introduced in 2014, so any diesel vehicle built after that should, in theory, utilise AdBlue. Typically, the more recent the diesel-powered car, the more likely it is to use an SCR system.

If you are in any doubt, then consult with your vehicle's handbook.

What happens when you run out of AdBlue? 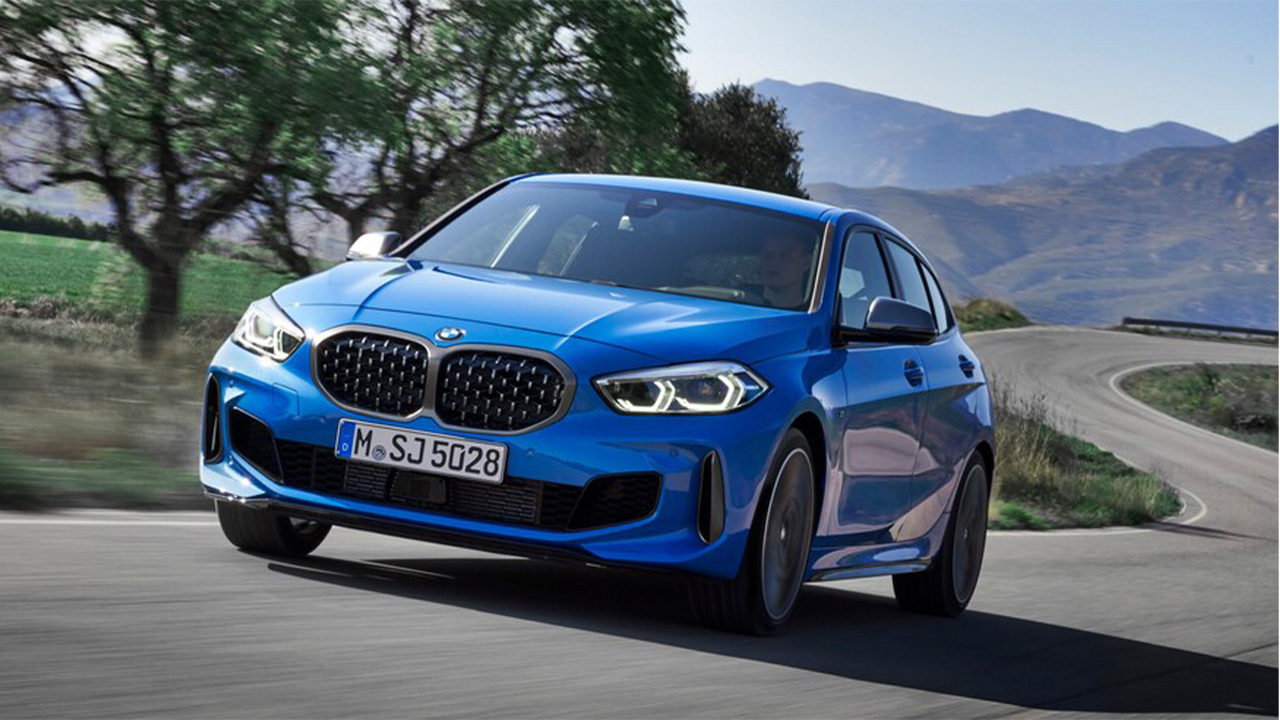 SCR equipped cars typically reduce engine performance, with some not starting at all if AdBlue levels are completely depleted.

Do not worry about it though, because a low-level warning light will appear on your vehicle's dashboard long before you run out.

Where do I find AdBlue?

A wide variety of fuelling stations will have AdBlue in abundance, whether it is as a standalone pump, or as large containers that you can take home.

It is not uncommon to find AdBlue being sold in major supermarkets, too. Although you can visit your nearest Stratstone retailer, who will have plenty of AdBlue readily available.

How much is AdBlue?

As you can imagine, prices for AdBlue vary greatly across locations and sellers.

Based on a few searches around local and national sellers, the average price has ranged between £1.00 and £1.50 per litre, with some retailers offering discounts on bulk purchases.

How often does AdBlue need topping up? 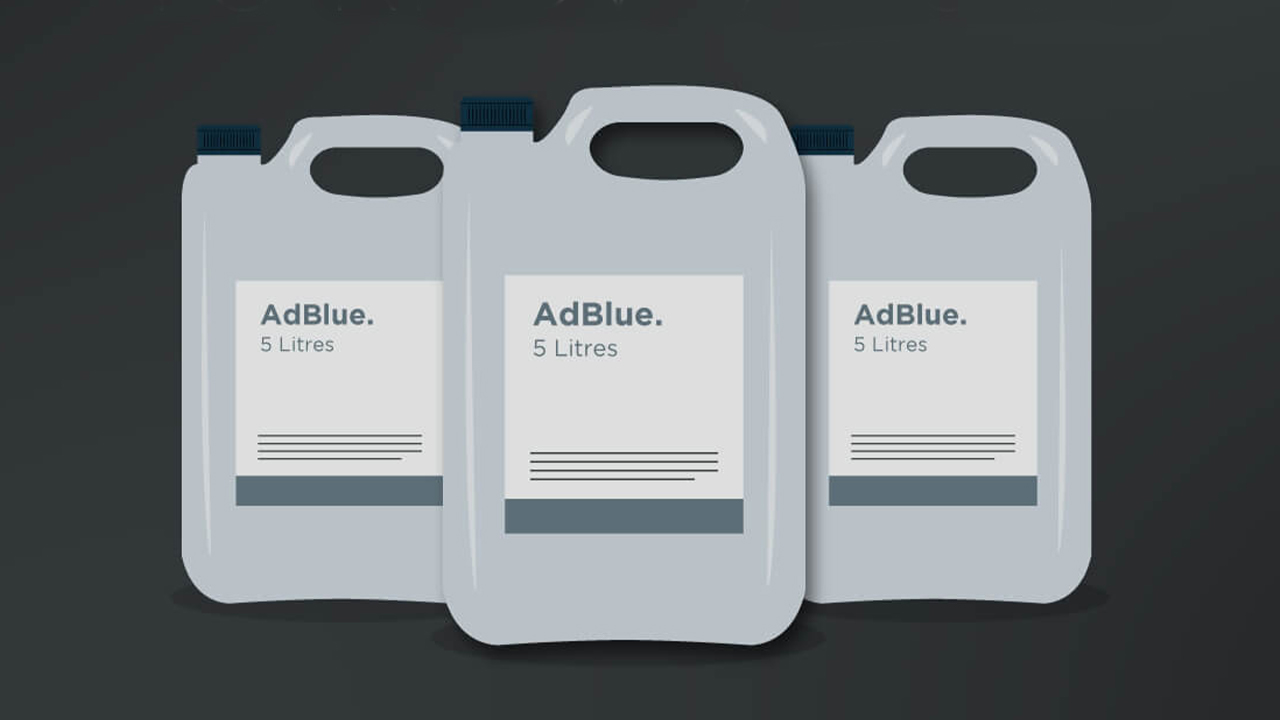 Consumption of AdBlue is completely dependent on the vehicle, your driving style, and the journey.

However, it could be anywhere from 3,000 to 12,000 miles between refills. It is not uncommon to have to refill your tank at least once between scheduled dealer services.

How do I refill the AdBlue tank?

Similar to refilling your diesel tank, there will be an AdBlue filler cap somewhere on your car.

The location of the filler nozzle varies from car-to-car, so we would recommend checking your vehicle's handbook.

If you have any doubts regarding AdBlue and its use in your car, please do not hesitate to contact your nearest Stratstone retailer, who will have knowledgeable team members on standby ready to assist you with any queries.

Alternatively, they will be more than happy to get you booked in for a top-up should the low-level warning light appear on your vehicle's dashboard. 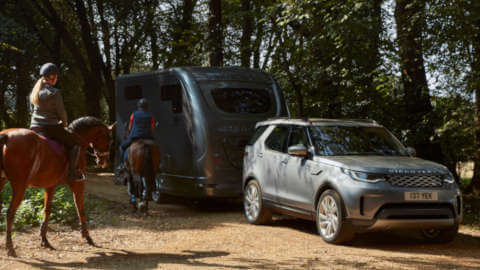 Best Cars for the Countryside