At some point or another, you may have come across the term 'insurance group' when searching for a new car or looking for a more competitive insurance quote.

Having an understanding of how car insurance groups work could help you save a considerable amount in the long run because some cars are cheaper to insure than others.

In addition to explaining how the grouping process works, we have also highlighted other factors that will affect your annual premium, as well as any tips for lowering the cost.

What are car insurance groups?

Every new vehicle is placed within an insurance group that ranges from 1 to 50 (group 1 is the lowest and 50 is the highest). Vehicles that are placed in lower groups are cheaper to insure on an annual basis, while those placed in the higher groups will cost more.

Essentially, if you plan on buying a car that is rare, fast or expensive (maybe all three) then you can usually expect to pay a higher premium because it is likely that car will be placed in a higher insurance group.

The group rating system has been put in place to help insurers calculate a premium for its customers. Although other factors affect the amount you pay (see below), the groups give insurers an established foundation to work from.

How are insurance groups decided? 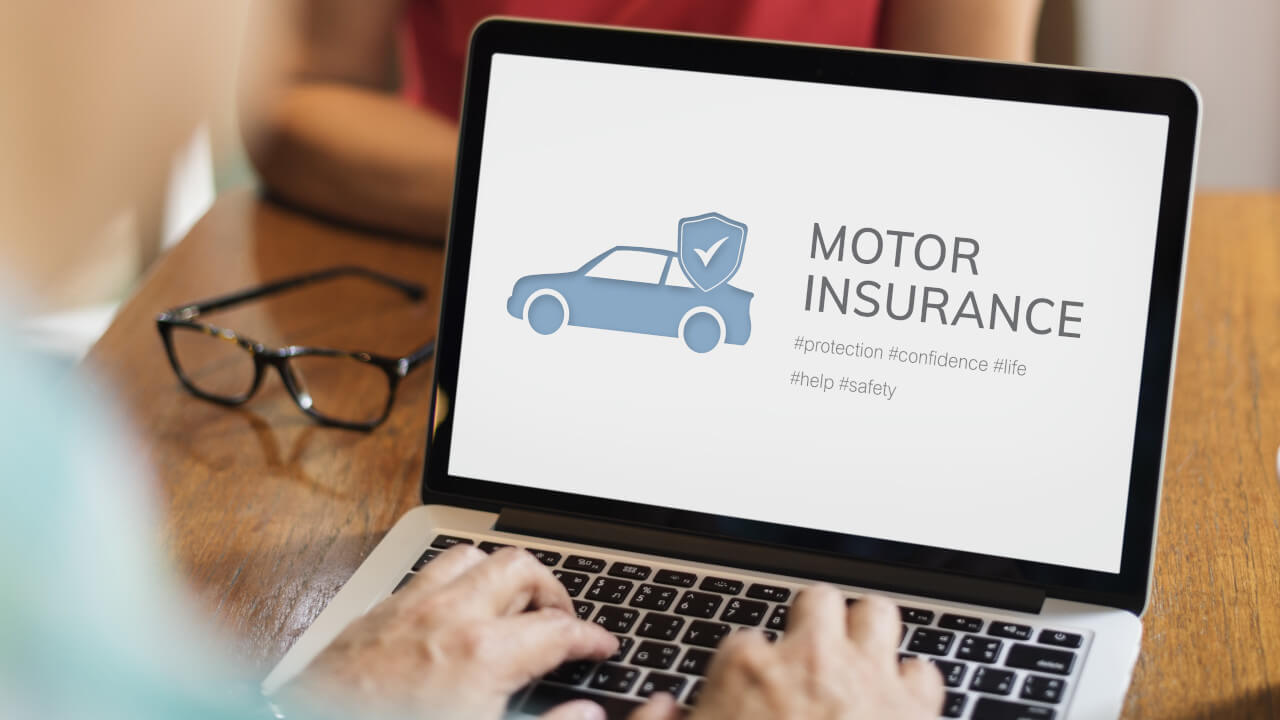 A vehicle's insurance group is decided by the ABI Group Rating Panel, which is made up of members from the Association of British Insurers and the Lloyds Market Association. The panel uses data from Thatcham research and assigns new car models to an insurance group based on the following factors:

What are the cheapest cars to insure?

There is no textbook answer for this one because there are a variety of cars that occupy the lowest insurance groups and you can even find some luxury cars with low insurance premiums. Typically, vehicles that were relatively inexpensive new and do not have much in the way of performance are the least expensive to insure. We have highlighted some of our most popular models that occupy some of the lower insurance groups below: 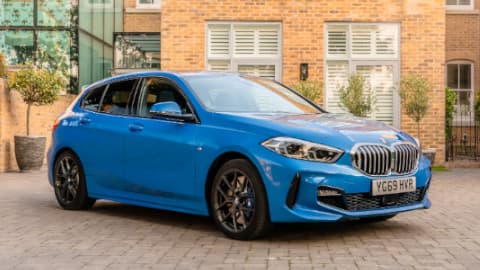 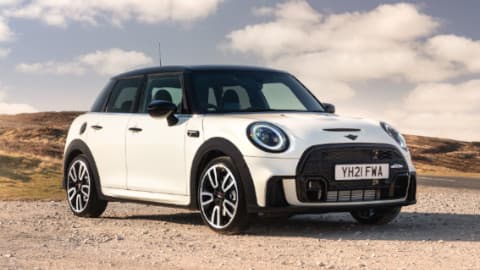 Other factors that affect premiums

It is worth remembering that just because a car occupies a higher insurance group that it does not automatically mean that your annual premiums are going to be high. There are a number of other factors insurance providers take into account when providing a quote: 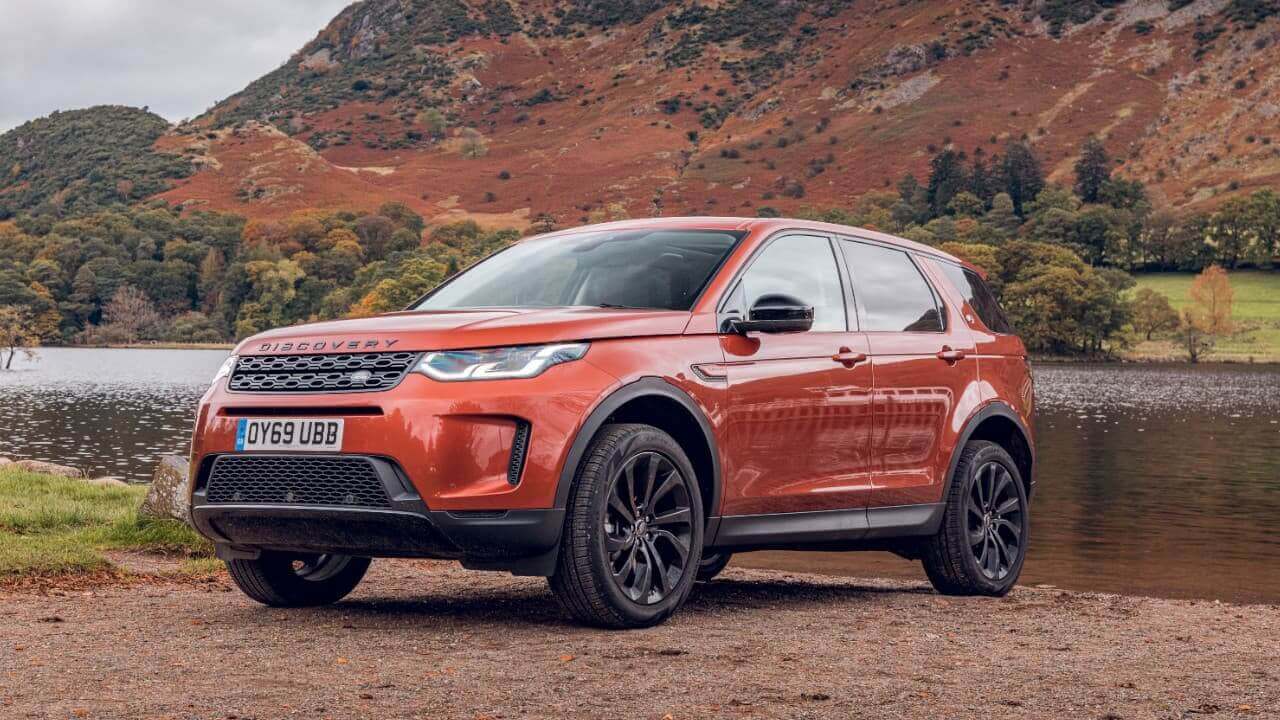 As with any insurance quote, there will always be factors you cannot influence. For example, you are not going to move house or change career just to save £100 annually; that would be daft. However, there are some changes you can make that may help lower your premium:

Hopefully we have clarified what insurance groups are and how they affect your annual premium. It is important to remember that just because the car you are considering is in a higher group that it does not mean you will have sky high premiums as a result.

There are a number of other factors to consider as we have highlighted above. However, if you need a car that is inexpensive to insure, then check out this list of luxury used cars with low insurance premiums. Alternatively, have a browse of our extensive range of used cars to find your perfect vehicle. 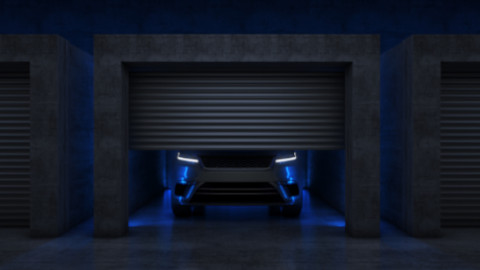 Security: How to Keep Your Car Safe 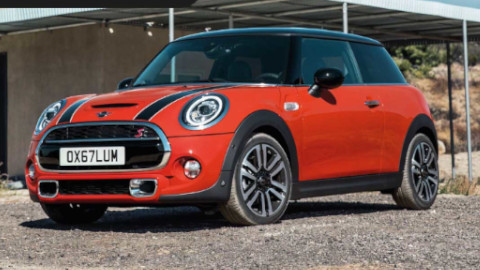 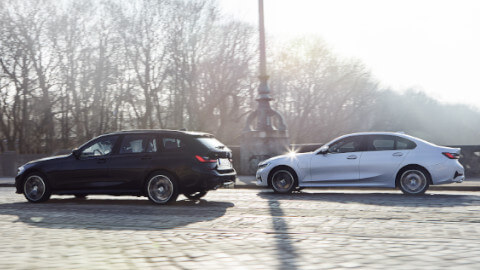