We highlight five of the best F1 safety cars ever used

Formula 1 has millions of fans dotted around the globe, with some having followed this prestigious motorsport for decades, whereas some are new to the pinnacle of racing.

Although it is the teams and their drivers that attract the fanbase, avid followers will be familiar with the safety car, which has been an official mainstay within the sport since the early 1990s, and has influenced the outcome of many a race.

Given the performance required by safety cars to lead a pack of F1 cars, it is no surprise that there have been some legendary vehicles used over the years, as we have highlighted below. 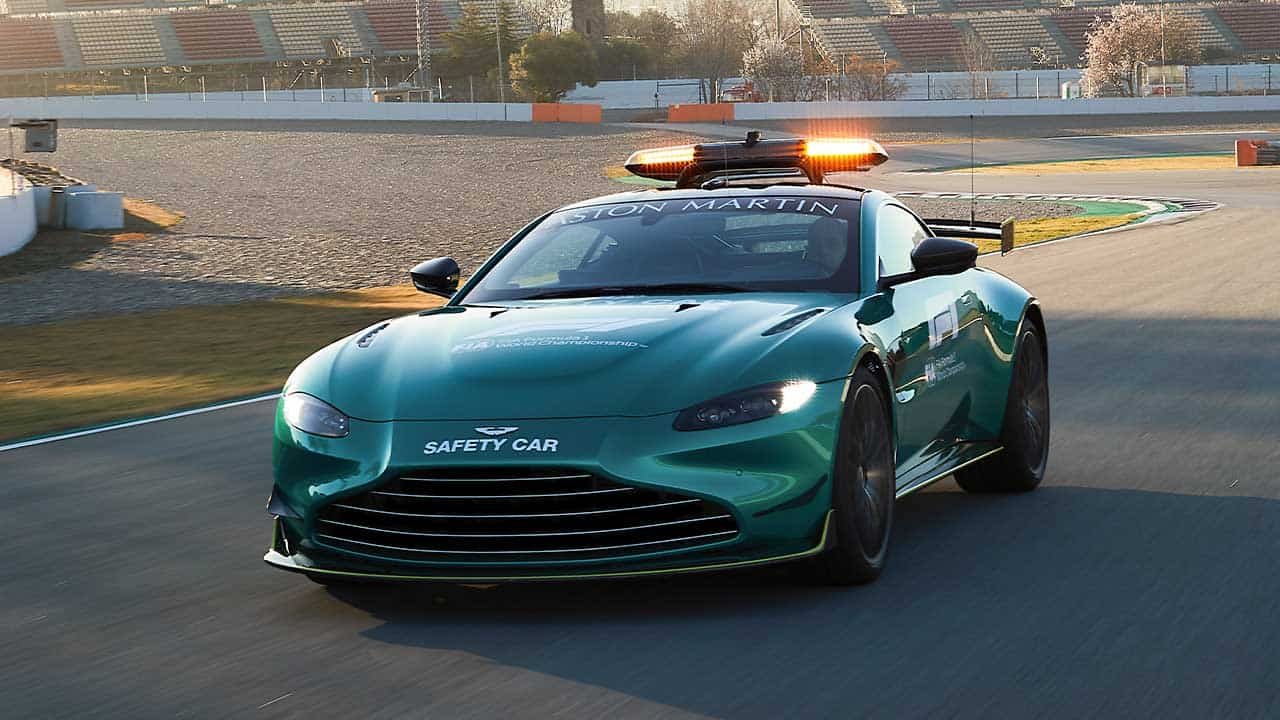 Pitched as the athletic member of the Aston Martin family, it seems fitting that the Vantage was given the privilege of being an F1 safety car for the 2021 and 2022 seasons.

Aston Martin focused on improving the lap times for the Vantage when tailoring it for F1 safety car duties. As such, they upped the power of the 4.0-litre twin-turbocharged V8 petrol engine by 23bhp, and reworked the transmission so that it produced swifter upshifts and downshifts.

A vaned grille is coupled with a new front splitter to generate 155.6kg of downforce at 124mph, which is 60kg more than the standard road car. In addition, the suspension and steering were reworked, whilst underbody bracing modifications increased the structural rigidity of the Vantage. 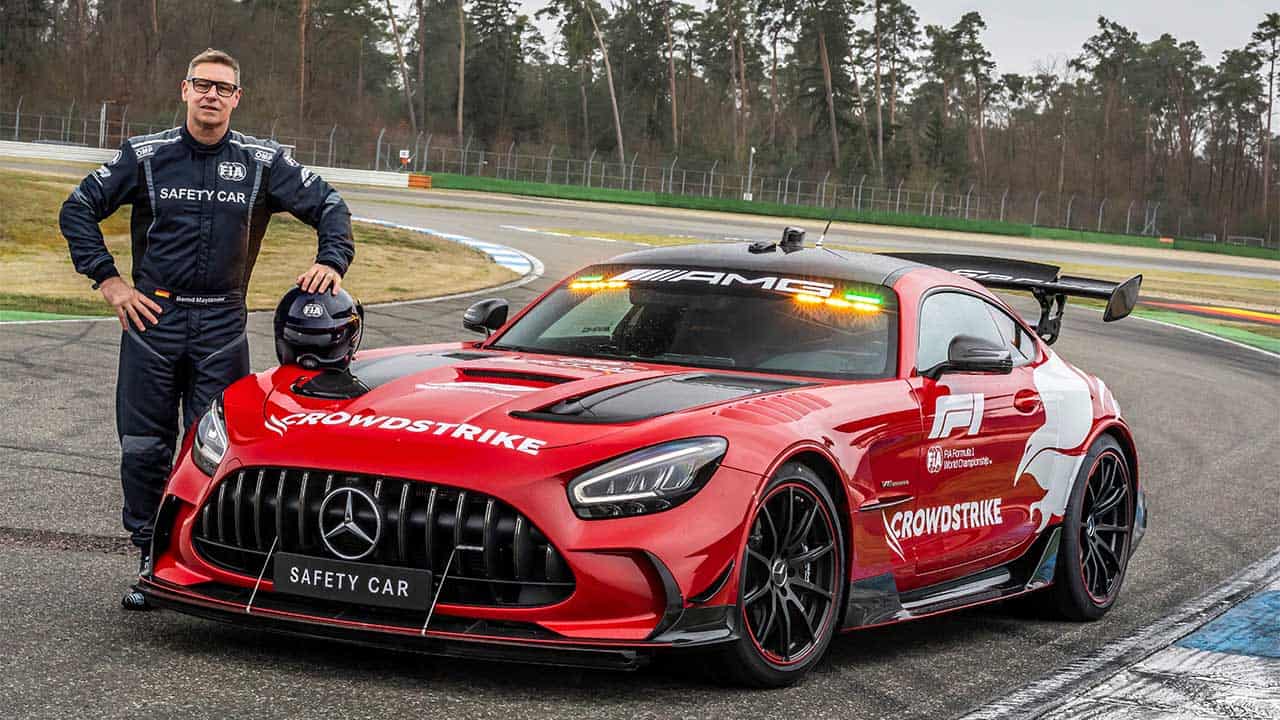 Mercedes-AMG are a prominent team within Formula 1, which is highlighted by the number of constructor's titles they have won since the hybrid era was introduced in 2014.

The brand's influence reaches beyond the paddock though, with the Mercedes-AMG GT Black Series having been selected as one of the 2022 safety cars (alongside the Vantage mentioned above).

Currently, there is no AMG model that has the same racing car characteristics as the GT Black Series, which is an evolution of the regular AMG GT model. This reflects in the 730bhp produced by the 4.0-litre twin-turbocharged V8 petrol engine.

One feature we found interesting is that the customary light bar has been integrated into the rear wing, as opposed to be perched on top of the car. This prevents the GT Black Series' sophisticated aerodynamics from being interfered by the light bar. 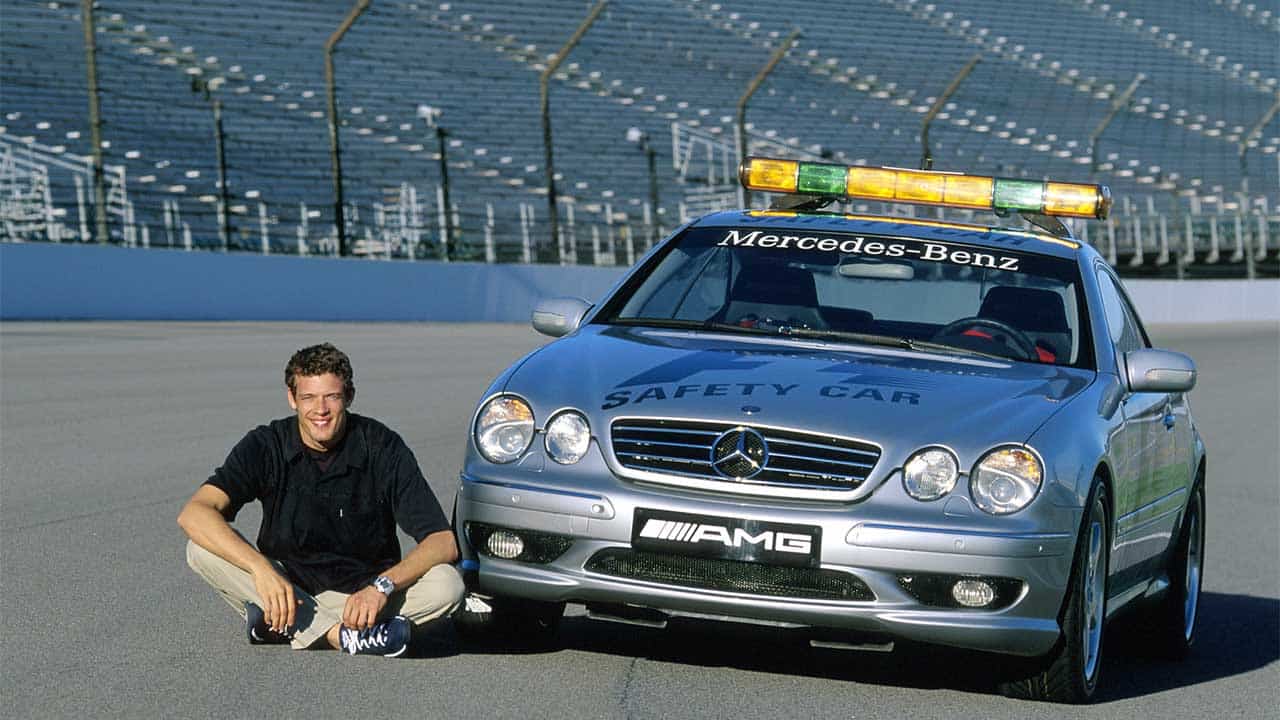 It may not necessarily be the best F1 safety car on this list, but the Mercedes-Benz CL 55 AMG represented something of a landmark for Formula 1, as it was the first car driven by Bernd Mayländer, the current F1 safety car driver.

Avid fans of Formula 1 will be all too familiar with Bernd, who has been in his position for over 20 years. Looking back, few could have expected the same person to have this longevity within the sport; he is a legend within his own right.

Anyway, back to the car. Efficiency and emissions were not major talking points when the CL 55 AMG was developed, which explains the 5.5-litre supercharged V8 petrol engine that lives beneath the bonnet.

The 360bhp on tap is still considered a large number by today's standards, but it does highlight the engineering marvel of modern F1 safety cars, which produce more power from a smaller engine. 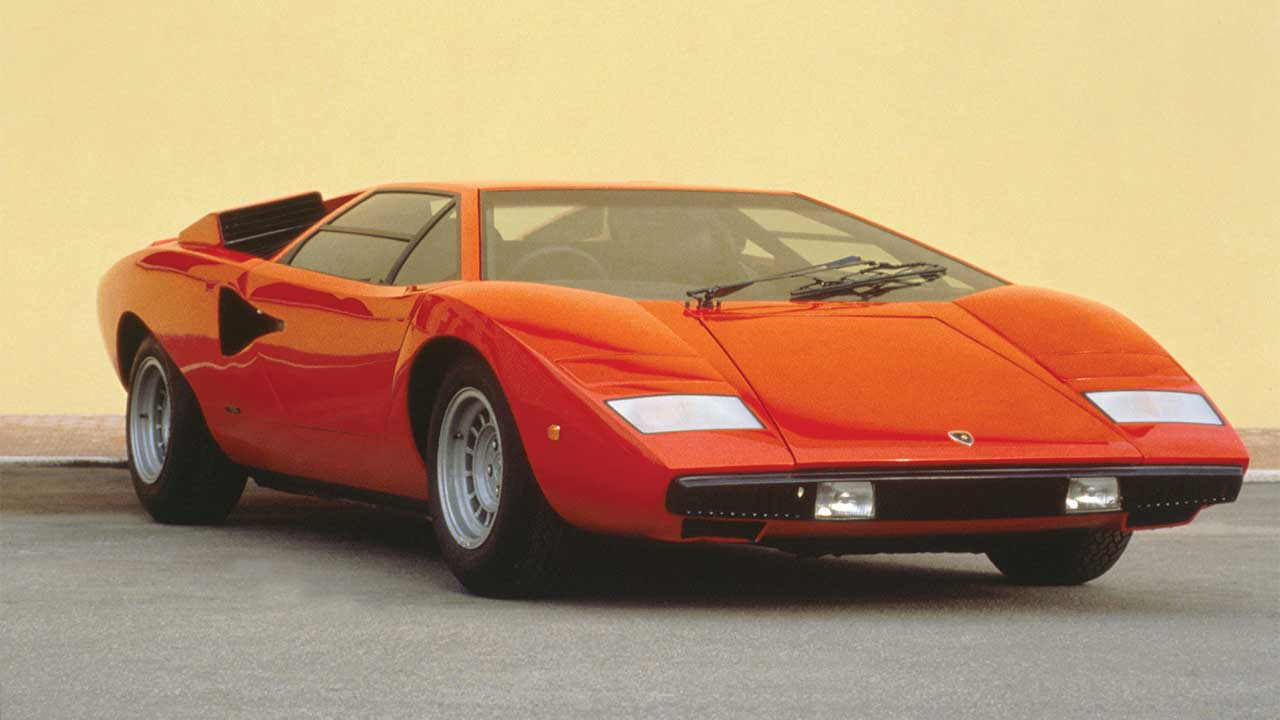 The FIA (Fédération Internationale de l'Automobile) did not formally introduce an F1 safety car until 1993, so appearances before then were very much on a whim, as opposed to there being a set process in place.

This resulted in some truly iconic vehicles taking to the track, one of which included the iconic Lamborghini Countach. It was only used during the Monaco Grand Prix for three years, but it certainly made an impression thanks to its striking silhouette.

Powering the Countach was a V12 petrol engine, which produced over 350bhp. Whilst this performance did not match the Formula 1 cars of the day, the sound of the V12 around the streets of Monaco was more than fitting for the occasion. 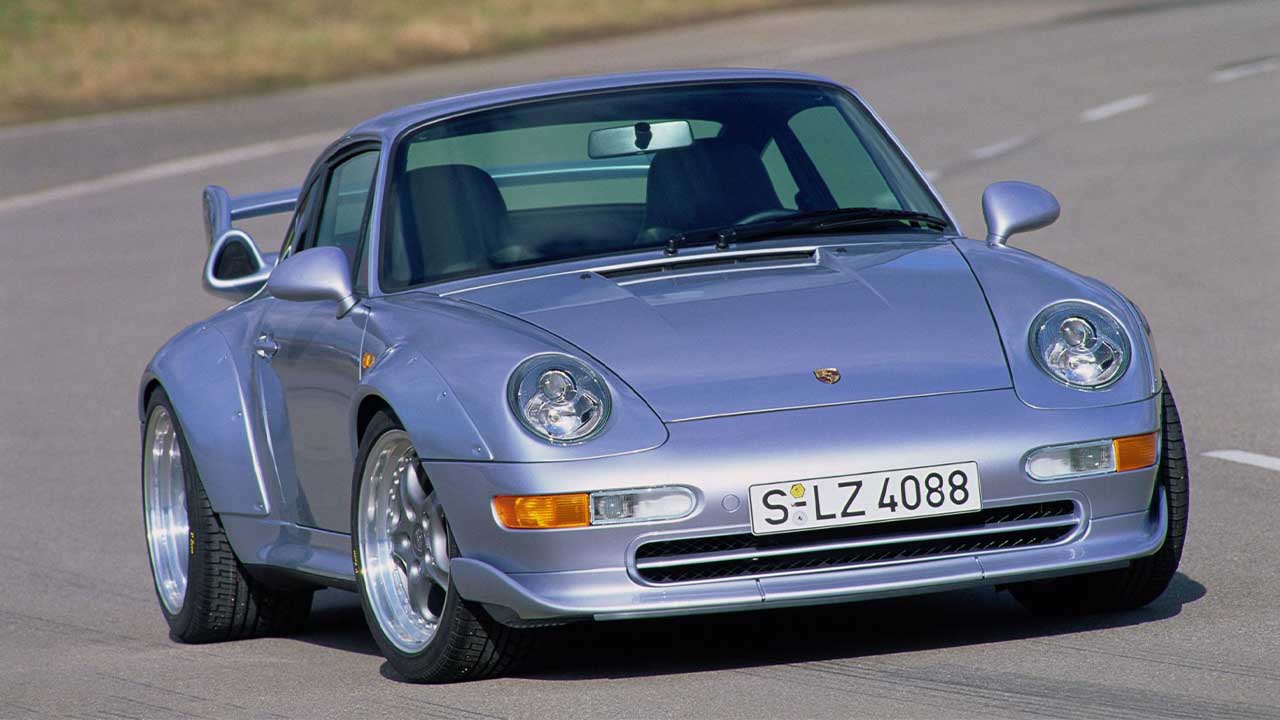 Porsche's range of models can often be described as the epitome of performance, and the Porsche 911 is the textbook example to support that case.

The first appearance from a 911 came during the Monaco Grand Prix in 1976. The model used was a 930 Turbo, which at the time housed an air-cooled 3.0-litre petrol engine underneath its rear engine cover, producing an impressive 260bhp.

Porsche made a return for the Belgian Grand Prix in 1995. This time though, they had brought along a 993 GT2; a homologation special that was produced in small numbers.

An air-cooled engine remained, but in the 993 GT2 it was a 3.6-litre unit with two turbochargers, which produced 430bhp. With 0 to 62mph taking under four seconds, the 993 GT2 was more than worthy of its role as an F1 safety car.

Interesting fact: It was a Porsche 914 that made the first documented safety car appearance in the 1973 Canadian Grand Prix.

Evidently, there have been some brilliant vehicles used as F1 safety cars throughout the years. Ranging from official cars, through to guest appearances, all the cars on this list have one thing in common; they are among the best that have been used.

For more insights, or general motoring tips, please feel free to browse our blog section, which is regularly updated with fresh content. 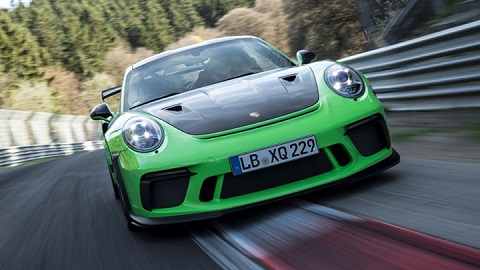 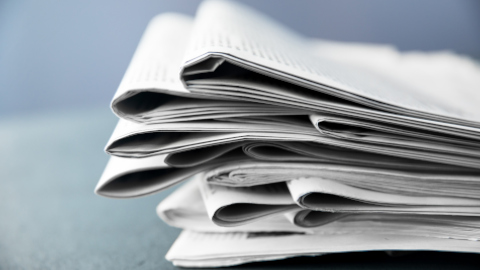