In the world of automotive there are brands that have become synonymous with a specific location. One prime example of that is Porsche and the Nürburgring.

For those who are not aware of the Nürburgring, it is an iconic motorsports complex that has hosted thousands of racing events throughout history.

It still features on many racing calendars but can also be used by enthusiasts wanting to hone their driving skills. It is also used by manufacturers looking to test their upcoming models.

Throughout the years, the iconic Stuttgart based manufacturer has created several cars that have beaten the lap records in their respective classes, as we have highlighted below. 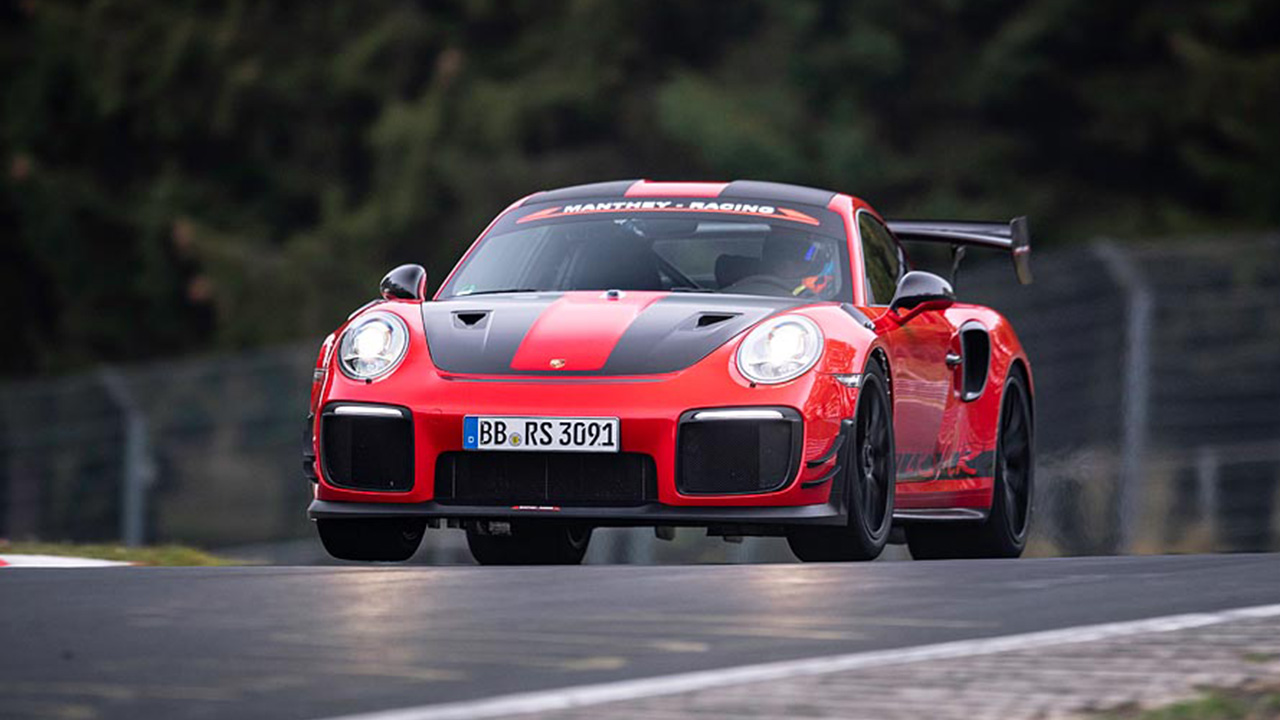 Porsche are no stranger when it comes to developing a performance car, with the 911 GT2 RS paying testament to that statement.

Porsche are majority stakeholders in a company called Manthey-Racing. Established in 1996, this racing outfit has a history of tuning Porsche models by developing specialist parts that maximise performance.

In addition to an enhanced aerodynamics package, Manthey-Racing added an extra water tank, a magnesium wheel set, and optimised braking components to the regular 911 GT2 RS.

Courtesy of the modifications, Porsche development driver Lars Kern was able to complete a lap of the Nordschleife in 6 minutes and 43 seconds during October 2018. At the time of writing this is the fastest lap ever completed by a production vehicle. 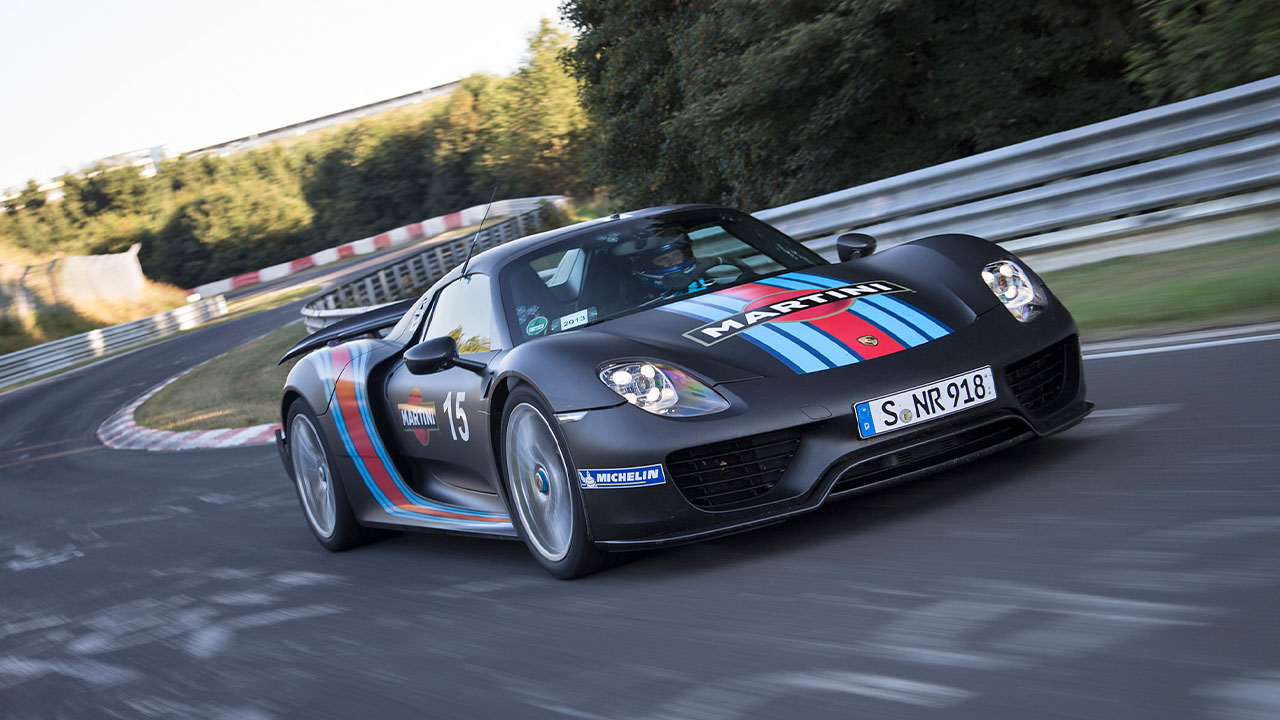 Some cars in history will forever be remembered as an engineering marvel; the Porsche 918 Spyder is one of them.

Released in 2013, the 918 Spyder was designed around the use of hybrid technology; a rare phenomenon during this period. Combined with a 4.6-litre V8 petrol engine, the 918 Spyder produces 875bhp and 955lb ft, allowing it to achieve 0 to 62mph in just 2.6 seconds.

In September 2013, one of Porsche's test drivers, Mark Lieb, took a 918 Spyder around the Nordschleife circuit. However, he was driving a car fitted with the Weissach Package, making it lighter than the regular version.

Lieb achieved a staggering lap time of 6 minutes and 57 seconds, meaning the 918 Spyder became the first production car to complete the circuit in less than seven minutes. 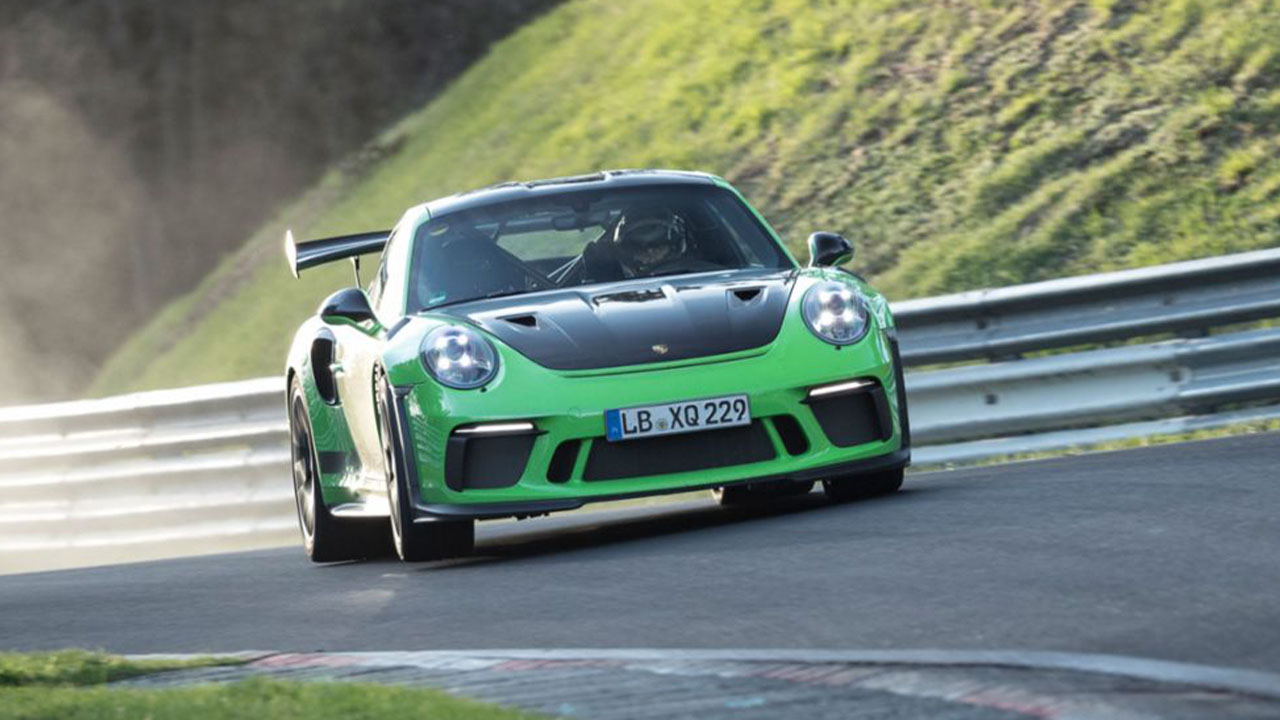 Although it produces less power than the ballistic GT2 RS, this generation of 911 GT3 RS was able to achieve a Nordschleife lap time of 6 minutes and 56 seconds.

Sitting beneath the rear hatch is a naturally aspirated 4.0-litre, 6-cylinder petrol engine that develops 513bhp. What is more, it encourages the driver by revving to an astonishing 9,000rpm. The sound and performance is on another level for those seeking a rewarding driving experience.

Befitting of the RS moniker, the GT3 RS is lighter than the regular GT3, and also benefits from enhanced aerodynamics. In addition, this generation of GT3 RS has stiffer spring rates than its predecessor, as well as bespoke rear tyres. 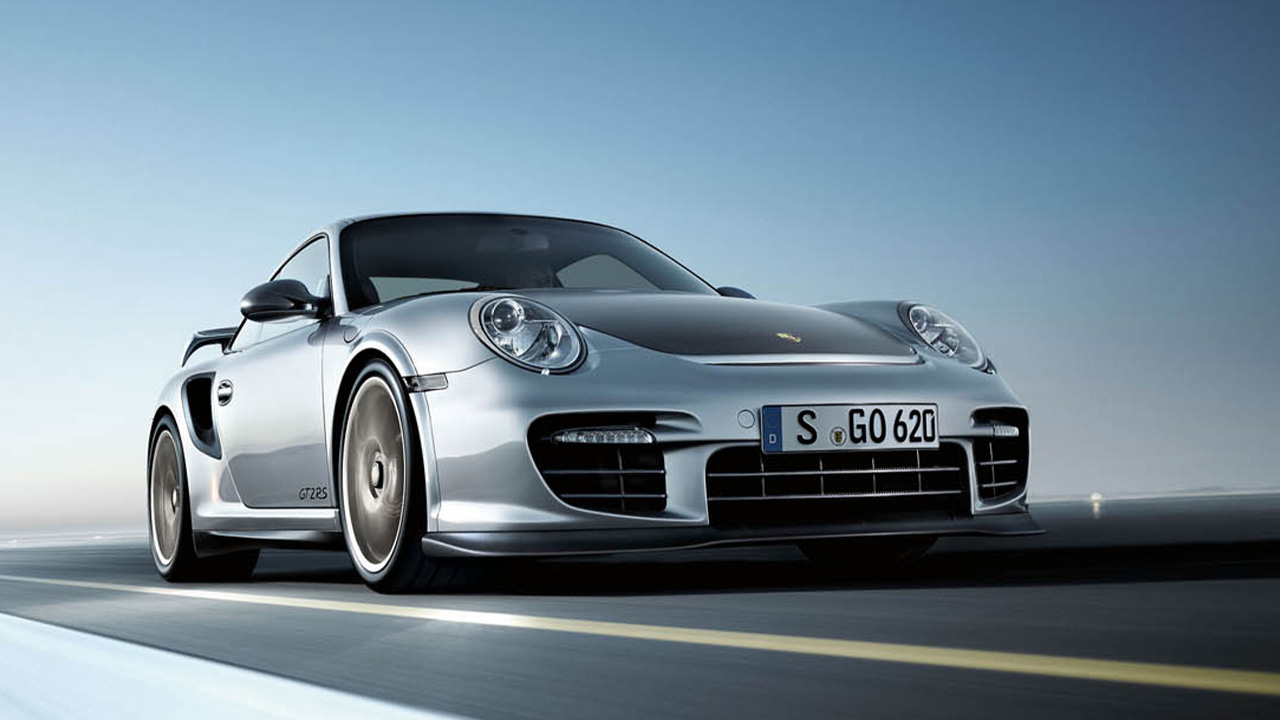 When Porsche released the original GT2 RS in 2010, it instantly became the most powerful production car they had ever made.

That was because Porsche had fitted the GT2 RS with a twin-turbocharged, 3.6-litre petrol engine. The headline figure was 611bhp in a car that weighed just 1,370kg. With that power sent directly to the rear wheels, it is little wonder this car was known as 'The Widowmaker'.

Despite having less power than its younger sibling, the original GT2 RS took only 7 minutes and 18 seconds to find its way around the Nordschleife. Whilst that may be over 20 seconds slower than the modern equivalent, it is still a remarkable achievement given the difference in age and technology. 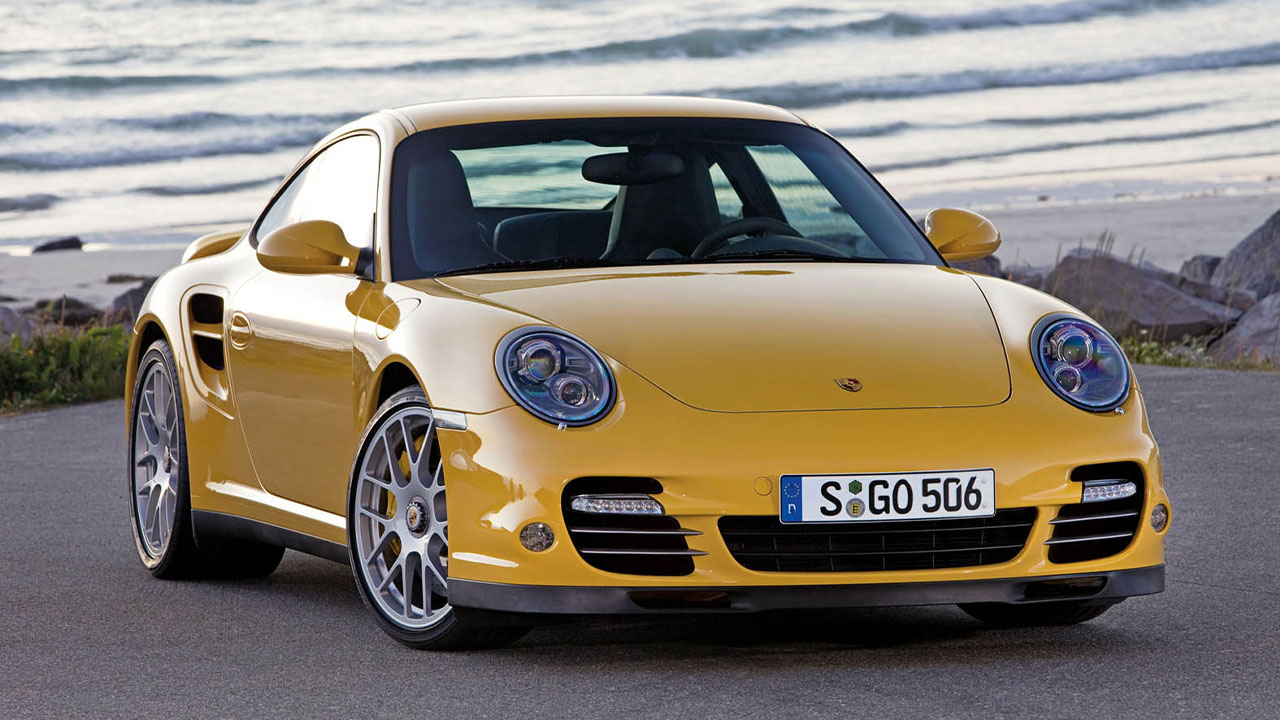 Given the amount of horsepower Porsche tend to bestow their vehicles with, it is no surprise that they created an all-wheel drive model: the 911 Turbo.

The generation we are focusing on here is the 997, which ran between 2004 and 2012. There were a few different engines to choose from during this period when buying a 911 Turbo, producing between 480 and 530bhp depending on spec.

Courtesy of its all-wheel drive system, wide aerodynamic body kit, and blistering performance, the later version of the 911 Turbo was able to complete a lap of the Nordschleife in 7 minutes and 39 seconds.

That may be off the pace by today's standards, but then you remember that the performance can be easily deployed on public roads thanks to the grip available. Make no mistake, this is an astonishingly fast car.

As one of automotive history's most iconic names, it is no surprise to see some of the lap times that Porsche models have produced at the Nürburgring in recent history.

What is interesting to see is that variations of the Porsche 911 have been a constant mainstay for the brand when tackling the Nürburgring; cementing it as one of history's most phenomenal cars.

To learn more about Porsche, or the other brands we represent, you can head over to our blog section. Alternatively, if you would like to learn about special models, then check out the Spotlight. 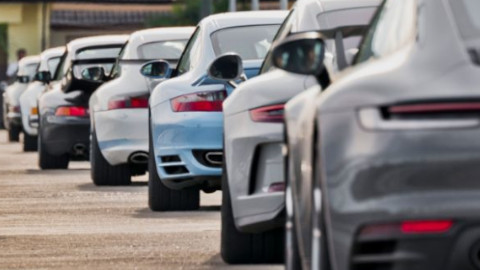