What are the Euro Emissions Standards? The often invisible emissions that your car releases can have a bigger impact on your motoring than you may initially believe

When buying a new or used car, you may have come across various technical terms and phrases that are difficult to understand. 'Euro Emissions Standards' is one of these. Whilst these details may seem insignificant, they can have more of an impact on your motoring than you may initially expect.

Many automotive manufacturers are now beginning to introduce more environmentally-friendly options such as hybrid and electric cars. And with stricter rules and regulations being introduced, understanding the Euro Emissions Standards is arguably more important than ever, as no one likes being hit with an unexpected charge, fine or MOT failure due to emissions related details.

When browsing for a new car, you will notice that it has been given a Euro Emissions Standards figure between one and six. We are going to help you understand what this number means and how it can affect your motoring going forward.

What are the Euro Emissions Standards? 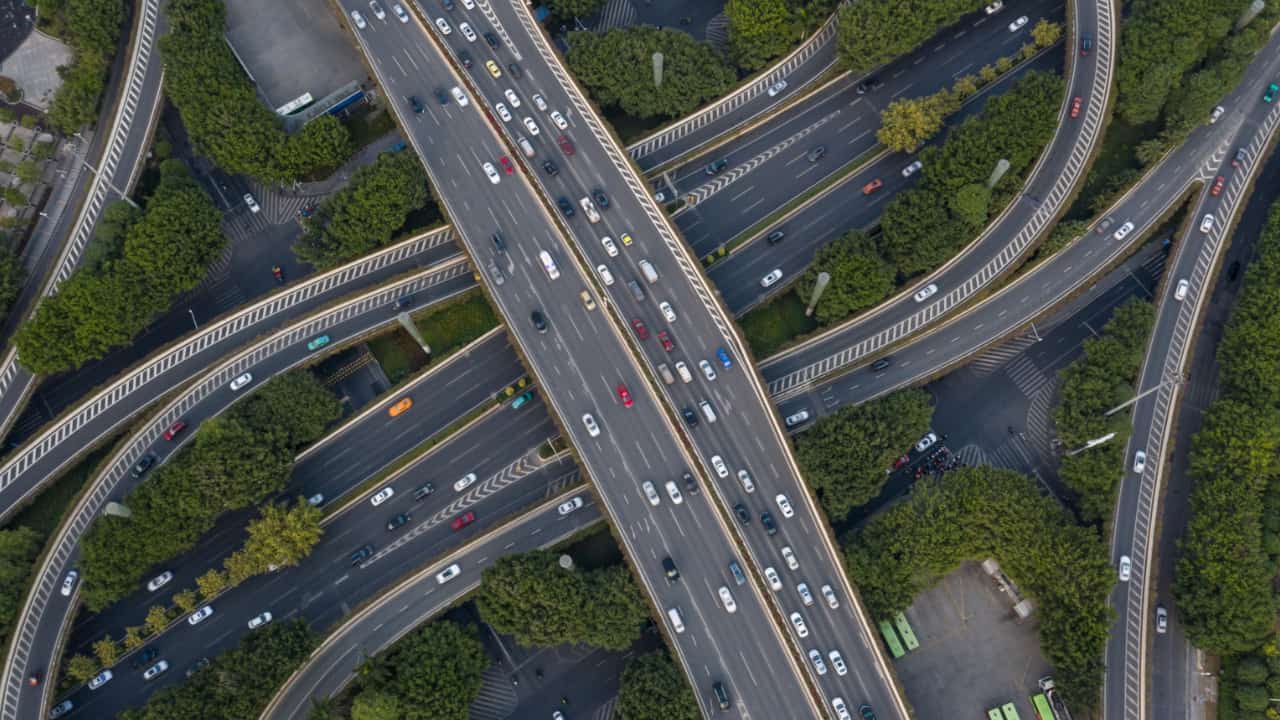 Formally introduced by the European Union (EU) in 1992, the Euro Emissions Standards are a set of regulations designed to define the acceptable amount of exhaust emissions that vehicles sold in the EU can release. The standards have the aim of reducing the emissions of the following harmful chemicals into the atmosphere:

Approximately every five or six years, a new Euro Emissions Standard is introduced. This explains the figure you may have seen when browsing for a new vehicle, with group 1 being the first and group 6 being the most recent. With Euro 6 being introduced in 2015, Euro 7 is just around the corner. However, it is expected to be implemented in 2025.

Why do we need Euro Emissions Standards?

Simply put, we have the Euro Emission Standards in order to drive us to a greener and better future by reducing the amount of harmful emissions over time.

You may be asking 'why not just stop manufacturing cars that are harmful for the environment?'. Well, with thousands of new cars being put on the road each year, that would be a near-impossible task. Furthermore, when the standards were introduced in 1992, they did not have the low-emission technology we have today.

Instead, the Euro Emissions Standards integrate new models which are much greener than their older counterparts, giving brands the time to research and manufacture cleaner alternatives. This has worked to great effect, with the SMMT (Society of Motor Manufacturers and Trading) claiming modern cars are 50 times cleaner than older cars from the 1970s.

What are the different Euro Emissions Standards? 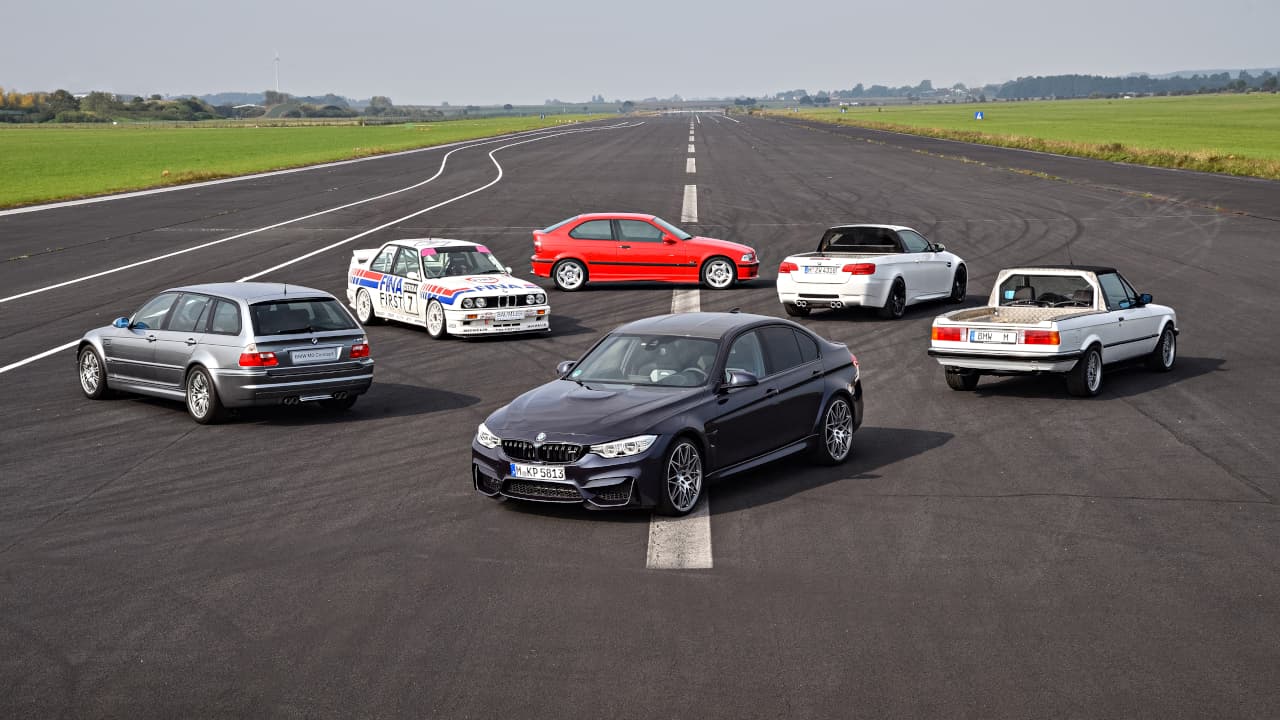 As mentioned above, your vehicle will need to comply to a certain set of restrictions dependent upon when it was manufactured. The details below show the different Euro Standards and the date they applied to new car registrations from.

These details should be used as a guide and you should clarify the details of any car you plan to purchase, as there can be some crossover between the groups depending on when that exact car's production began.

Euro 7 is expected to be the final Euro Emissions Standard before all new cars become electric. Under the new set of rules, cars' emissions could be monitored throughout their life and new driving zones could mean hybrid vehicles have to drive in fully-electric mode in some areas.

Why do I need to know my vehicles Euro Emissions Standard? 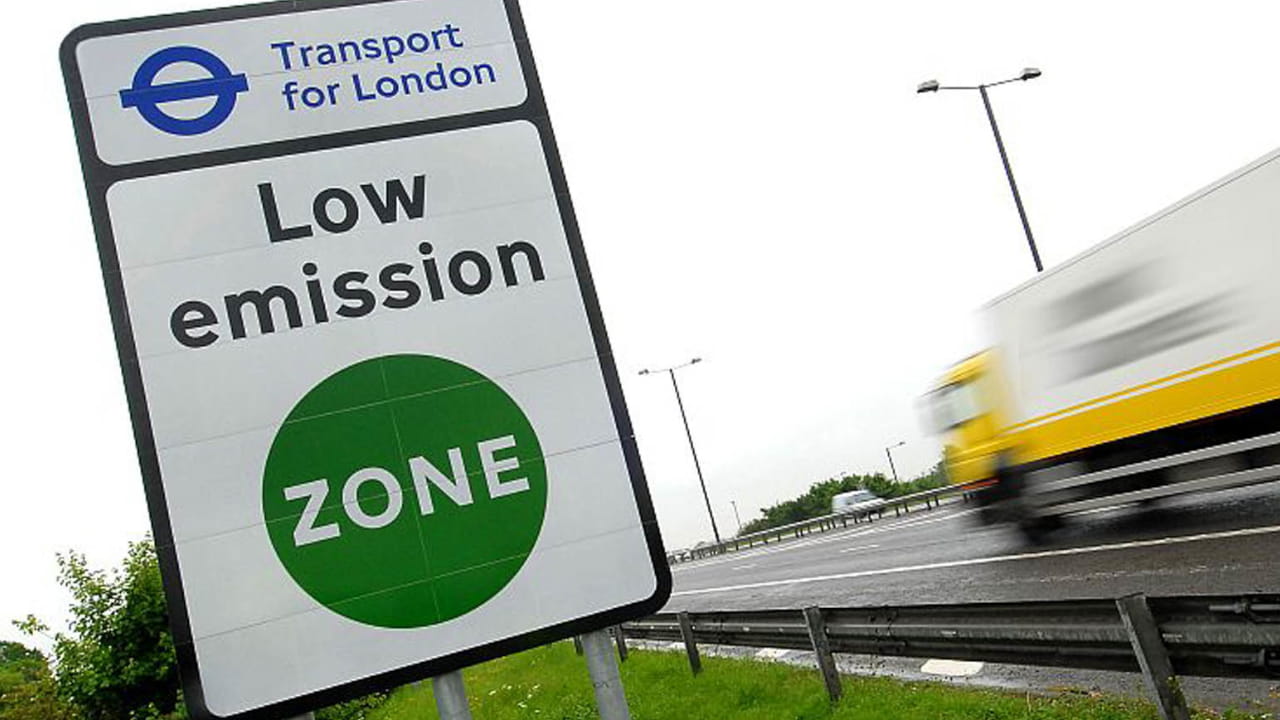 When driving in areas that can have higher levels of pollution, such as large cities, you may have spotted clean air and Ultra-Low Emissions Zones (ULEZ). These zones were introduced in London and other large cities, such as Birmingham and Bristol, have began to follow suit.

These zones are used to reduce pollution within those areas even further. If you plan to drive within them, you will need to know what Euro Emissions Standard your vehicle is compliant to, as it will need to be a minimum of Euro 4 for petrol and Euro 6 for diesel to be able to drive in these areas. This will come at a daily charge of £12.50.

If you decide to test your luck and not pay the charge, ANPR cameras will automatically scan your number plate and issue you with a fine of £160. Fully-electric vehicles are exempt from ULEZ charges, so these may be more suitable if driving regularly within those zones.

How will the Euro Emissions Standards affect me? 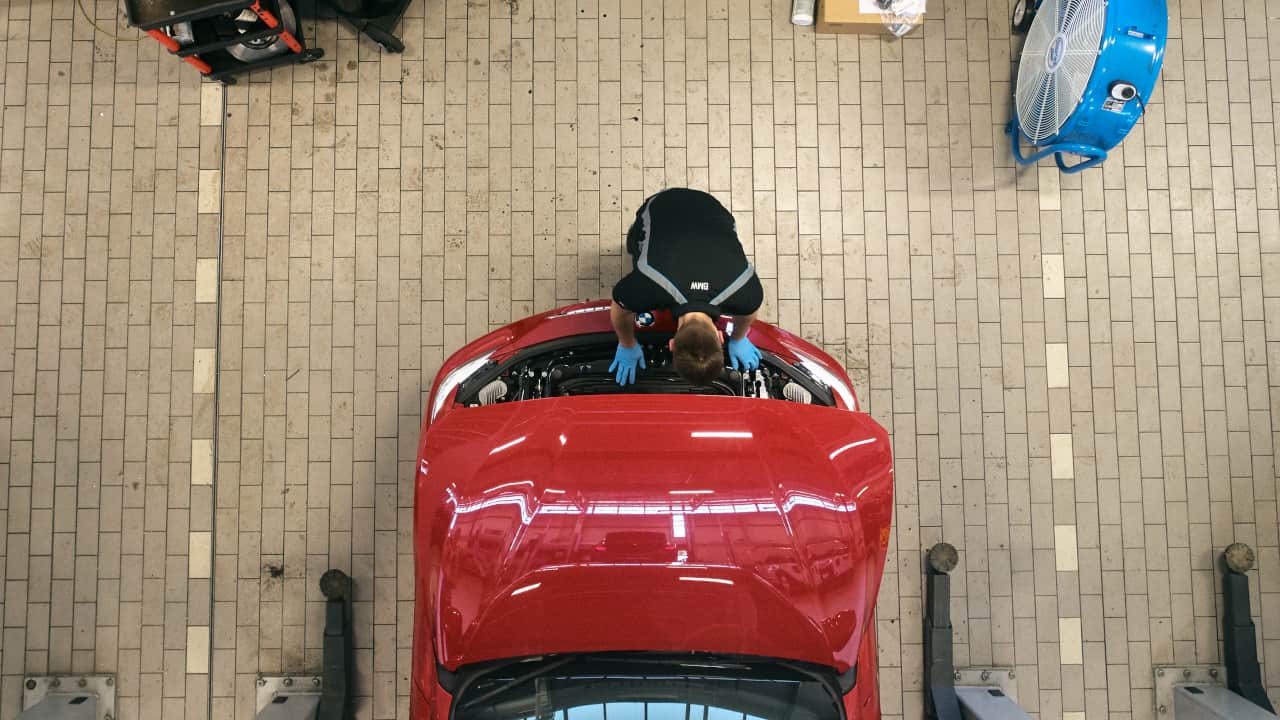 When your car was made, its emissions would have been measured in order for it to comply with the relevant rules. Over its lifetime it will undergo numerous checks during MOTs to ensure it still complies with the regulations.

As of 2018, new rules were introduced which resulted in stricter monitoring of emissions during an MOT. If your vehicle cannot meet these requirements it will be given an automatic fail. This will also include cars which give off visible smoke, or diesel cars where the Diesel Particulate Filter (DPF) has been tampered with.

With the UK going ahead with Brexit, you may think the emissions rules set out by the EU will not apply to you once the UK has left. However, the UK government are committed to the Euro Emissions Standards so will likely carry it forward. They have also announced their own strategy, titled 'Road to Zero', which sees sales of new petrol and diesel cars being banned by the year 2040.

Find your next vehicle through Stratstone

Whilst the Euro Emissions Standards have had a monumentally positive effect on transportation emissions, they may eventually cause the end of the traditional internal combustion engine as we know it.

However, plenty of cars have petrol and diesel engines that are as environmentally-friendly as ever, meaning you can enjoy the British roads in a guilt-free manner. Numerous luxury automotive manufacturers now offer various hybrid and fully-electric models that are even more economical and may even result in charge-free access to ULEZ zones.

You will be able to find emissions details on all of our new and used cars, assisting you in finding a vehicle that is suitable for you. Alternatively, our blog section has a number of other useful guides that may be of interest.

Are Electric Cars Practical for the Countryside?