Are Electric Cars Practical for the Countryside? Find out why electric cars are suitable for the countryside as well as the city

Electric cars in the UK

In fact, according to data from the Department of Transport, 31,000 battery electric vehicles (BEVs) were registered in Great Britain between January and March 2021, compared to 67,000 diesel and 240,000 petrol.

There is no denying that UK cities are better equipped in terms of charging infrastructure than some of the more rural parts of the UK, however, this does not mean that electric cars are not suitable for drivers who live in the countryside. In this article we are going to explain just how suitable fully electric vehicles (EVs) are for those who live in more remote areas. 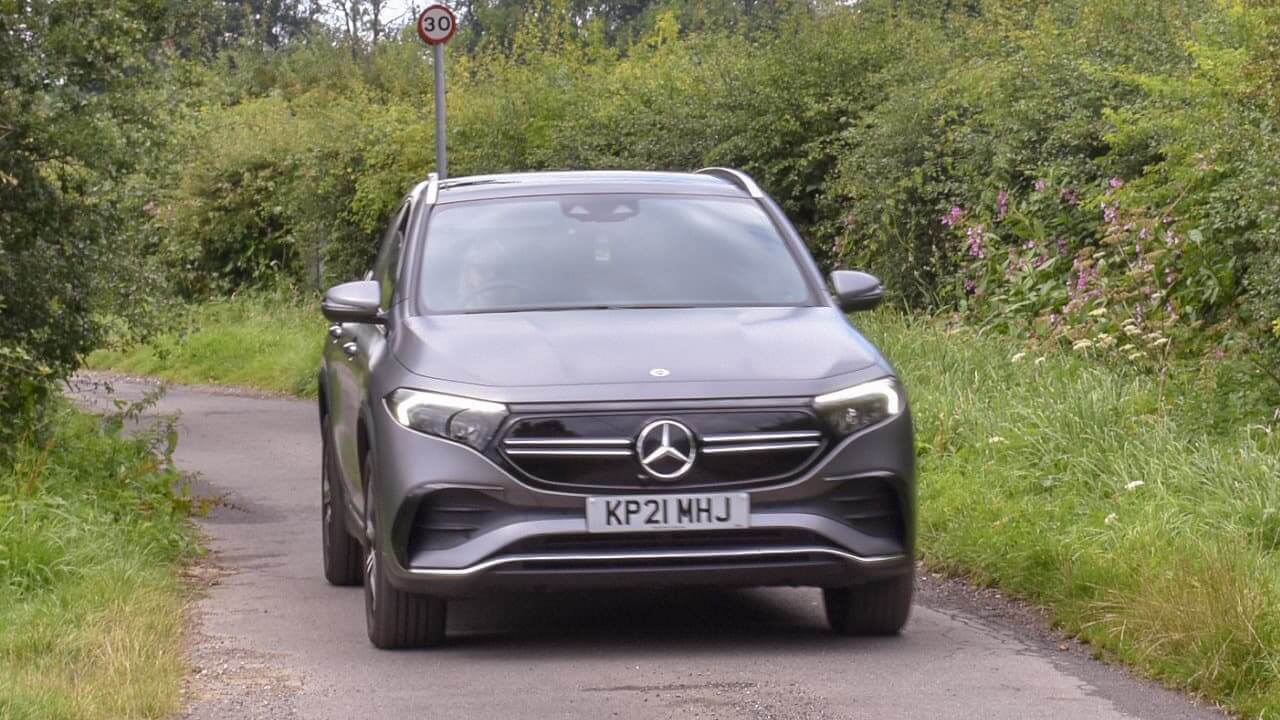 Driving along country lanes can be challenging in itself, what with pot holes, muddy tracks and not to mention how icy and snowy they can get during the UK's winter months. Fortunately, a lot of electric cars are available with four-wheel or all-wheel drive; making rural roads much easier to navigate.

Further advantages of driving an electric car in winter conditions on rural lanes is that they are engineered to be driven gently for economy purposes and they do not have a multi-speed transmission, so it is easy to apply power slowly to pull-off in slippery terrain.

EVs also tend to be heavier than their petrol and diesel equivalents, which can assist with traction; keeping the tyres safely gripped to the road.

Can electric cars tow a caravan or a trailer? 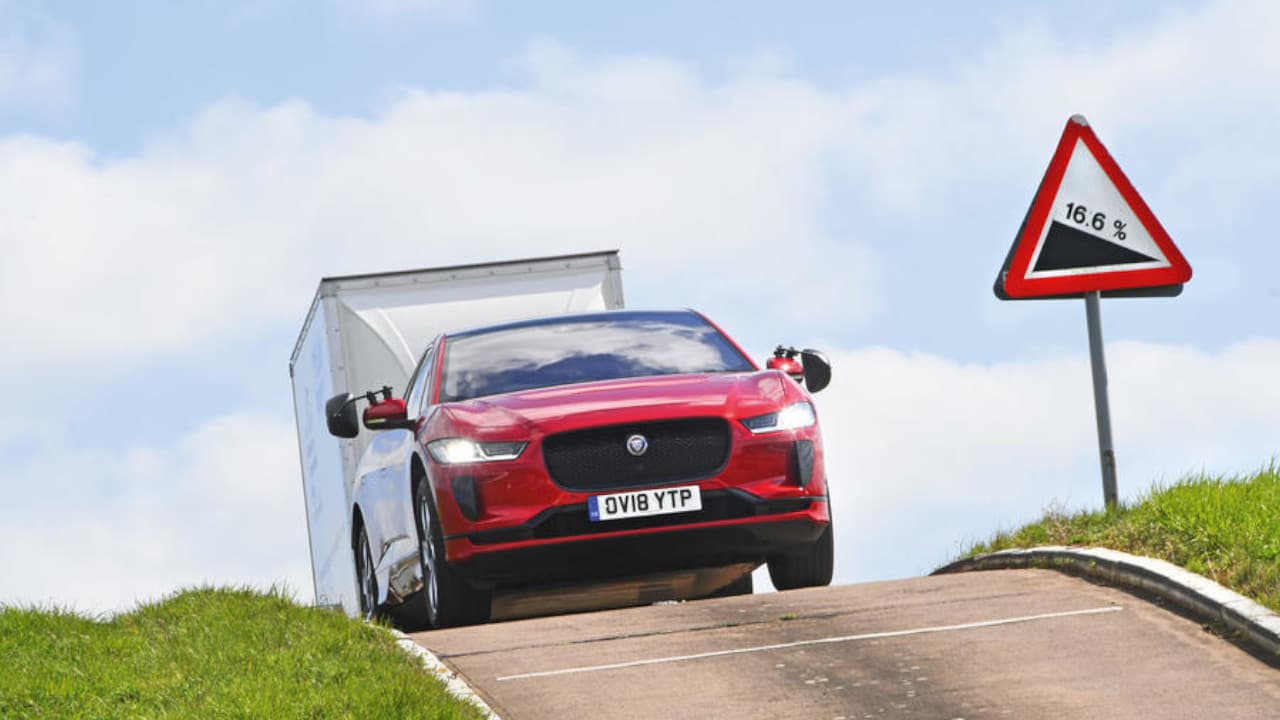 Many people living in the countryside may require a car that can tow a horse trailer, cattle box or simply a caravan. A common myth is that electric cars cannot tow, however, there are actually plenty of 100 percent electric cars that are up to the job.

In the future more and more cars will be launched with increased towing capabilities as electric technology advances and the all-electric range improves.

How far can electric cars go? 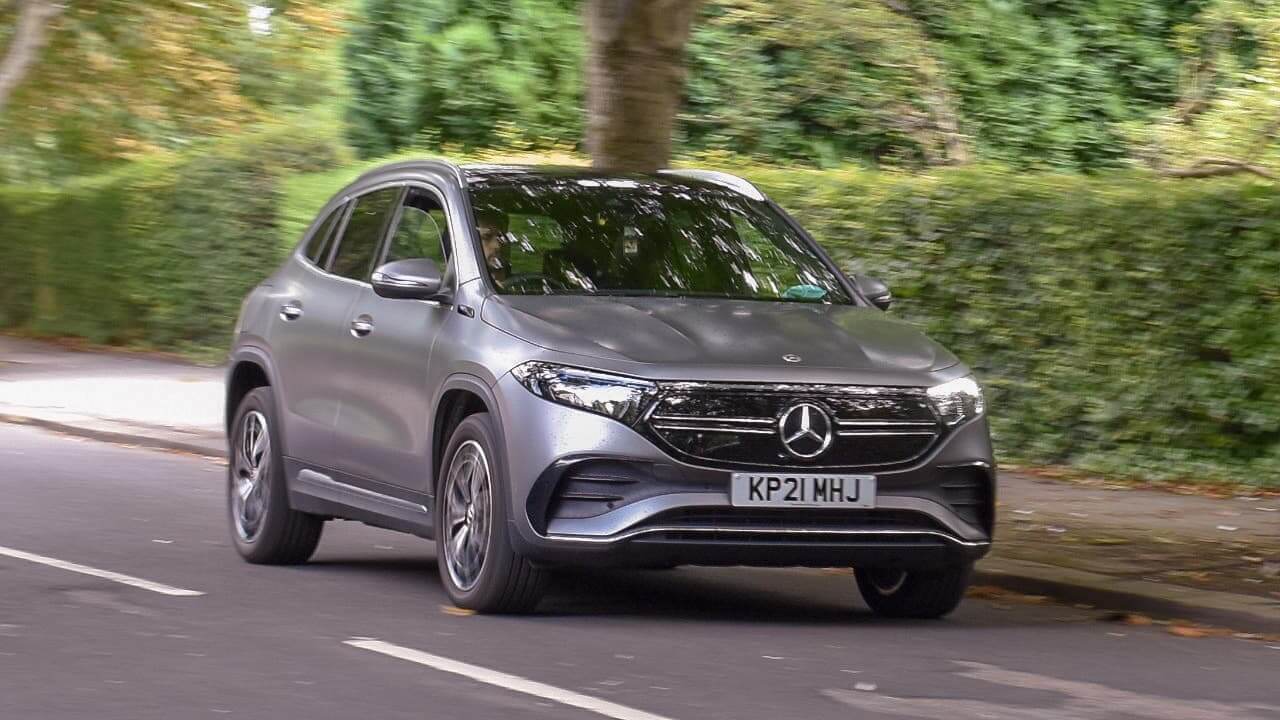 Electric cars all quote a different all-electric range, but the Ford Mustang Mach-E and Tesla Model 3 offer a very decent range of over 350 miles on a single charge. That range is enough to travel the distance from Berwick-upon-Tweed (the northernmost town in England) to London via the A1(M) and M1.

According to a 2019 survey conducted by SME News, the average daily commute is a 23-mile round trip. This would mean 115 miles would be driven each week, so you get plenty of choice of electric cars from manufacturers such as Jaguar, Mercedes-Benz, BMW and MINI.

Since electric cars were first introduced, the all-electric range has vastly improved, meaning drivers that live in rural parts of the UK can easily commute to an office in a city, complete the daily school run and many other tasks that they need to do each day.

Where to charge electric cars 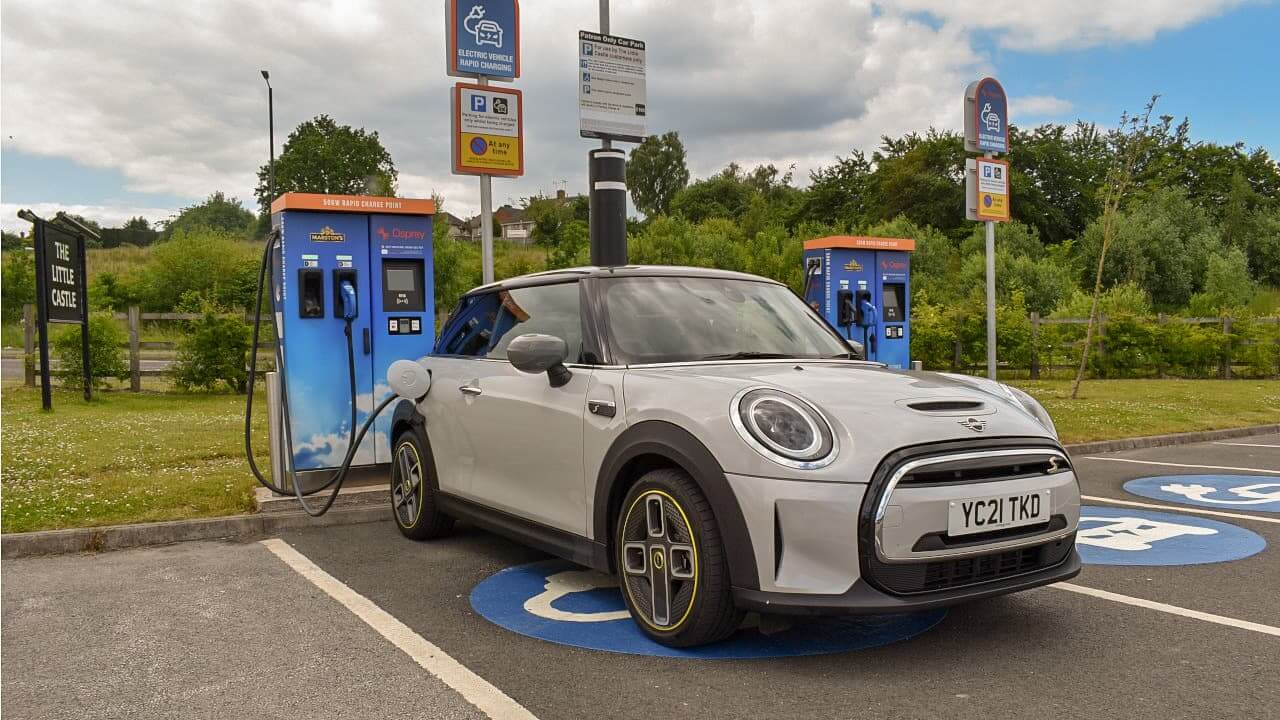 This actually makes electric car ownership much more convenient for rural drivers as they will be able to charge their vehicle on the driveway or in their garage using either a standard household socket or they can have a dedicated home wallbox installed, which will significantly reduce the vehicle's charging time.

Both urban and rural drivers also have the option of relying on public charging stations, which are located all around the UK, if they do not have access to charge their vehicle at home.

How long do electric cars take to charge? 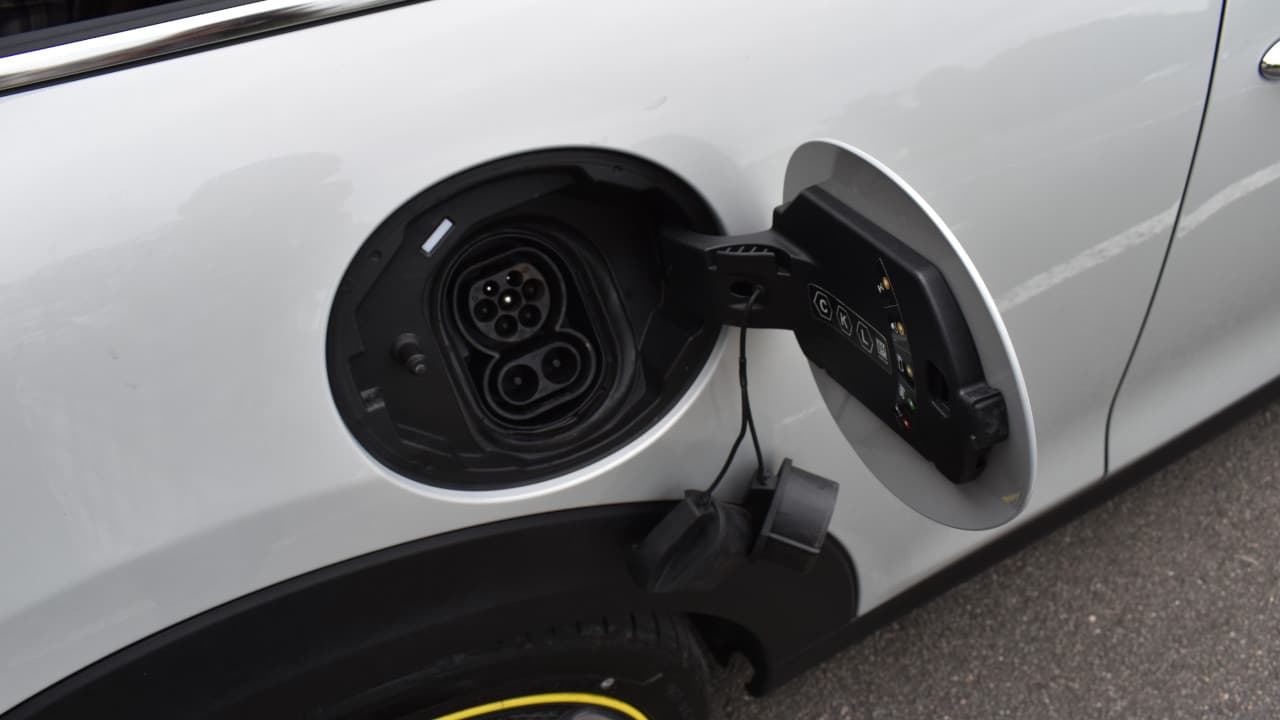 The length of time it takes to charge your electric car depends on two things:

Most cars can be fully charged overnight, when using a dedicated home wallbox. Meanwhile, some cars can be charged to 80 percent capacity in around 30 minutes when using a rapid charger at a public charging station.

The size of the battery will be listed as a kWh figure, for example a 50kWh battery. Whereas the amount of charging power the car can accept may be stated as kWCh or may just simply say a figure and either AC or DC charge, for example cars can usually accept 3.6kW, 7kW, 11kW or 22kW AC or over 43kW DC.

Whether you live in a town, city or rural village; electric cars are suitable for the majority of drivers. You just need to consider how many miles you regularly drive, where you will charge your car and which car suits your needs the best. 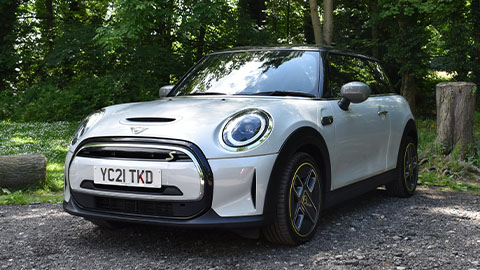 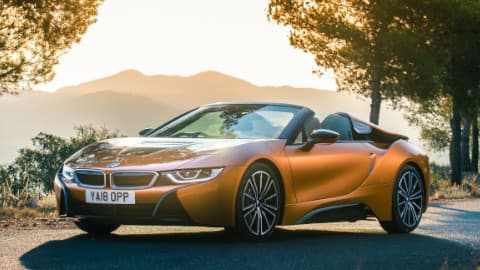