Discover this 6-cylinder hot hatch below, one of the rarest BMW models created

Automotive manufacturers are constantly taking what they learn on the race track and implementing it into their road cars, to enhance performance, feel and to complement the overall driving experience.

BMW's M division is without doubt one of the greatest purveyors of motorsport-derived road cars. Legendary models such as the BMW M3 have ensured the performance car is hugely sought after the world over and gives keen drivers and enthusiasts the chance to lust after and own a car with proper racing pedigree, heritage and performance. As the saying goes; 'win on Sunday, sell on Monday'.

The BMW M140i Championship Edition is just that, and is one of the latest motorsport-derived limited editions to come from legendary Munich manufacturer BMW. Limited to just 30 examples, it's an extremely impressive and rare beast that can endure daily duties with ease, along with turning into an exhilarating driver's car when desired. But how did it come to fruition? 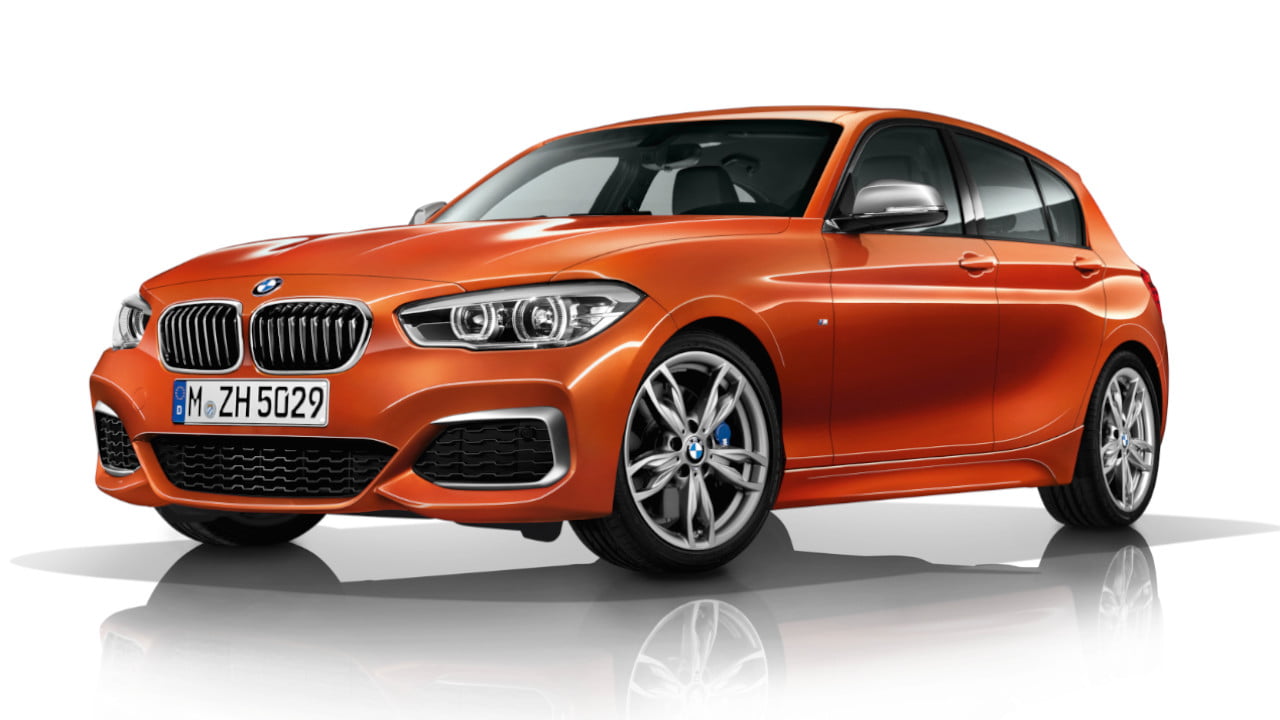 After a range shakeup in 2012, BMW introduced the M135i, the new range topper in the 1 Series range - it was an instant hit. It offered slightly less performance than full fat M cars, along with more subtle styling, at a fraction of the cost. M Performance models were born.

Fast forward to the updated M140i (pictured) and you get even more performance and the same power as the legendary 1M. Interestingly, the 0 to 62mph time is actually quicker, at just 4.6 seconds, as opposed to the 1M's 4.9 seconds - albeit the genuine M car does use a purist manual gearbox.

But, the M140i is about more than just straight line speed. Available in 3 or 5-doors, this stylish and sophisticated hatch is a fine car to drive. Driver focused rear-wheel drive, an exciting six-cylinder twin-turbo engine and the usual BMW refinements make the M140i extremely popular with buyers, thanks to its impressive performance and usability. It is the perfect daily driver that can sit quietly on a motorway, and then when you fancy getting serious, the M140i becomes a fantastic driver's car. 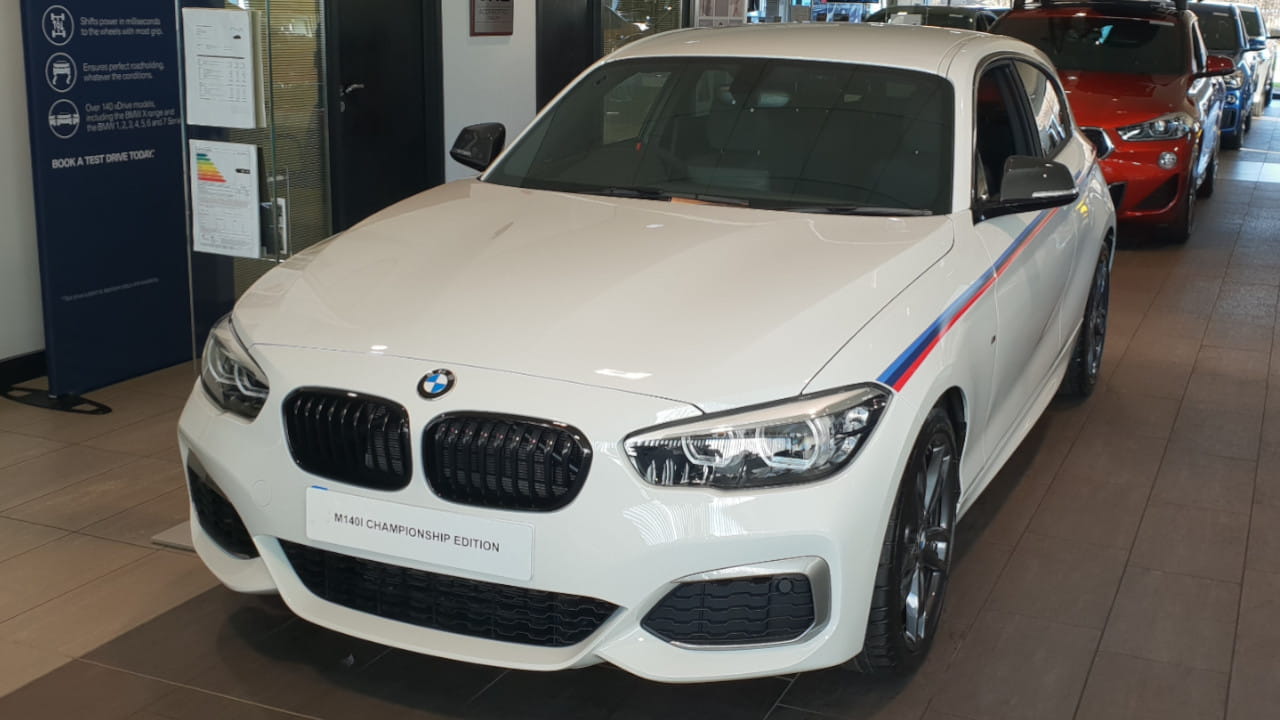 The M140i is also pretty understated too, with only the avid petrolhead taking note of the dual exhausts, enhanced yet subtle sports styling and of course the M140i badge on the bootlid. This, then, was the new range-topping 1 Series, along with a Shadow Edition for those wanting a more sinister look. Then came another new range-topper, the Championship Edition.

Think of racing cars and you'll probably envisage expensive performance and supercars, but some of the greatest racing cars ever built have been created on the basis of a humble car such as the original Mini Cooper. With that in mind, the BMW M140i Championship Edition pays homage to BMW'S success in the 2017 BTCC (British Touring Car Championships).

Over the standard M140i you get a collection of unique motorsport inspired enhancements such as Alcantara/cloth seats to grip you better than leather, along with an Alcantara steering wheel too - just like a race car.

You also get a fruitier-sounding M Performance exhaust, along with a limited-slip differential for added grip when cornering. These all add up to a spicy little package to further complement the already excellent M140i chassis. You still get the same 335bhp 6-cylinder twin-turbo engine with the ultra-fast 8-speed automatic transmission but as we all know, this is incredibly already faster than the old 1M to 62mph.

In addition to regular M140i guise you get subtle Championship Edition graphics in the classic M colourway to make sure everyone knows this is something special. It is also only available in the sportier 3-door bodystyle with Alpine White paint. With only 30 BMW M140i Championship Edition models made, this is a supremely rare car, which is sure to increase its appeal in years to come.

With the BMW M140i Championship being very rare, used examples do not come up for sale often. However, check out our used cars to find your perfect BMW 1 Series, which includes similar examples such as the M135i and M140i.

Alternatively, contact your local Stratstone BMW retailer for any other help regarding the BMW 1 Series range.