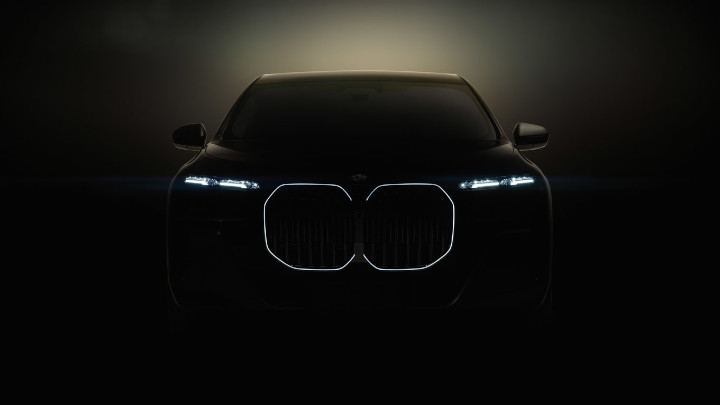 A sneak preview of the next generation of BMW’s flagship 7 Series saloon has been given by the German carmaker at its annual conference in Munich.

The new 7 Series will have its debut in April alongside the BMW i7 all-electric model, which will have a claimed range of more than 380 miles on a single charge.

With a new front design featuring a larger kidney grille style, BMW says that the new 7 Series also has a new interior with a focus on digital features.

Frank Weber, BMW’s development director, said: “The new BMW 7 Series is absolutely trailblazing in every respect. Like no other model, the BMW 7 Series stands for BMW's innovative strength.”

“The all-electric BMW i7 is also the most powerful BMW 7 Series. It combines the best driving experience with the ultimate digital experience.”

Inside the car there is a new generation of BMW’s iDrive operating system which now incorporates a customisable 'My Modes' feature, allowing changes to be made to the car’s driving characteristics and interior ambience.

In addition to the BMW Curved Display, the car is fitted with a new type of light and function strip on the instrument panel and the doors.

The BMW Interaction Bar is part of the ambient lighting and also features integrated control buttons, while the car is also fitted with a large panoramic glass roof with an adjustable LED light pattern.

The car shown at the conference was fitted with what BMW calls its Theatre Screen, which moves out of the roof liner and is a 31-inch wide high-definition display which transforms the rear seats into a private cinema lounge where passengers can stream their personal entertainment programmes. 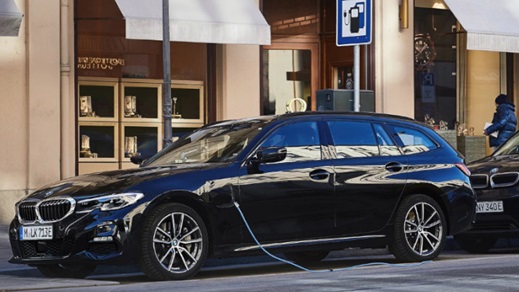