It's hard to believe that Harley-Davidson's® founder William S. Harley originally envisioned the companies first motorcycle concept in 1901. Building on that concept, William and co-founder Arthur Davidson were both visionaries that continued to develop Harley-Davidson® into the legendary brand it is today. They were consistently at the forefront of new-age developments that redefined the motorcycle industry.

It seems fitting then that Harley-Davidson® decide to lead the electric revolution with their first all-electric motorcycle, the LiveWire™. Release dates haven't been finalised, but the LiveWire™ will be on sale across the UK at some point in 2019. Here's what we know.

Motorcycling enthusiasts may remember back to 2014 when Harley-Davidson® launched 'Project LiveWire™', an electric prototype that was ridden by numerous bikers in multiple continents. The feedback Harley-Davidson® received from that project helped them develop the LiveWire™ you see here. Further details on the power, price and range will be announced in the first quarter of 2019. However, we can tell you that the LiveWire™ will be powered by a small 12-volt lithium-ion battery that can be fast charged through the tank, alternatively it can be charged normally using the leads under the seat.

We can also tell you that the LiveWire™ will come with the latest in rider aids, and that Harley-Davidson® have guaranteed the bike will be powerful enough for you to need them. We also know the LiveWire™ will utilise a Rechargeable Energy Storage System that is made of lithium-ion cells and is situated within an aluminium case underneath the rider. Harley-Davidson® have built a full-colour TFT display into the LiveWire™ that allows the rider to pair their phone through the use of bluetooth, making journeys that little less tedious. 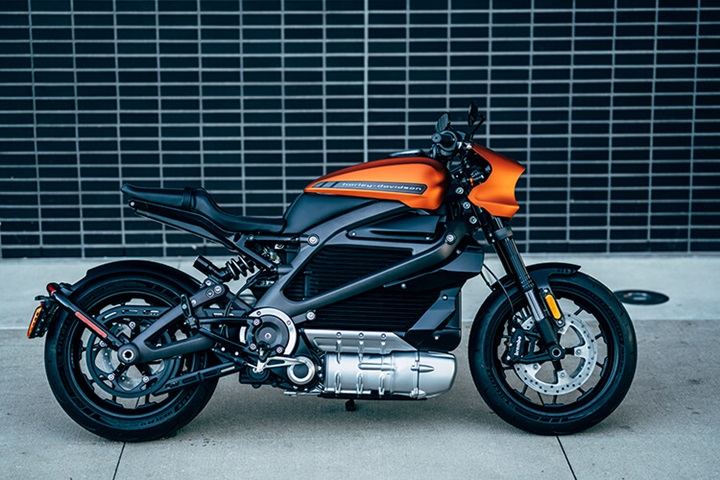 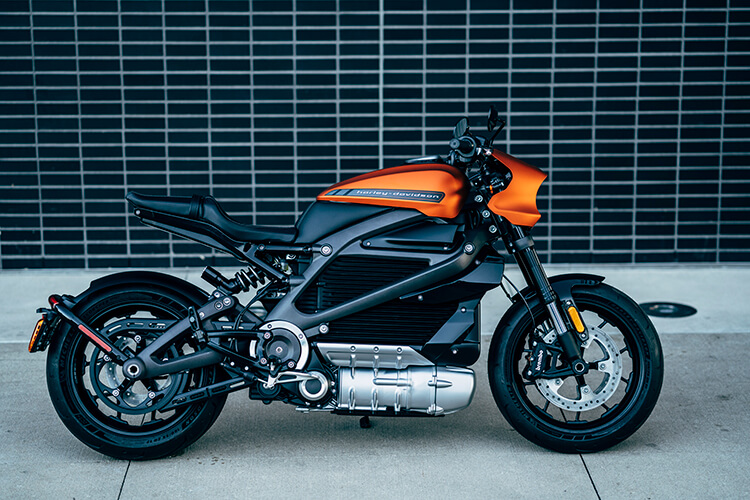 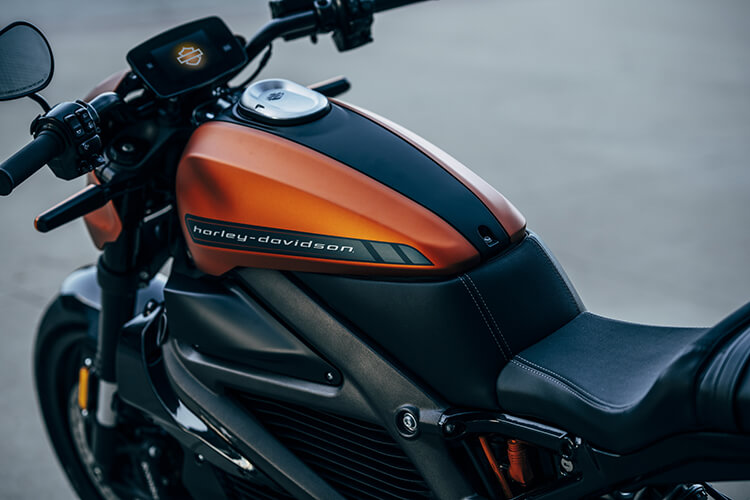 Harley-Davidson® have never been short on imagination when it comes to the design of their bicycles, and we're pleased to announce that the LiveWire™ is no different. Interestingly, the designers have taken a step-away from the traditional Softail or Touring bodystyle and opted for a modern blend of their Sportster and H-D Street bikes. The result is certainly very imposing, the cowl of the LiveWire™ sits level with the teardrop shaped "fuel tank" behind it, which follows smoothly up the stubby tail.

The front forks aren't too long and keep the front wheel close to the rider; follow those forks down and you'll notice some large vented brake discs and a monoblock caliper made by Brembo, who know a thing or two about stoppers. The chassis itself is made of aluminium, which helps to increase structural rigidity and keep the weight down. As a result, the LiveWire™ promises to put its instantaneous power to good use, while delivering an engaging riding experience. 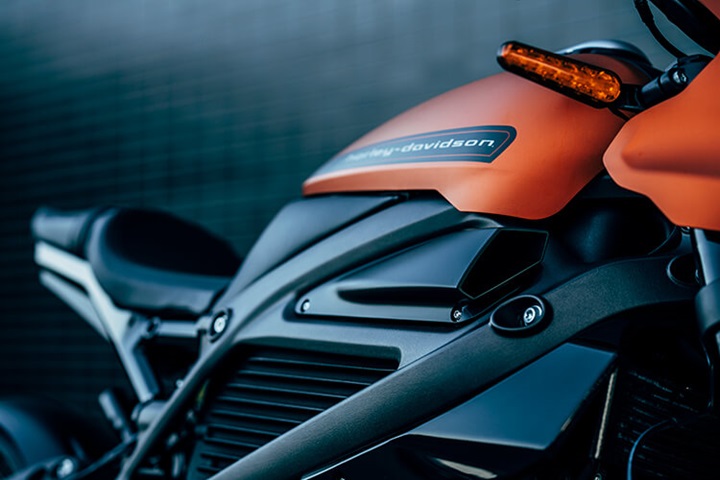 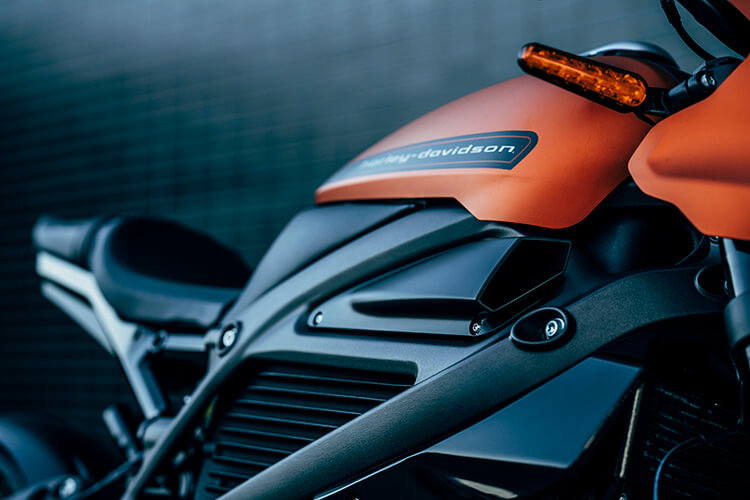 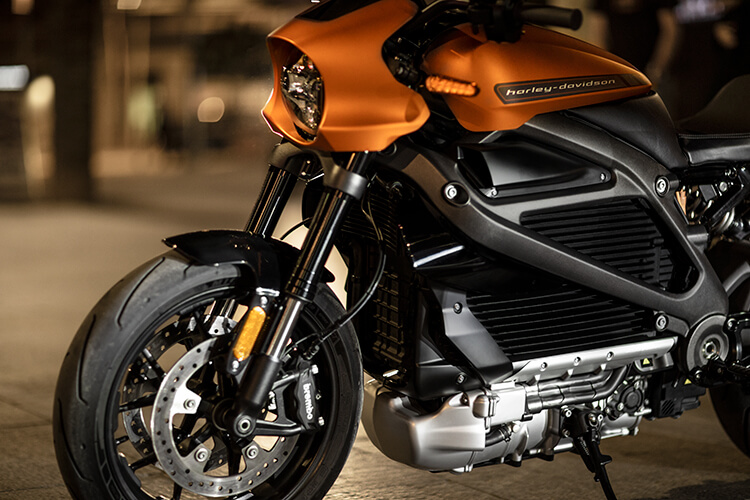 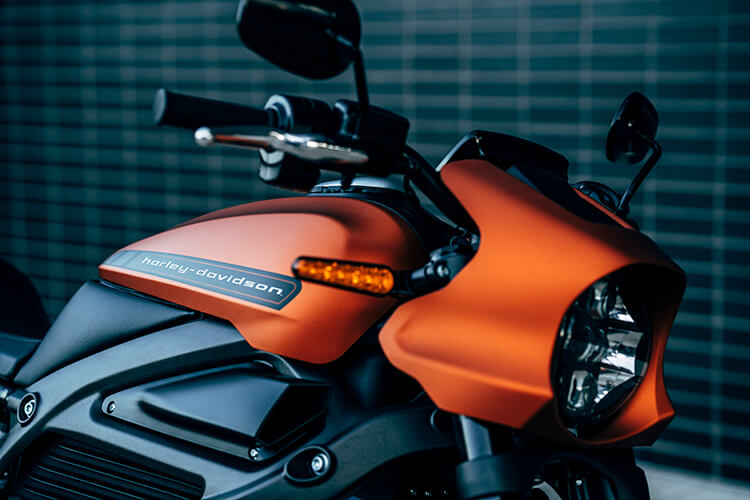 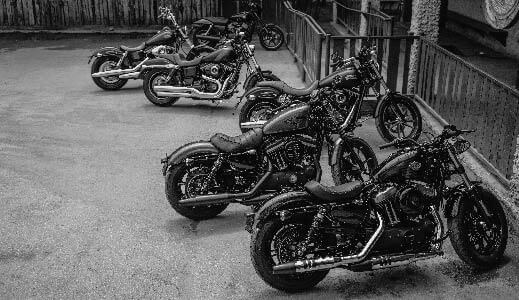 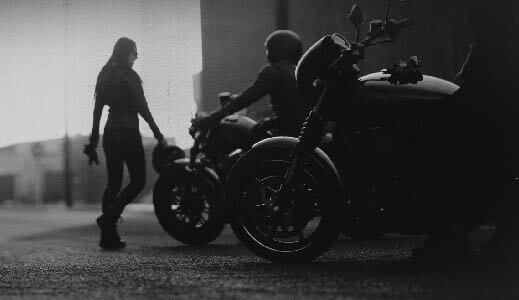 There's an H-D Original waiting for you, backed by 99 point inspection 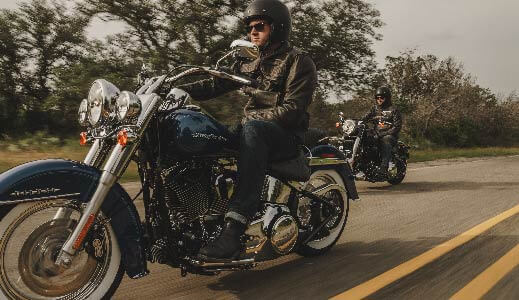 Expertise and professionalism to ensure your Harley receives the best service 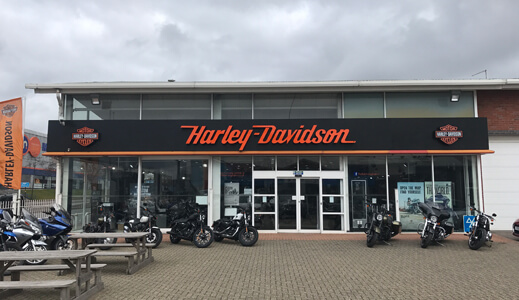 Find your local retailer, schedule a test ride or shop for riding gear and parts