What is BMW sDrive and how does it differ to xDrive?

What is BMW sDrive?

An important thing to remember is that sDrive models only ever power two wheels on a BMW, unlike xDrive, which refers to the brand's all-wheel drive vehicles.

This guide at a glance

What is the difference between sDrive and xDrive? 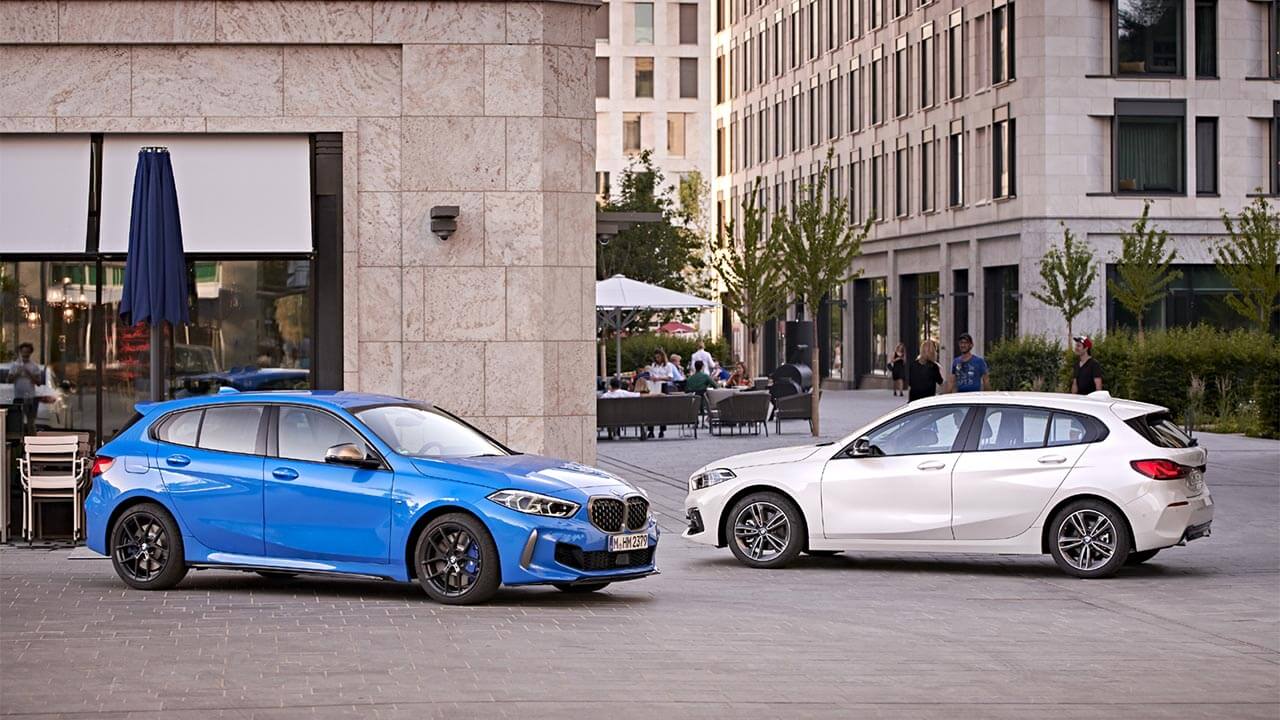 The only difference between sDrive and xDrive are the wheels powered by the engine and transmission.

By comparison, xDrive models are all-wheel drive, which means the engine and transmission distribute power and torque to all four wheels. BMW models that are available with xDrive, or come with it as standard, include the 3 Series and X5.

What are the pros of BMW sDrive? 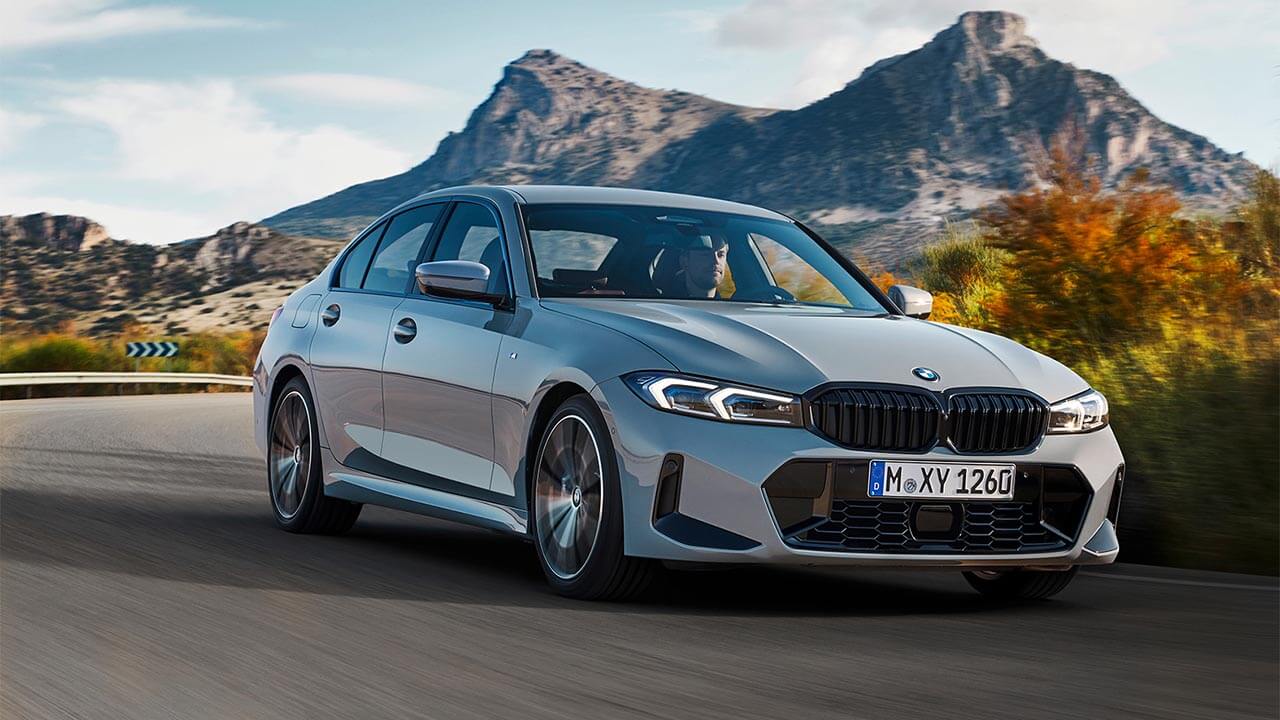 BMW is renowned for creating cars that are engaging to drive, which reflects in the majority of their sDrive models. Advantages of sDrive include:

What are the cons of BMW sDrive?

The cons are not unique to sDrive. In fact, they impact any car that sends power to a single axle.

Whilst there are a variety of BMW models that can be delivered with sDrive, we believe these are the best picks. A powerful design and an impressive level of practicality makes the BMW X1 a must-have for stylish families who desire a luxury SUV. Whether it is cruising along the coastline with the roof down, or piecing together a series of turns, BMW Z4 offers a rewarding drive. 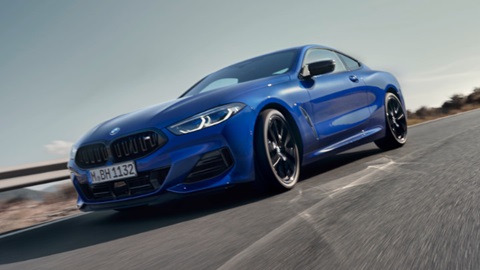 Imposing, luxurious and effortlessly fast, the new BMW 8 Series is available as a Coupé, Gran Coupé and Convertible.

With the various marketing terms and acronyms flying around the automotive space, it can be difficult to keep up with the features of some cars. We trust this guide has given helpful insight into sDrive, as well as how it compares to xDrive.

For more useful driving information, or general motoring tips, please head over to our blog section.