What is 4MATIC on a Mercedes-Benz and how does it work?

We outline what Mercedes-Benz 4MATIC is, what the benefits are, and which models it is available on.

What does 4MATIC mean?

Mercedes-Benz 4MATIC is what the brand refers to as their all-wheel drive system, which is available on a number of cars across their range.

Sending power to all four wheels has a number of advantages, which include enhanced stability and traction. In addition, the system adjusts itself to the road surface to maximise grip, which improves safety.

Learn more about Mercedes 4MATIC below:

How does Mercedes-Benz 4MATIC work? 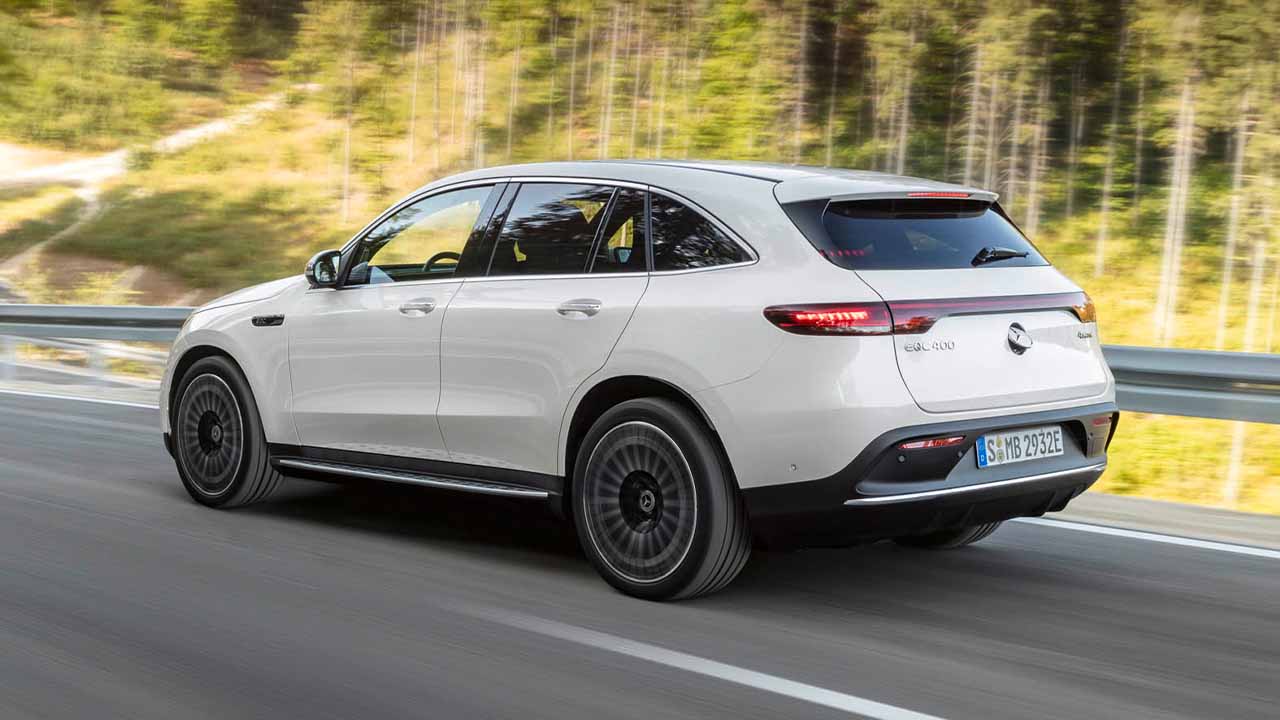 Models fitted with 4MATIC send power from the engine to all four wheels, instead of just sending it to either the front or rear wheels.

However, an important element of 4MATIC is how it adapts to road surfaces and the general conditions you are driving in. Using various sensors around the car, the 4MATIC system can detect how much grip is being produced by each wheel.

Using additional information, such as how you are driving, the 4MATIC system will optimise grip by distributing power to the wheels that require more or less drive.

Which cars have 4MATIC?

4MATIC is readily available on a majority of the Mercedes-Benz range, including their performance Mercedes-AMG models.

Instead of listing them all, we have highlighted the most popular models that are available with 4MATIC. 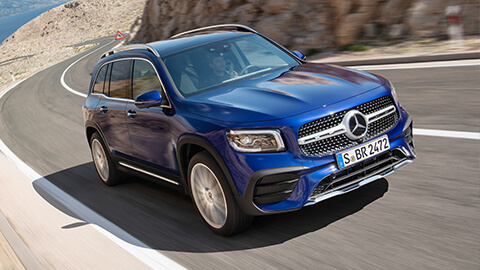 With up to seven seats and an appetite for family adventure, the elegant Mercedes-Benz GLB is a truly exceptional SUV. 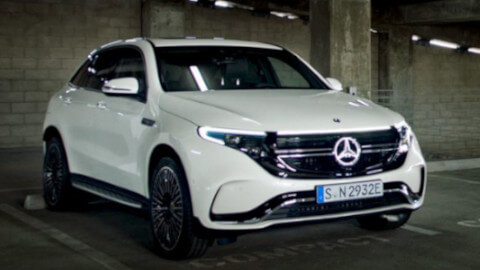 Combining design prowess with the future of transportation, EQC SUV is the first all-electric vehicle from Mercedes-EQ. 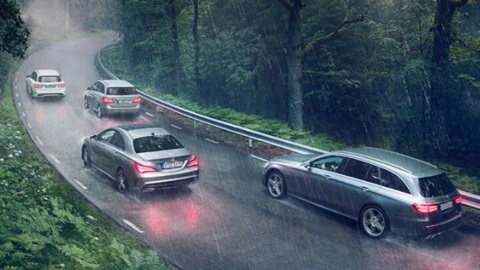 To make life easier, we have compiled a list of every Mercedes-Benz model that is available with 4MATIC.

How do I know if my Mercedes-Benz has 4MATIC?

The easiest way to find out is to look out for the distinctive 4MATIC badges that will be fitted to the cars that have 4MATIC.

Alternatively, you can speak to your nearest Stratstone Mercedes-Benz retailer, who will be more than happy to advise you.

4MATIC+ is a feature that is offered on Mercedes-AMG models, and is engineered to optimise performance. The system can direct more power towards the rear wheels, providing better balance and less understeer.

Is 4MATIC always on?

You cannot switch off the 4MATIC system on models it is fitted to. This has a negative effect on fuel economy when compared to vehicles that are only two-wheel drive. However, it more than makes up for this with greater traction and stability.

Is 4MATIC worth it?

This depends on what you use your car for. If you spend the majority of your time in congested areas, or on motorways, then it is unlikely you will make the most of the benefits.

On the other hand, if you live in a rural area, or frequently use B-roads, then the additional grip and overall stability make it a worthy investment. 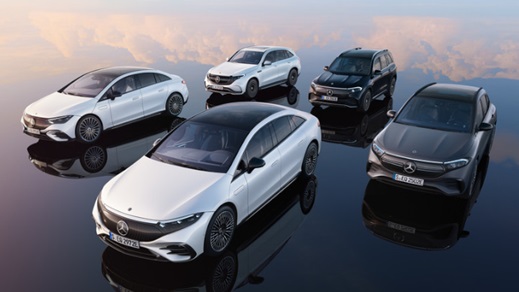