The Countryman SUV has proven itself a worthy addition to the MINI range, taking on British roads with ease.
View Offers

It is the MINI SUV that is big on every front, and now the Countryman is getting even bigger.

In fact, it is about to become the biggest MINI ever and at 4,295mm tip to toe it is not far short of a Range Rover Evoque.

Styled in true MINI fashion, the Countryman’s blown-up design is set apart with a more horizontal slant to the headlights and their bright surrounds – other than that it is instantly recognisable as a MINI, only bigger.

The added proportions mean much more room inside, especially in the back, where leg and headroom are very generous. It is a 5-seater, but probably best thought of as more comfortable for four.

Going large means more room inside and more space in the boot, which makes the new Countryman even more family friendly.

Boot space also increases to 450 litres which is some 25 percent more than on the previous Countryman and the new model can now be fitted with a powered tailgate and a picnic bench – a fold-out vinyl padded flap which hangs over the back bumper and can double as a seat for life in the great outdoors.

Maximum cargo space is 1,390 litres making the new Countryman high on practicality and with the ALL4 all-wheel drive system it can tow up to 1.8 tonnes.

An extra add-on is the 8.8-inch touchscreen – a first for MINI – and the car we tried was also fitted with a comprehensive head up display panel and a full suite of online connections.

Without a doubt, it is high on equipment and incredibly well-finished.
Chris Russon

The automatic ALL4 system has been uprated to make it more effective on the economy front, and with the 8-speed Steptronic auto box it is rated at 44.1mpg at best.

Emissions are 146g/km, which actually makes the automatic more economical than the manual. It is quicker too, taking 7.2 seconds to get from 0 to 62mph with a top speed of 139mph.

The engine in the Cooper S is a 4-cylinder, 2.0-litre developing 192bhp, and it pulls the Countryman well. In the main, the ALL4 system operates as front-wheel drive, but engages extra traction seamlessly as required.

Off-road, and with six-and-a-half inches of ground clearance, it is a competent soft-roader.

On our drive we saw an average of 36mpg giving a theoretical range from its 11 gallon tank of around 400 miles. A bigger 13.5 gallon tank can be fitted if long distance work is a priority.

As with all MINI models, there are multiple drive modes ranging from sport to eco – or green as MINI calls it - and the auto version comes with paddle shifters.

Although lively enough, its proportions mean it is not as sporty or agile as the smaller MINI models, but it is not going to let the side down.

The ride for something which must now be considered as an SUV is above par.

A reversing camera aids parking, while the display itself is top-notch, high definition imagery. Classic MINI toggle switches on the dash – and in the roof above the rearview mirror – and the large circular central display echo the original Minis of the 1960s and keep the character of the car alive almost 60 years on.

In the current MINI family – and these days it comes in all shapes and sizes – the Countryman has become one of the more popular concepts, due to its great practicality and the extensive range of equipment available. 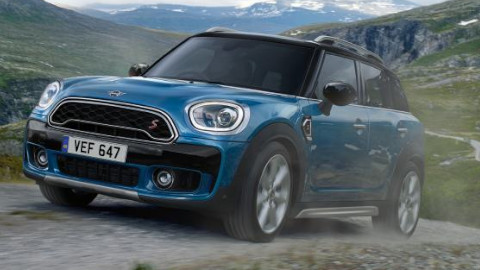 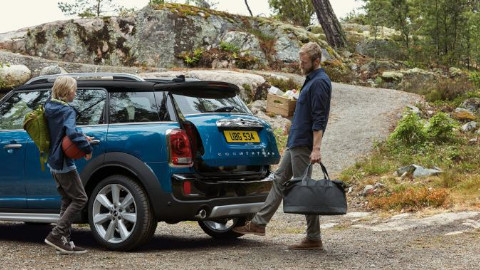 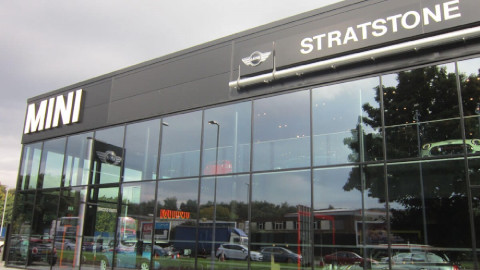 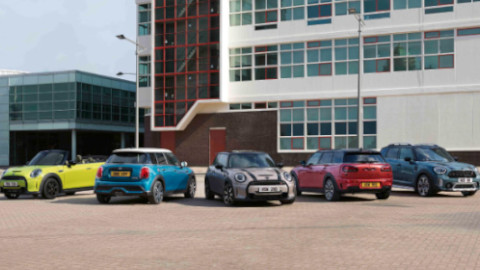