Change
Classic Nostalgia is the historic motorsport event that pays homage to racing cars from generations gone by, giving them the opportunity to showcase their talents by attacking the famous hill at Shelsley Walsh.

As always, the weekend was great fun for everyone involved, with lots of action for the enthusiastic crowds to enjoy alongside a bustling retail village and generous selection of pristine show cars.

With such an eclectic mix of incredible machinery, it was difficult to choose our favourite cars from the weekend, but we managed it.

Replica MINIs from 'The Italian Job'

You don't need to be a member of The Self Preservation Society to recognise these little crackers. A chap called Greg Jenkins sourced these cars and immediately put them through a nut and bolt restoration programme. We think you will agree they look utterly fantastic!

This year, The Italian Job celebrates 50 years since it was originally released. Having gone on to achieve cult status, we could think of no better cars to have at this year's Classic Nostalgia. 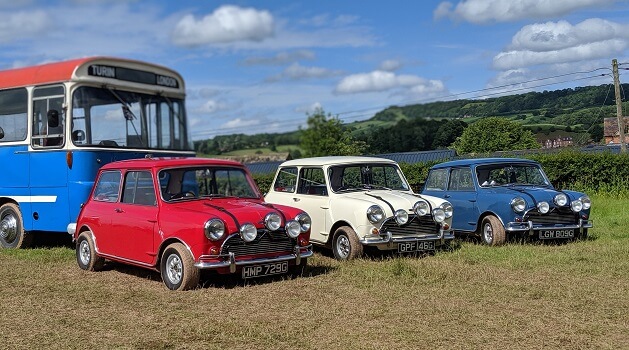 Events of this nature are always going to attract legends from the world of rallying. However, you could only imagine our expressions when we entered a barn to find the same Subaru Impreza that was driven by Norwegian rally driver Petter Solberg when he won the WRC title in 2003! Full and original livery, perfectly maintained and jaw-dropping presence: this was a moment we savoured! 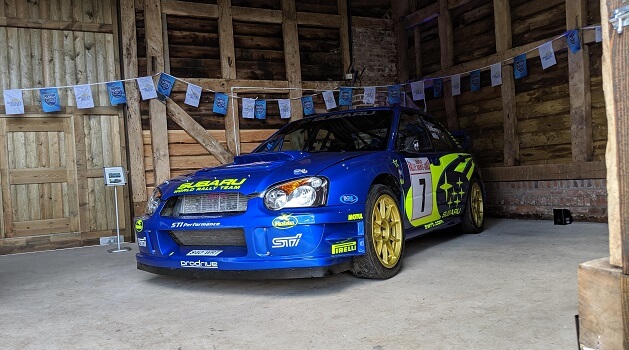 Truth be told, there were a fair number of Porsche 911s for us to choose from. And frankly, they were all so well-kept that we would have had no problem putting them all on this list. We all know that isn't how it works, though.

This particular 911 Carrera Coupe from 1973 grabbed our attention, mainly because of how striking that yellow paintwork is. We saw crowds of visitors taking photos of it throughout the weekend; we don't blame them!

Produced in the 1960s, the Giulia GT Veloce encompassed everything that Alfa Romeo was famed for. Beautiful aesthetics, sonorous exhaust note, questionable levels of reliability...

The pictured Giulia is slightly let down by the poor weather that was experienced on the day. Despite that, it was one of the most stunning cars in the paddock that day. No car captures the imagination quite like a classic Alfa Romeo. Fantastico! 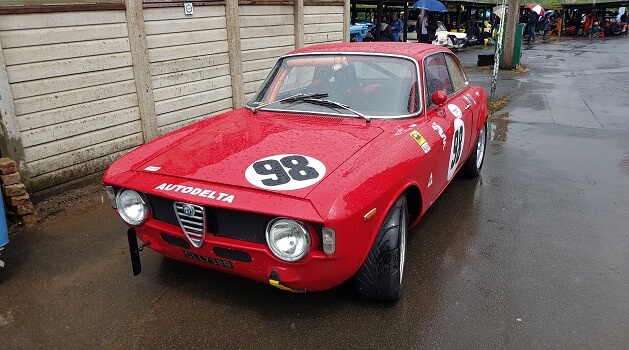 We were immensely surprised when researching the RS200 to find that it was actually a bit of a flop in the world of motorsport when it was first released in the 1980s.

Exclusivity, a distinctive appearance and a strong following have made the RS200 a very desirable car, with prices skyrocketing. The pictured example at Classic Nostalgia looked absolutely incredible in the flesh. And it certainly didn't hang about on the hill climb either! 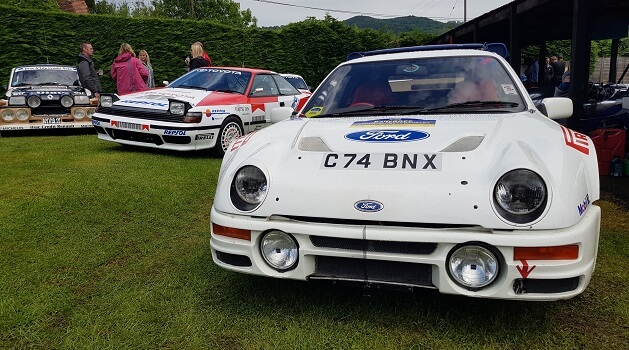 Classic Nostalgia is an annual event at Shelsley Walsh, and having a different theme and mix of cars there each year means that the event is kept fresh and exciting for both newcomers and regular attendees. 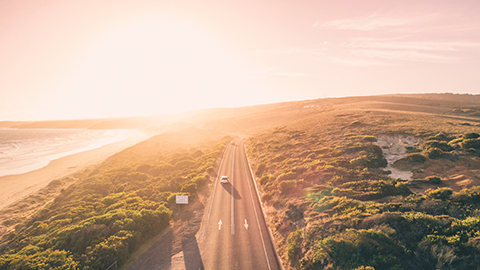 All the little extras 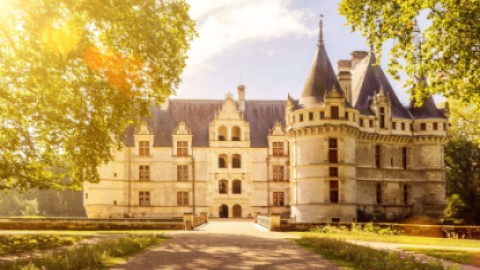 We look back on our previous experiences with Stratstone Club

The latest edition of our magazine